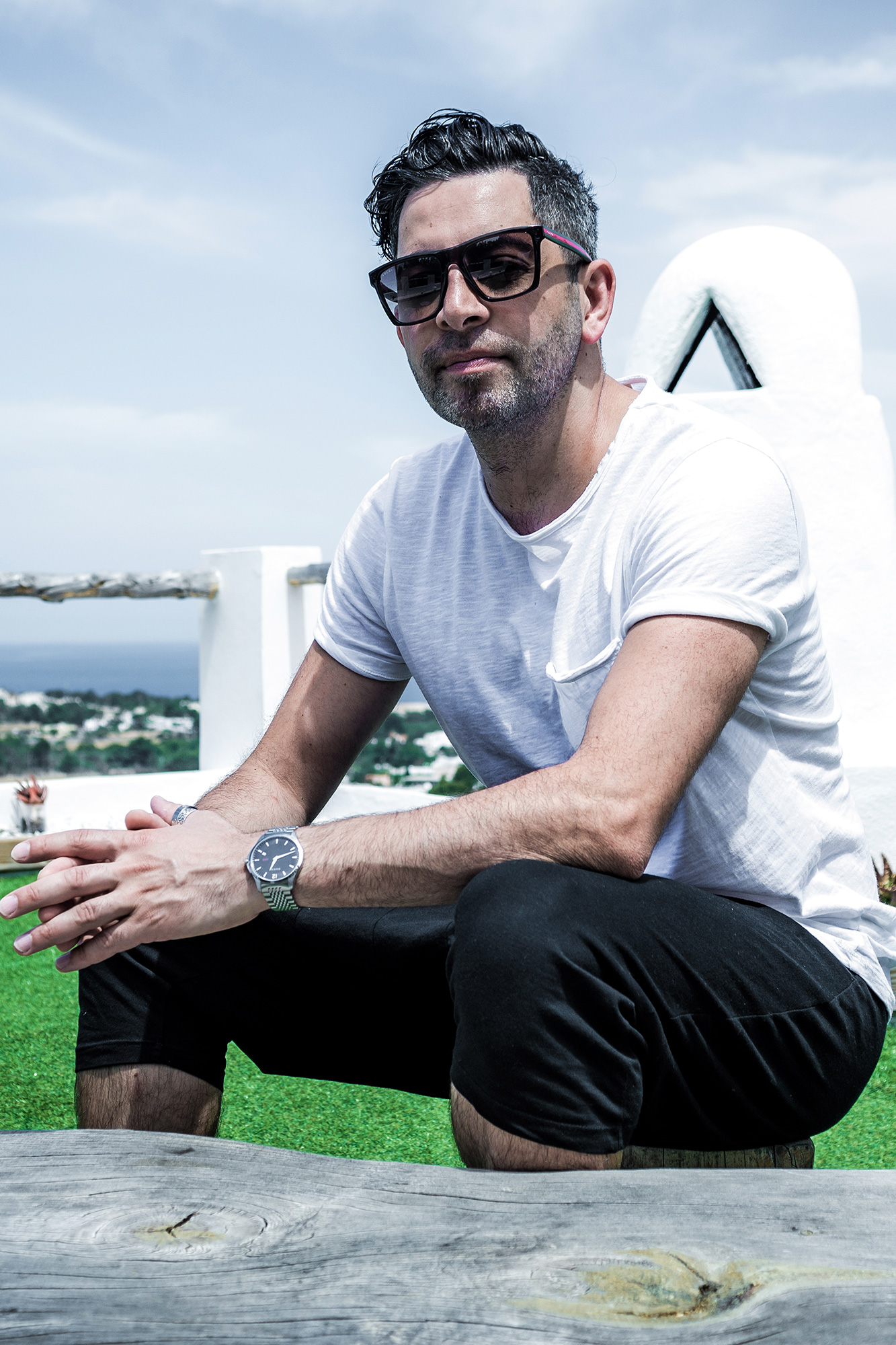 Darius Syrossian – Do Not Sleep is the mantra

Despite his eleventh hour switch from Sankeys to Privilege at the beginning of May, Darius Syrossian had a truly triumphant Ibiza 2015 after his debuting Do Not Sleep party caught the imagination of thousands of young ravers who turned up at the Vista Club on mass to dance to cutting edge underground sounds.

“The creation of Do Not Sleep was absolutely organic,” Darius says. “Yes, the whole Sankeys situation happened. But can I just say for the record that I wish Sankeys all the best. You might even see me on the dancefloor this summer. A lot of my friends DJ at Sankeys; Sidney Charles and Santé are playing there. So that was last year! But life’s too short to hold grudges or to be negative. We all want to dance and have fun. Now it’s time to move on.”

One of the reasons why Do Not Sleep was such a success is because Darius and his team kept things simple. There were no dancers. No ice canons. No VIP tables. No fuss. Just a white strobe pulsing in concordance with a relentless techno romp. It was a stripped back look that forged the sort of concentrated dancefloor atmosphere typically reserved for marathon afterparties.

“When I saw the Vista Club for the first time, I thought that’s exactly what we need,” Darius recalls. “A massive open space with great views and a great soundsystem. Do Not Sleep should have been a massive failure. We were a brand new party going up against three absolute legends in Steve Lawler at Sankeys, Luciano at Space and Solomun at Pacha. But we still smashed it. We didn’t get less than a thousand through the doors at any one party. The support we had was fantastic.”

This summer, Do Not Sleep moves to Space. The event maintains its traditional Sunday timeslot. The concept, however, has been slightly tweaked. “We have more guests this season,” Darius explains. “Nick Curly and Alan Fitzpatrick as residents, with Hector Couto coming in for four or five back-to-back shows. Sidney Charles and Santé are moving on. But they’ve got their own brand, Avotre , to consider. It doesn’t make sense for people to associate them with Do Not Sleep. They’re going spread their wings this year which is great.”

The responsibility of being one of Space’s main headliners in its final farewell season isn’t lost on Darius: “It hasn’t sunk in yet. Space is such a historic club. To be one of the main residents is such an honour. When I went to speak to Juan he was so humble. He took me out around Barcelona and wouldn’t let me pay for dinner. To be honest, I was a bit nervous about meeting him, but he said, ‘Look, I know your music and I want to support you.’ As an artist you don’t want to be told what to play and when to play it. Juan has given me the freedom to do whatever I want. Normally you don’t get that.”