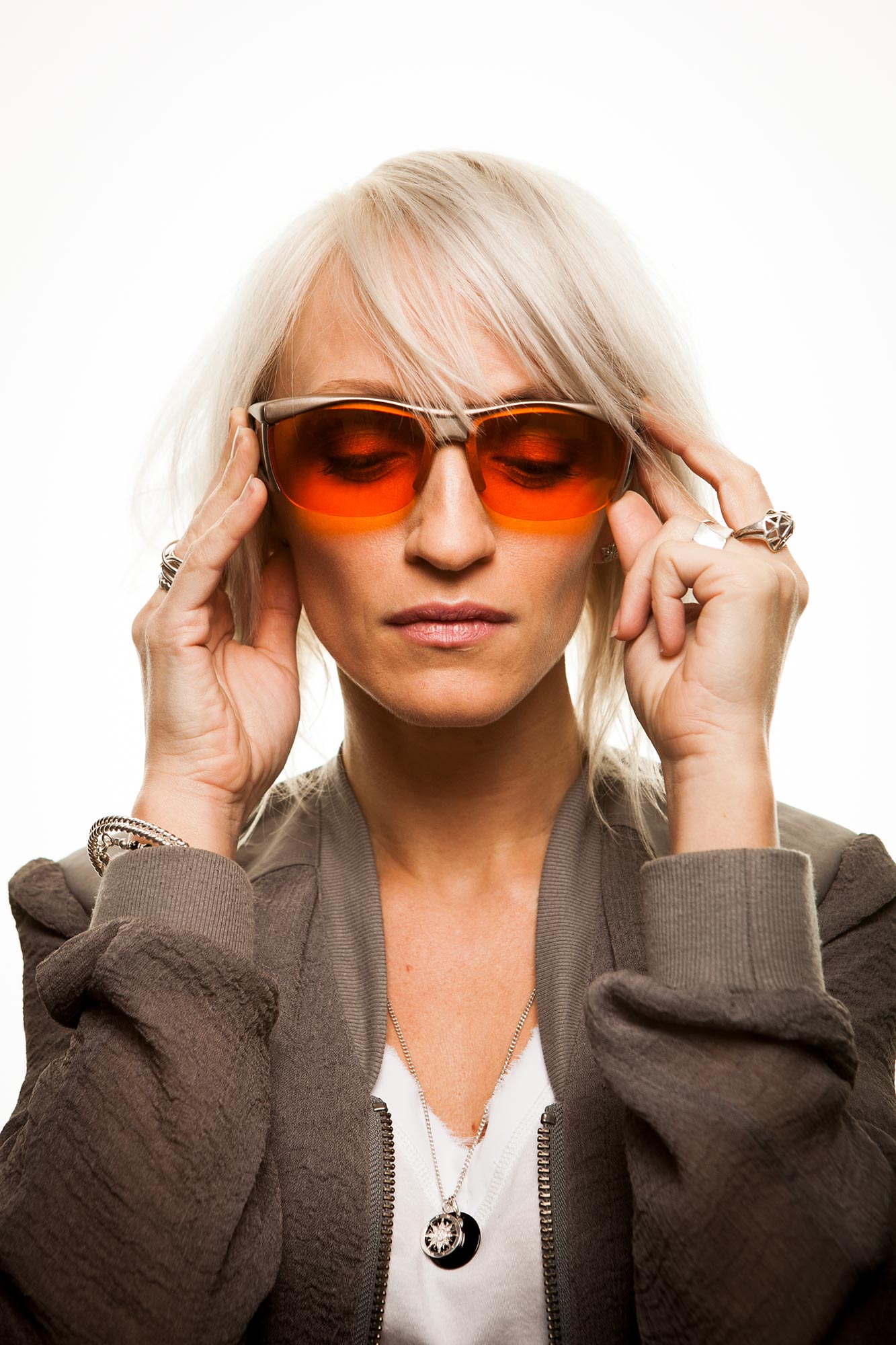 Laura Jones – Light at the end of the tunnel

It was seeing Stevie Wonder perform at Glastonbury that persuaded techno producer Laura Jones to continue working as a DJ, despite a degenerative eye condition that is gradually impairing her eyesight. “I wasn’t in a good place at that particular time,” Laura explains. “I was thinking of packing it all in. But to see Stevie Wonder, who has never been able to see properly, absolutely smash Glastonbury, that’s what turned it all around for me.”

Stargardt Disease affects one in approximately 10,000 people. In terms of information and research, right now there’s very little factual evidence available to doctors looking to treat the disease. “When I was diagnosed eight years ago I was given very few answers,” Laura continues. “I was told it was incurable, that I was going blind. All I could do was eat a balanced diet, rich in different coloured fruit and vegetables.”

Unwilling to surrender to the illness, Laura and her boyfriend started researching for themselves. One of the first things they discovered was that Stargardt Disease is made worse by ultraviolet light (UV). “So we found out who makes the strongest sunglasses on the market,” Laura recalls. “The Adidas category 4 lenses, which are manufactured in cooperation NASA to create something called the space lens. They’re almost like sports ski glasses that double up as goggles. If you can imagine your eyes being spotty when you move from light to dark environments, mine tend to be like that all the time unless I’m wearing a form of lens that stabilises the surrounding light environment.”

Laura has also tried alternative treatments like hypnotherapy, as well as naturopathy and other diet related modalities. “Going out to India to visit an Ayurvedic therapist is also on my hit list,” Laura explains. “I’ve had acupuncture and Chinese medicines recommended to me. I’m all for natural remedies. But I always thought stem cell therapy would be the saviour for people with my condition.”

After visiting London’s Moorfields Eye Hospital, however, Laura was made aware of a new treatment being trialled by pharmaceutical giants Bayer. “The visit was a tale of two halves,” Laura continues. “The specialist told me I was in group one of three, which means your central vision will fully go, but your peripheral vision will hopefully remain intact, although what percentage remains unknown. The second thing he said was that stem cells would not save the day, because when the cells die they affectively leave scaring on the surface of the eye. In layman’s terms, this means the stem cells can’t find a place to camp out. Then he told me about gene editing, which is basically cutting out the defect gene and replacing it with the good gene. In eight years, this is the most positive news I’ve had and a little light at the end of the tunnel.”

“I used to say to my partner, ‘I don’t know how I feel talking about my disease, because I don’t want people thinking I’m saying all this to get the sympathy vote. I take my DJing very seriously and I don’t want people thinking that’s all I am. But I guess as I’ve got older and wiser, I’ve realised that mine is actually a very inspiring story and it seems to be inspiring a lot of people.” 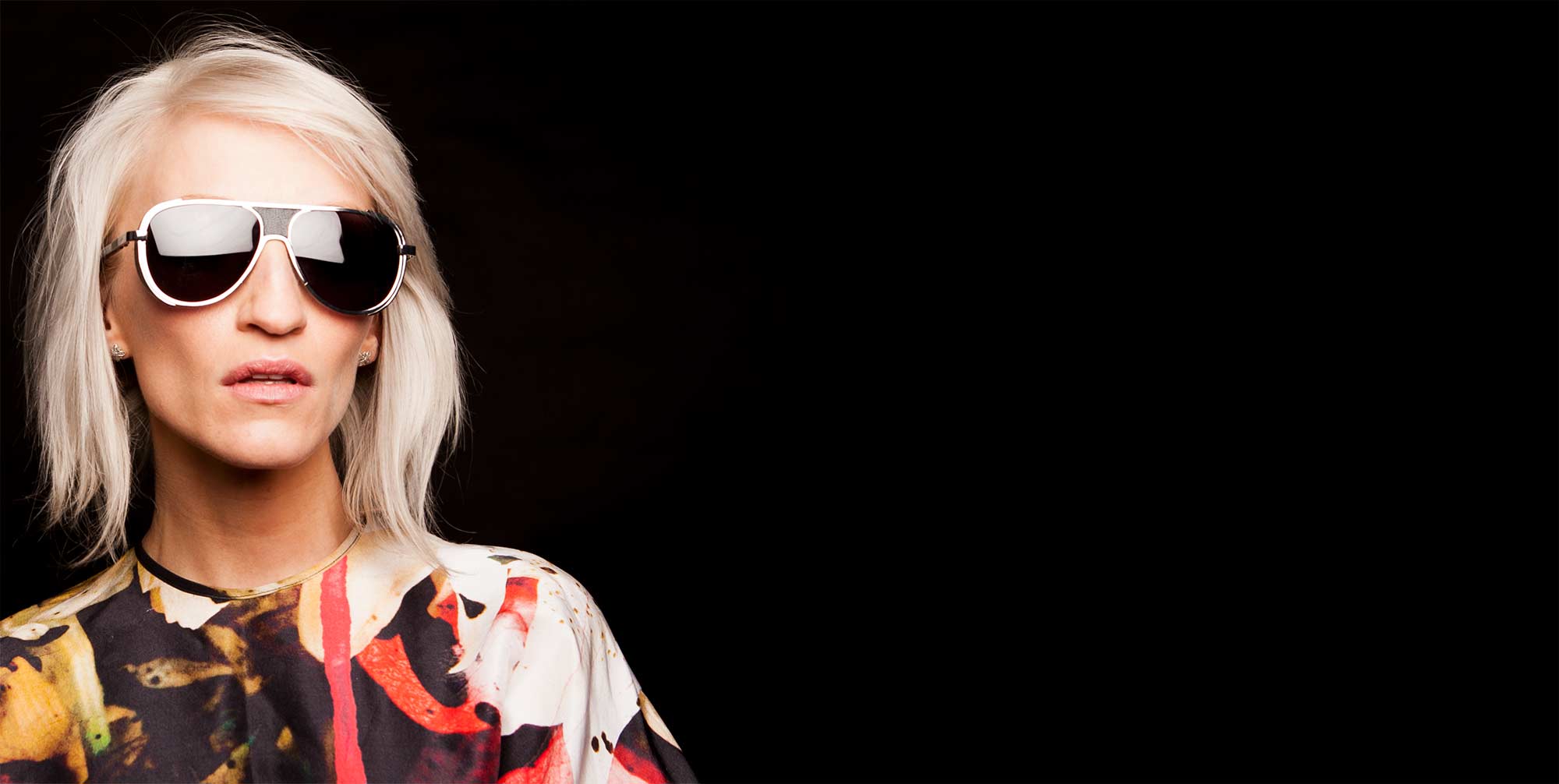