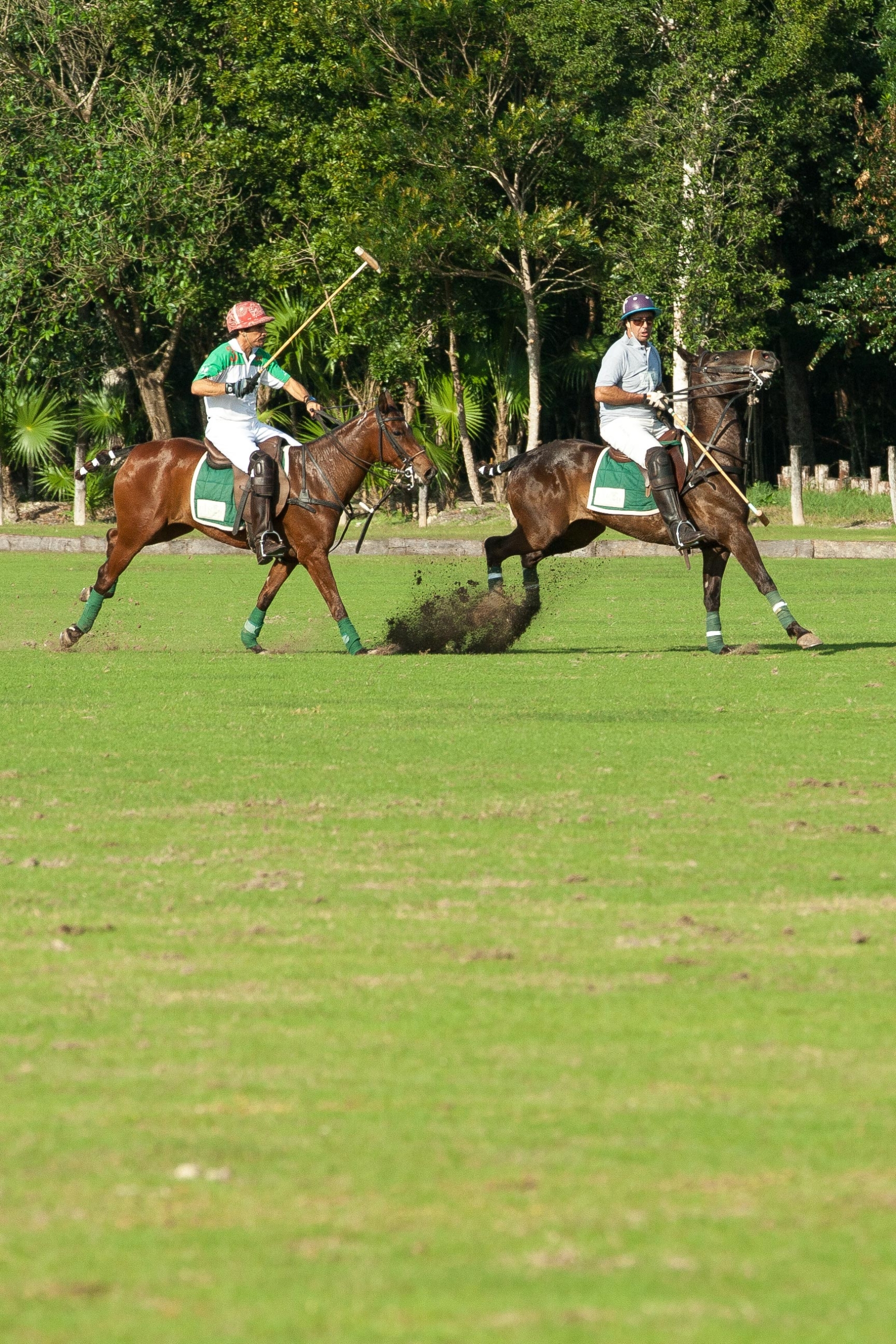 A group from IBIZA POLO CLUB headed by Gabriel Iglesias travelled to Mexico to participate in two big polo tournaments, sponsored by AIR EUROPA and IBIZA STYLE. Club de Polo del Rey, in Playa del Carmen, Cancún, hosted the Rey Polo Cup tournament and Club de Polo de Yucatán, in Mérida, was the site of the Yucatán Polo Cup.
Needless to say, all the players and those accompanying them enjoyed some marvellous days of polo, beach and culture. They visited the region’s most emblematic beaches, the colonial cities of Mérida and Valladolid, the legendary Tulum, the magical sinkholes known as cenotes and they even got to the famous Mayan city of Chichén Itzá. It was an unforgettable trip given that, what is more, they won various of the trophies.
In appreciation of this visit, two teams from Mexico with their eight players will arrive in Ibiza in September this year to take part in the second Ibiza vs. Mexico tournament.