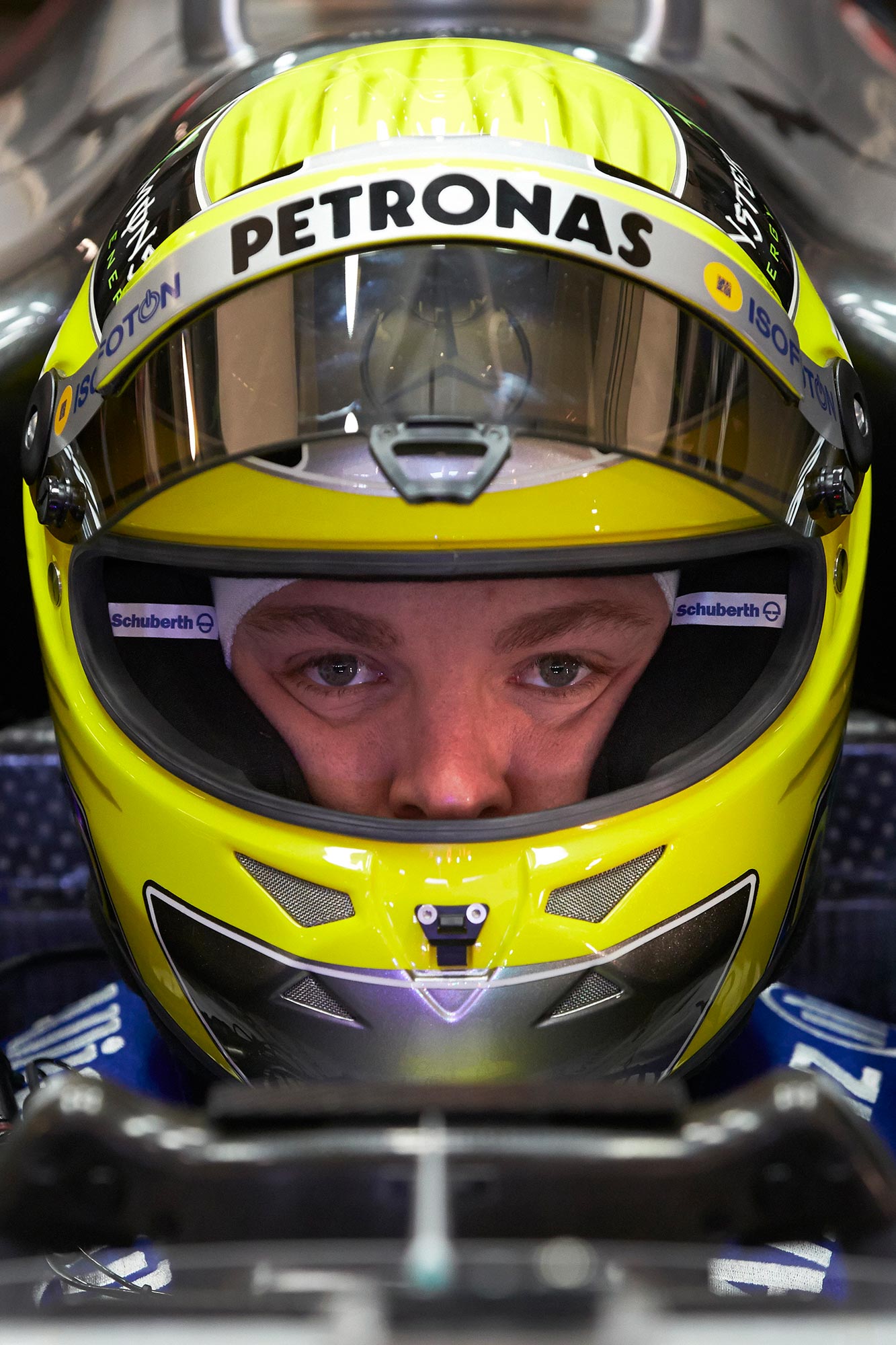 For the Formula 1 star Ibiza is a second home. It’s here he fills up on his energy reserves for his sport

Formula 1 driver Nico Rosberg is under a lot of stress – as he normally is at this time of year after grueling weeks of testing his new Formula 1 supercar in advance of the season beginning on March 17. Traditionally kicking off in Melbourne, Australia, this will be the first real test for Nico Rosberg and his new Silver Arrow. As one of the stars of the multi-billion Formula 1 circus he goes back on tour around the globe, this time with 19 races scheduled and in which by the end of November the world champion will be crowned.

Nico and his new teammate, Lewis Hamilton, along with Mercedes have put sweat and tears into developing the new company car. The next stage in their fate rests upon a number of things but namely: how fast can the car really go? Is it stable? Will Rosberg and Hamilton make the cut? Answers to these questions will undoubtedly become clear during the first race of what’s going to be a long and grueling season.

The job as a Formula 1 driver requires an element of everything. Since it is important for Rosberg to be fit and recharge between races to power his batteries, this is something he does regularly on the Balearic island. However Ibiza is more than a holiday resort – the island is a place to call home for the 27-year-old and he is firmly rooted here. Rosberg was indeed born in Wiesbaden but grew up in Monte Carlo and Ibiza. “I love the island because I spent a lot of time on it as a child. Many people simply feel at home here” he says.

Rosberg has inherited the racing genes from his father, the former Finnish world champion Keke Rosberg. In the eighties Rosberg senior built a go-karting track next to his house in Ibiza and at the age tender age of just two years old, the father put his son on his lap and let the future star steer the kart for the first time. At ten Nico got his own car and at the age of 17 when he articulated a Formula 1 racing car for the first time during a test – that was the moment when his destiny was laid bare.

The addiction to the intoxicating feeling of acceleration has never let go. In 2006, he became a regular driver in the famous British ‘Team Williams’ and in 2010 he moved to Mercedes where he hangs with his teammate, world champion Michael Schumacher, every season.

It was in the summer of last year when Rosberg, who speaks English, German, French and Italian, and his girlfriend Vivian Sibold found their house in Ibiza. Rosberg often comes to the island after grueling races in order to “load his batteries” and spends his vacation in the summer here.

He often visits the beaches and says he loves to plow a jet ski through the deep blue water. “I’ll drive for a very long time. Jet skiing is great fun if you can jump over the waves.” He also loves the calmer paddleboards or balancing on a rope – both of which he says are a “great workout”.

Rosberg adds that he finds the conditions in Ibiza ideal for swimming, cycling and running – if he wanted to ramp up his physical training for example and venture into doing a triathlon. However when he really wants to enjoy his time here he warms up his vocal cords and sings karaoke for his friends.

Rumor has it he’s quite good.