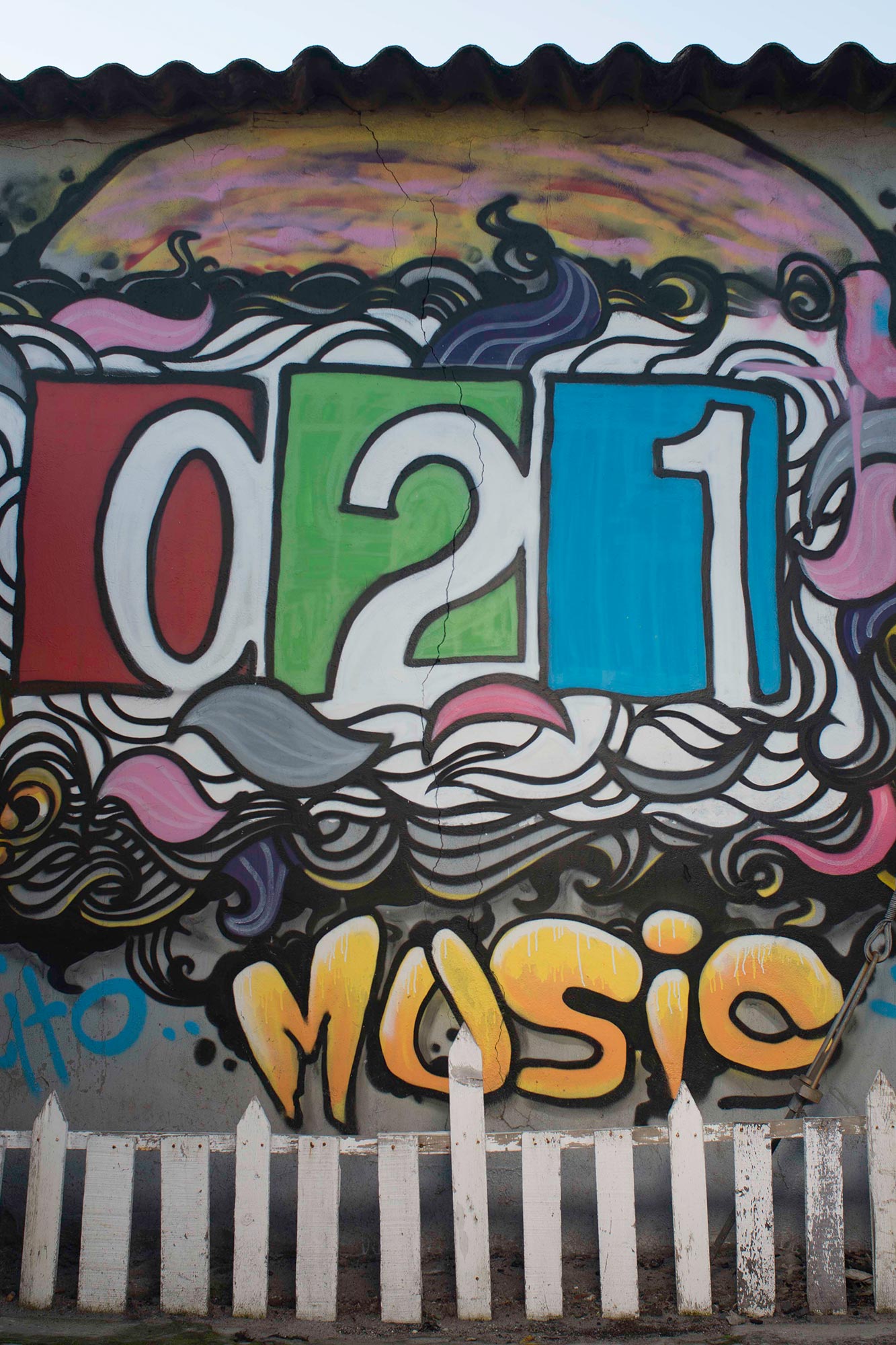 Pioneer DJ and Ibiza Style have enjoyed a long term relationship, and indeed they have had a long lasting love affair with Ibiza itself for many years. The brand values of the company are very much aligned with grass roots Ibiza, and the recent separation of Pioneer DJ from the Pioneer corporation following a buy out from KKR allows Pioneer DJ to be fully focused on the dance music industry. We spoke to Mark Grotefeld, General Manager of Pioneer DJ Europe about the positioning of the brand values and their connection to Bridges For Music.

He tells us that the recent separation has also encouraged the brand into discussions about what values they should be aligning with, and has found them looking towards other European cities, away from the VIP culture which has become such a predominant part of Ibiza’s scene in recent years. Turning to the vibing, authentic music scenes in cities such as London, Berlin, Tel Aviv, Paris, Barcelona and Stockholm has inspired Pioneer DJ to develop relations with the startup cultures in these cities, where there is a huge amount of young entrepreneurs being funded by venture capitalists to grow and expand their musical horizons. Pioneer DJ has begun to set up hubs in Shoreditch, Berlin and Tel Aviv, facilitating collaborations between Pioneer DJ and tech production and providing high spec studios with an open house policy to encourage young people to discuss ideas, holding open working groups and allowing the potential for these inspirational young people to work together with investors to open up the music industry as a whole. A sharp contrast from the champagne and hedonistic lifestyle we have come to see so much of here on the island.

However, Mark believes that this does not signal a move away from Ibiza, in fact, the traffic between Ibiza and all of these cities is highly relevant, and the brand hopes that their actions there will inspire Ibiza to create more genuine and authentic venues, which are focused on selling music, passion and style rather than the VIP vibe. One such existing venue is Sankeys Ibiza, which has recently benefitted from a Pioneer Professional Audio installation. The company believes that this was a fitting partnership, as the Sankeys itself represents the raw, underground music scene.

Mark goes on to explain that Pioneer DJ sees no reason why Ibiza Town itself could not become such a hub, and indeed, it would make perfect sense as surely here on the island there is some of the rawest talent the scene has to offer. The brand values are still very much aligned with the underground scene and a true passion for dance music, which is reflected in their heavy involvement in the charity Bridges For Music. The charity has strong Ibiza connections, having been founded by Valentino Barrioseta, who was the manager of superclub Amnesia for several years. Finding himself disillusioned with the whole VIP scene, he decided to channel his passion for music into a worthwhile cause, and so Bridges For Music was born. The idea behind the charities’ work is to provide a bridge for young adults who are struggling in disadvantaged urban environments. Bridges for Music helps recognise their talents and expose their culture to other brands, whilst also encouraging children in the townships of Cape Town to use their grass roots connections to develop the already vibrant music scene which exists there.

The charity is building a school in Langa, one of the most impoverished of all the townships, which will open in 2016 and will inspire, enable and assist these talented young people to come back to school to learn valuable life enhancing skills. Students will not only learn how to make music, but will also learn about communication marketing and entrepreneurship, using their passion for music as a hook to support and align them with local mentors.

Bridges for Music is supported by some of Ibiza’s most recognisable big name DJ’s such as Luciano, Richie Hawtin and Loco Dice, who have all visited Cape Town to become personally involved in the workshops which take place there. Following on with the Ibiza connection, this year’s IMS conference also selected Bridges for Music as their chosen charity for the 2015 Legends Dinner celebrating Sven Vath, hosting an auction, including items donated by Pioneer DJ, with all proceeds going directly to the charity. For these young people, music is a way of life, a calling, and the scene there is alive and spirited, full of raw passion for music, as well as football of course, their other favourite pastime!

Pioneer DJ helps to fund workshops and supply products for schools, which is much more fitting with their brand values. Over the next few years, the company will be very much focused on encouraging teens globally to be involved with music production and DJ-ing. The brand is also in discussion with a number of European countries, looking at ways to integrate schemes and ideas into school curriculums and educate the next generation on partnership projects.

Pioneer DJ’s dedication to stimulating the growth of raw talent that is emerging from these townships is a forward thinking and inspirational movement, which could, and indeed should, inspire others to become involved with similar projects worldwide.