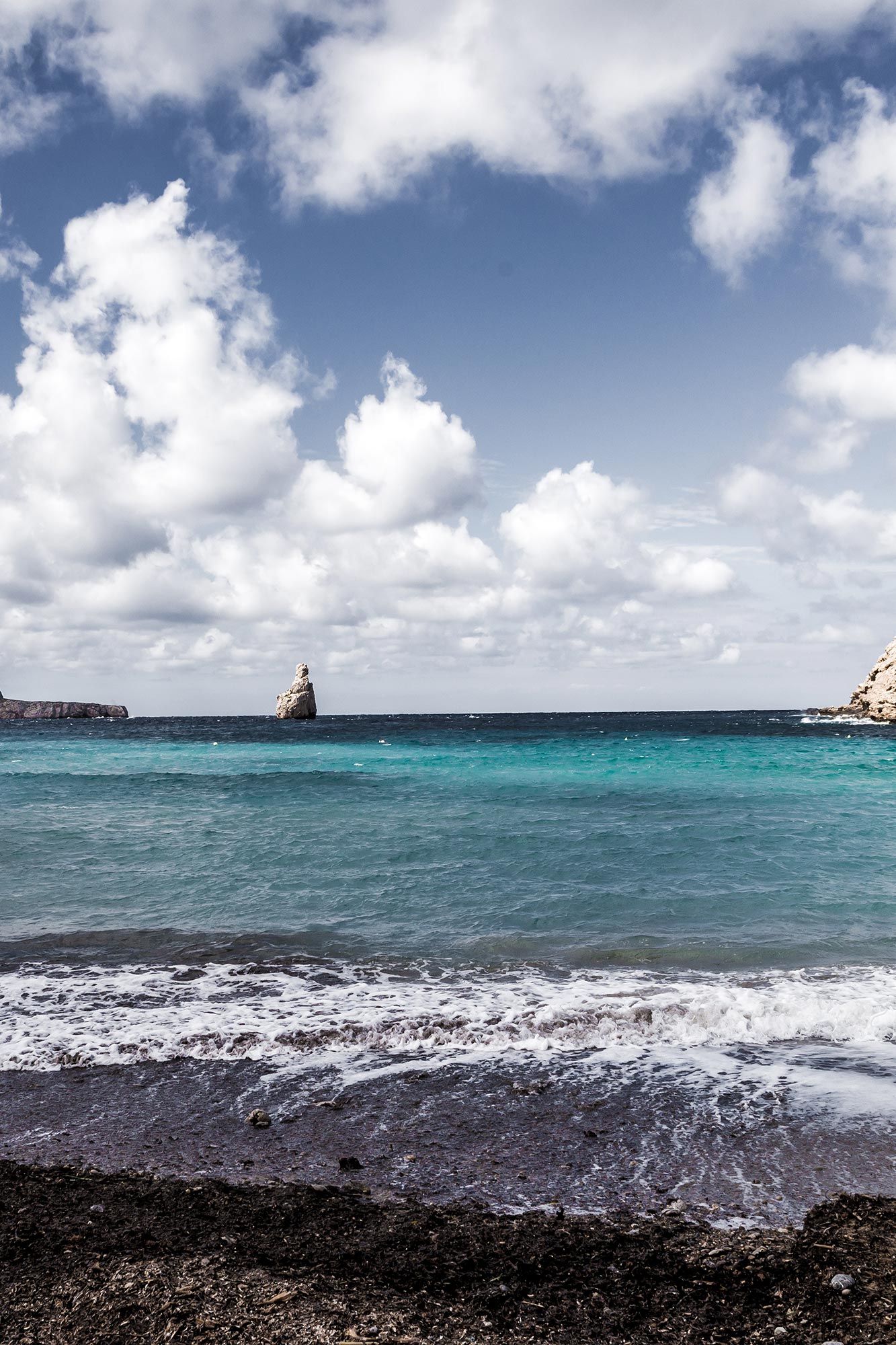 Famous on account of its rice dishes and fish, Restaurante 2000 is one of those restaurants that have been around forever, one where the quality of the fare is guaranteed and the fish is always fresh.

The history of Restaurante 2000 goes all the way back to the 1970s, when there were no roads to the beach at Benirràs, but there was a tiny wooden kiosk without electricity, water or coffee, not to mention cold beer. From time to time Joan, along with his splendid Petit, took the fish he’d caught.

the French Alps. It so happened that the owner had purchased a piece of land in Benirràs. Inspired by that tiny chiringuito, Joan asked him if he would sell him a little patch of land to set up a restaurant. Even though people thought he was crazy because Benirràs was so isolated and what he was doing didn’t look like being a good business, Joan went straight ahead and built the extensive venue known, to this day, as Restaurante 2000.

This month, Restaurante 2000 is taking part in the springtime gastronomic event, Ibiza Sabor 2016. Given the success it had last year, it will once again be offering two of the best-known dishes in Ibicencan cuisine: bullit de peix with rice on the side; and guisat de peix, both made with wines and oils from the island. It’s a golden opportunity to go down and get to know this emblematic establishment.