The search for young talent that was announced in the March edition has borne fruit. 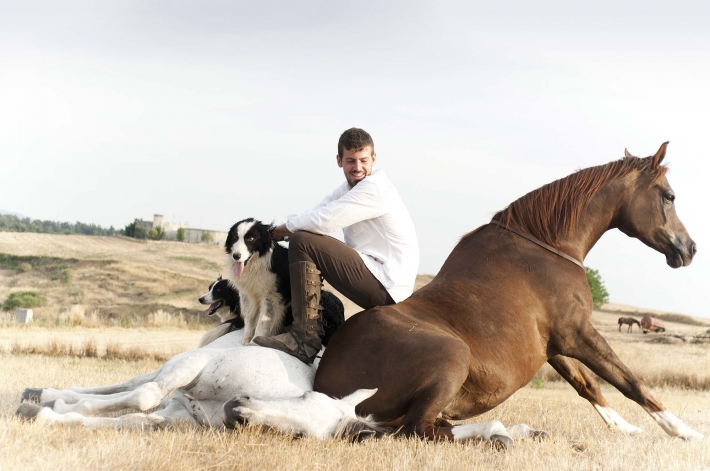 On June 27th, 30 children, teenagers and young adults are going to be showing off their passion in front of the audience in a big evening show. In a magical choreography together with Ibiza´s artists and performers, the academy´s students and horses will be reminding people of the dream with which every human being is born: the coexistence of humans and animals in love and respect.

It was precisely this philosophy that helped the show’s main act, called SONANDO (DREAMING), to achieve its big break in 2012 when a young Catalan made an appearance on the TV show TU SI QUE VALES. The special thing about it was that he went on stage with two horses and two dogs, before performing a spectacular, high quality free dressage. Spain was completely taken with him, making him the winner and ever since then Santi Serra´s career has been unstoppable. As a celebrated star, he travels right around the world with his horses and dogs, spreading his message of relations based on respect. When the director of Alegria, Karen Sailer, met him in March at Europe´s biggest horse show, Equitana, and asked him whether he would like to appear at the opening in June, he agreed on the spot. 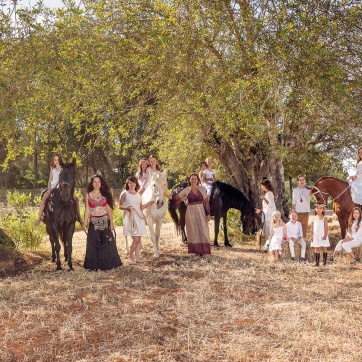 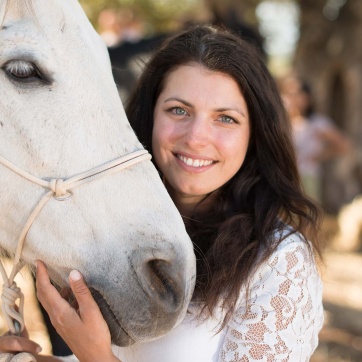 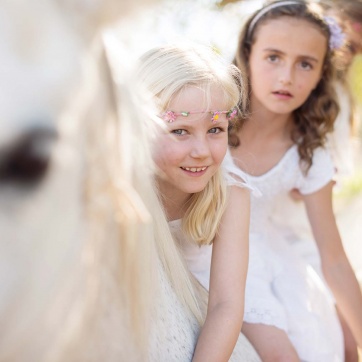 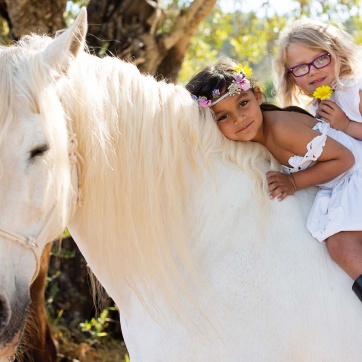 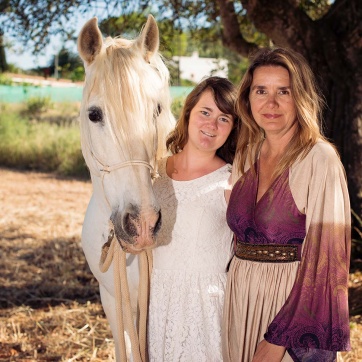