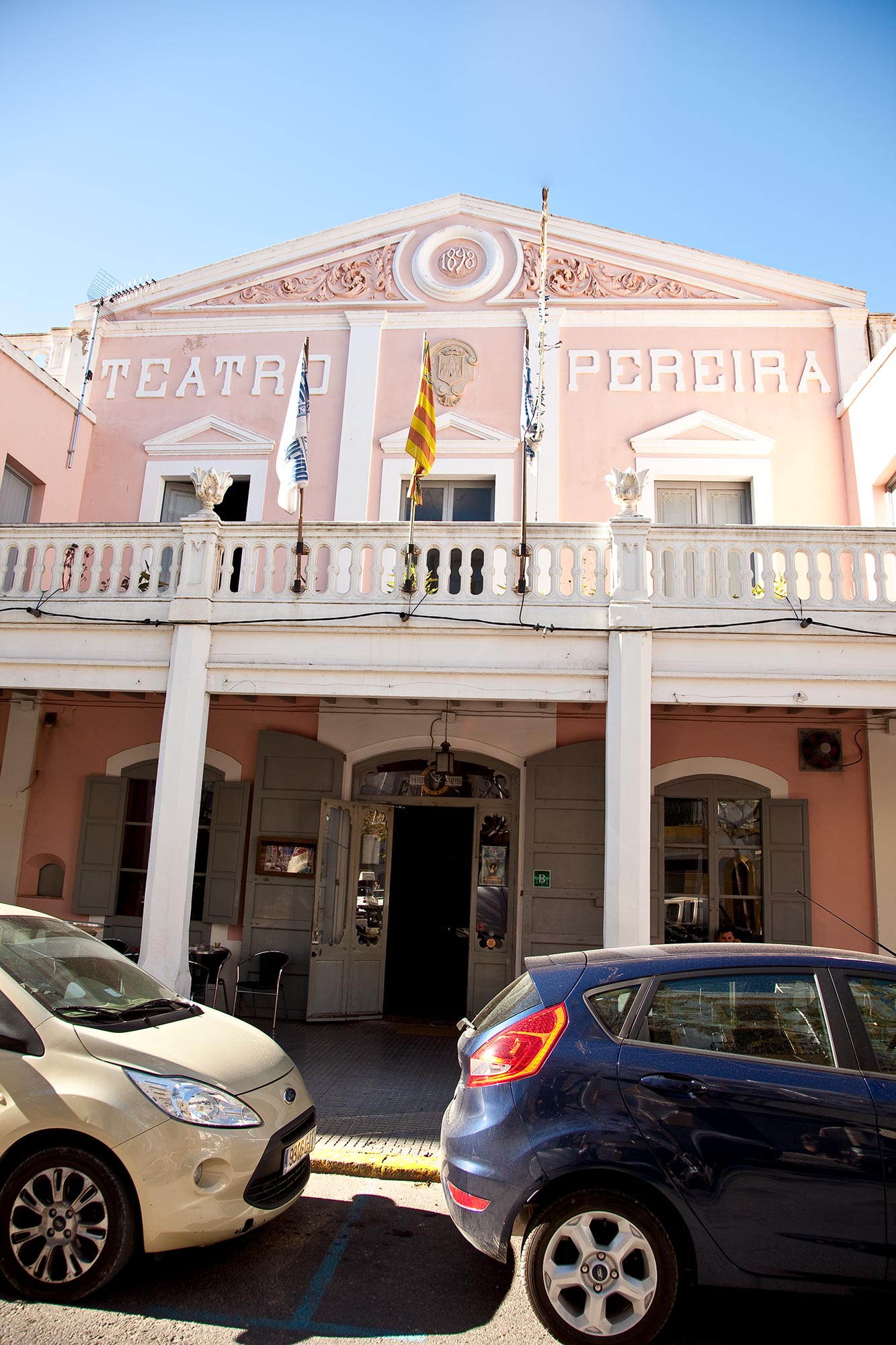 Teatro Pereyra – Resurrection of the historic theatre of Ibiza

The present-day, imposing Teatro Pereyra, which opened 12th October 1898, is the complete antithesis of the ultramodern architecture and technology planned for the future conservatoire. In its time, though, it was equipped with the latest technology. It had variable stage configurations and could serve a multitude of functions. It was the cultural meeting-place in the city before falling by the wayside some 25 years ago. Apart from theatre performances and concerts, it has been used for conferences, weddings, dances and dinners. It has functioned mainly as a cinema in recent years.

With the introduction of the most up-to-date technology, the multifunctional nature of the venue is now set to become even more varied, as Pedro Matutes, spokesperson for the co-operative, proudly explained. Apart from various other technical innovations, stages can be raised hydraulically, even in the middle of the theatre, meaning that fashion shows for example or boxing matches can be held there. Minutes after such an event, the stage can be lowered back down into the ground, so that a reception or meal can take place immediately afterwards. The auditorium will accommodate around 480 spectators, and seating can be erected and taken down in a very short space of time.

Firstly though, the building’s fabric has to be renovated – a very complicated, time-consuming and expensive undertaking, as the original, historic aspect is to be faithfully reproduced; and yet the sound, lighting and stage equipment are to remain concealed. As the renovation works cannot continue in high season, building should take a good four years. After two years of deliberation, the necessary permits are finally in place.

During restoration, the Cafe Concierto in the lobby area of the theatre will remain in business as far as possible. Not much work is needed there, as extensive conservation measures were carried out years ago. Rumours that Teatro Pereyra is to become a discotheque were soundly refuted by the spokesperson for the two families that own the building.