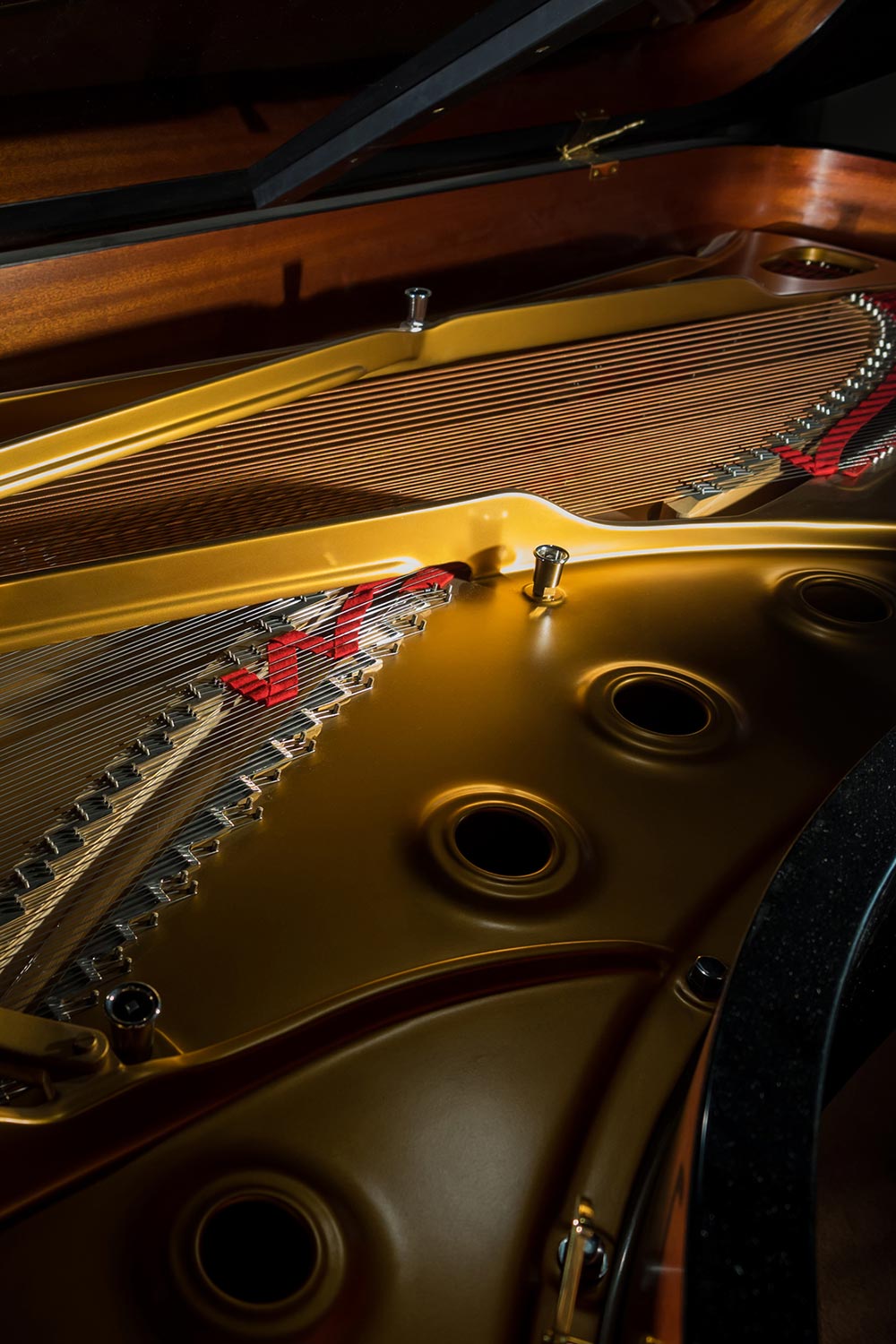 Just4You presents The Art of Voice, the second in the series of Ibiza Winter Concerts, a recital of romantic music by the Russian soprano Ana Vladimirova and the Ibicencan pianist Elvira Ramon. Romanticism is a combination of poetic passion and tempestuous exaltation of the senses.

And if there is one exponent of such sensations when it comes to music it is undoubtedly Richard Wagner, whose music will be heard live for the very first time in Ibiza. Along with Wagner, there will also be works by Mahler and Strauss, among others. All the torment of German romantic music is condensed in the sweet dose of a song. The Wesendonck Lieder (songs by Wesendonck) are thus a perfect example of beauty, suffering and tenderness. Richard Wagner composed this group of five songs based on verses by Mathilde Wesendonck, a German poetess with whom Wagner had an affair. The musical discourse takes place in a sublimely delightful manner that is in perfect communion with the poetry; the Wagnerian ideal of total art is concentrated into these musical gems. These five songs are a perfect calling card for Wagner’s musical imagination. They have never been performed before in Ibiza and together with this cycle listeners will also be able to hear for the first time songs by Richard Strauss and Gustav Mahler, both of whom were indebted to Wagner’s music.

It will take place on March 12th at 19.00 in the Palau de Congressos de Ibiza, in Santa Eulalia. Who would dream of missing it?