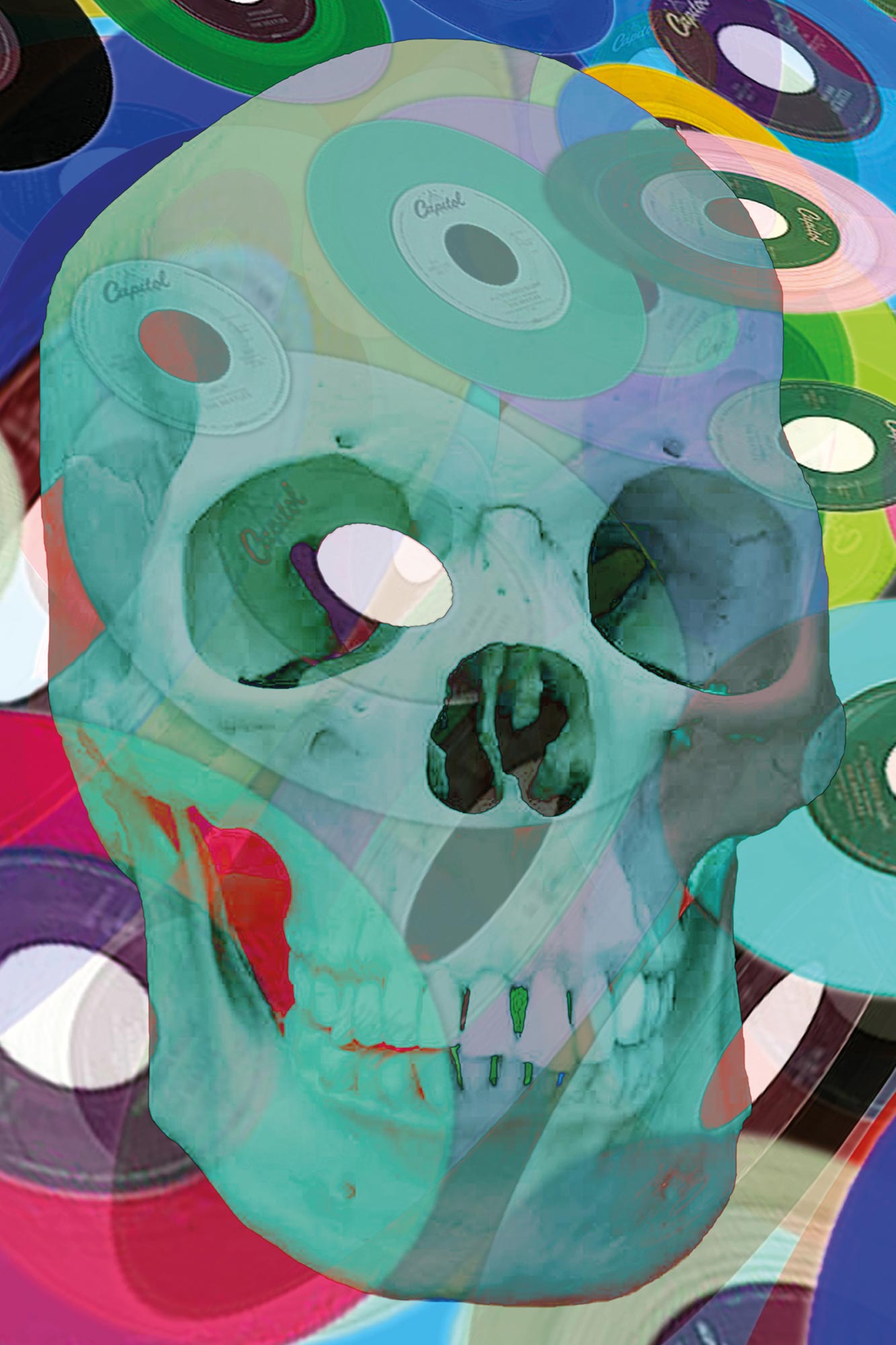 The Tailored Anarchist – This August 2015, Urban In Ibiza presents its 7th edition of this amazing event

The show has grown each year since its conception and Paul ‘Dizzi’ Saunders has worked tirelessly from the beginning to bring this extravaganza to the White Island each year.

With over 50+ artists exhibiting, 3 fashion shows, 2 live bands, djs, live art and painting, and a traveling circus of art, music and fashion… this is an extraordinary event.

Add to that the launch of Urban In Ibiza fashion brand ‘Tailored Anarchy’ – a reference to last year’s theme – an art-led collection of apparel not just influenced by but created directly by the street art movement.

This capsule collection is being especially designed and manufactured for the big launch at this year show. It will include some killer fashion pieces, including artworks from some of this year’s artists, showcased on the catwalk for the first time. The artists involved are highly collectable, the show will be a unique chance to get one off bespoke piece made exclusively for the show in Ibiza. 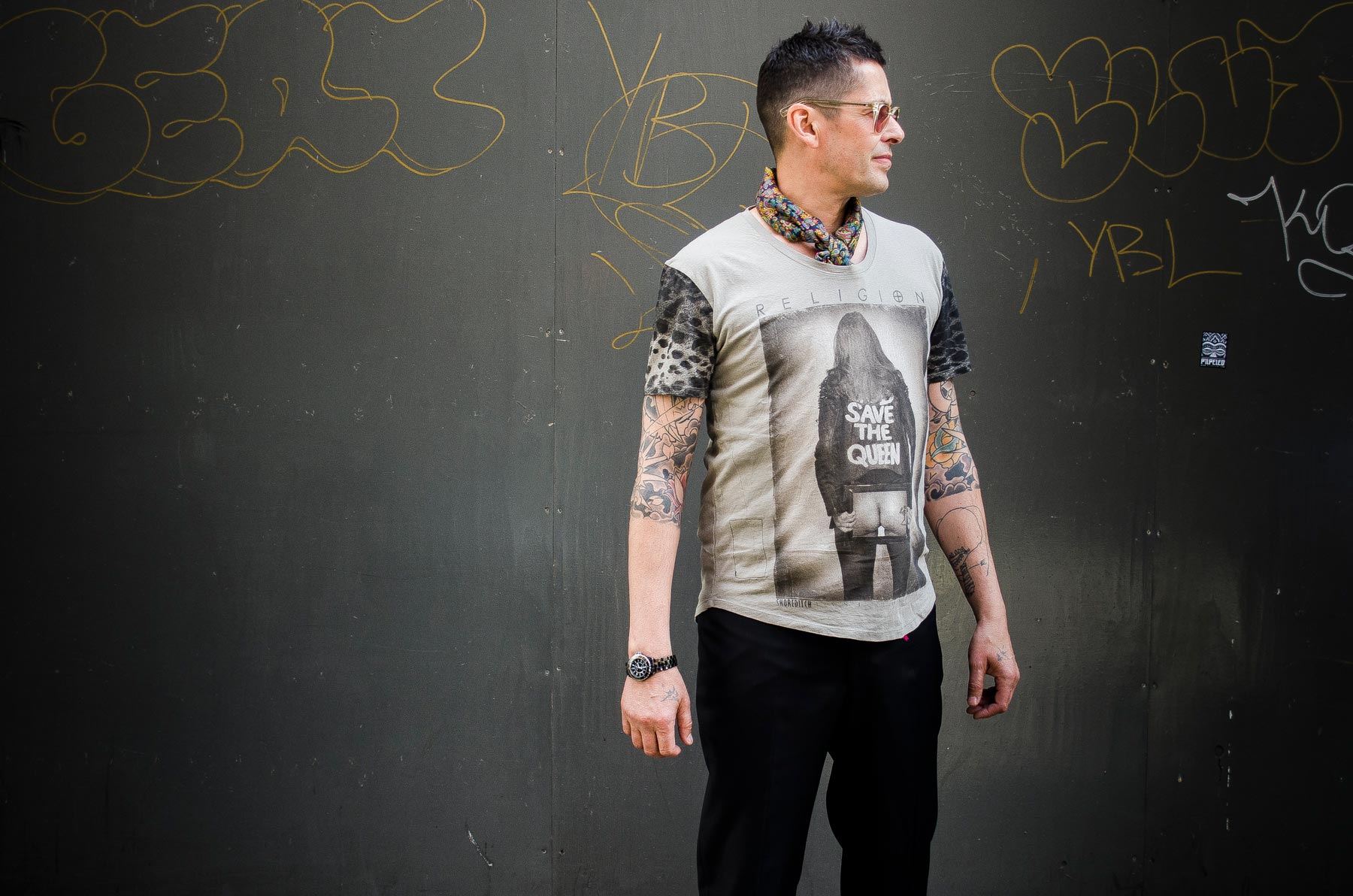 The event’s theme is based around the number seven and its mythical meaning, prominent in religion, film and publishing works over the years, the background has been researched extensively and the body of reference materials has been supplied to the artists as inspiration for their commissioned works which will be presented to the public for the first time at UII7.

With this year’s exhibition showcasing works from the likes of Banksy, Inkie, Mr Brainwash, Pam Glew, Goldie, Fin Dac and many more of the high fliers from the scene, it’s a perfect opportunity to be able to view works by artists who are famous in their own right, all under one roof – a rare occurrence in the first place, let alone in such beautiful surroundings as the prestigious Atzaro Agricultural Resort.

Other highlights include live painting – the audience will be able to witness artworks taken from blank canvas to finished piece in front of their very eyes – a rare treat to be able to see elite spraycan artists in action and to be able chat with them informally while they paint.

Urban in Ibiza will be showcasing its new fashion line on the catwalk this year. Su Marie will be titillating the guests with a 007 themed swimwear show. The central fashion feature will be brought to us by Religion, who are pulling out all the stops to bring their style and skill to new levels, supplying seven of their forthcoming leather biker jackets that selected artists have been commissioned to paint in their own style. We know these will be the ‘it’ item fashion lovers will be fighting over. As though that weren’t enough for you we have traditional shoe makers George Cox donating 7 pairs of the iconic Joe Strummer brothel creepers to Urban In Ibiza 7, which will be personalized by artists and used at the Tailored Anarchy catwalk show and showcased in the exhibition.

Love Bullets will be popping their urban cherry with a range of delectable bullet jewellery and accessories, including the seven chakra necklaces with interchangeable crystal features that can be customised to create each daily mood or work with any wardrobe.

We have been lucky to be able to secure ‘The Scribes’ to perform. They were voted best support act at Glastonbury, stealing the show from the main acts constantly wherever they go. Check out their latest single ‘Monsters’ and strap yourself in be ready for these little monsters to grace the stage! Also performing live is House of Funk featuring Oliver Knight who are currently blazing up on the radio with over four million Soundcloud listeners.

We are currently in talks to secure a headline musical act for the main show that will blow your proverbial socks off. With selected Djs picked especially for the event, it’s shaping up to be quite a road block!