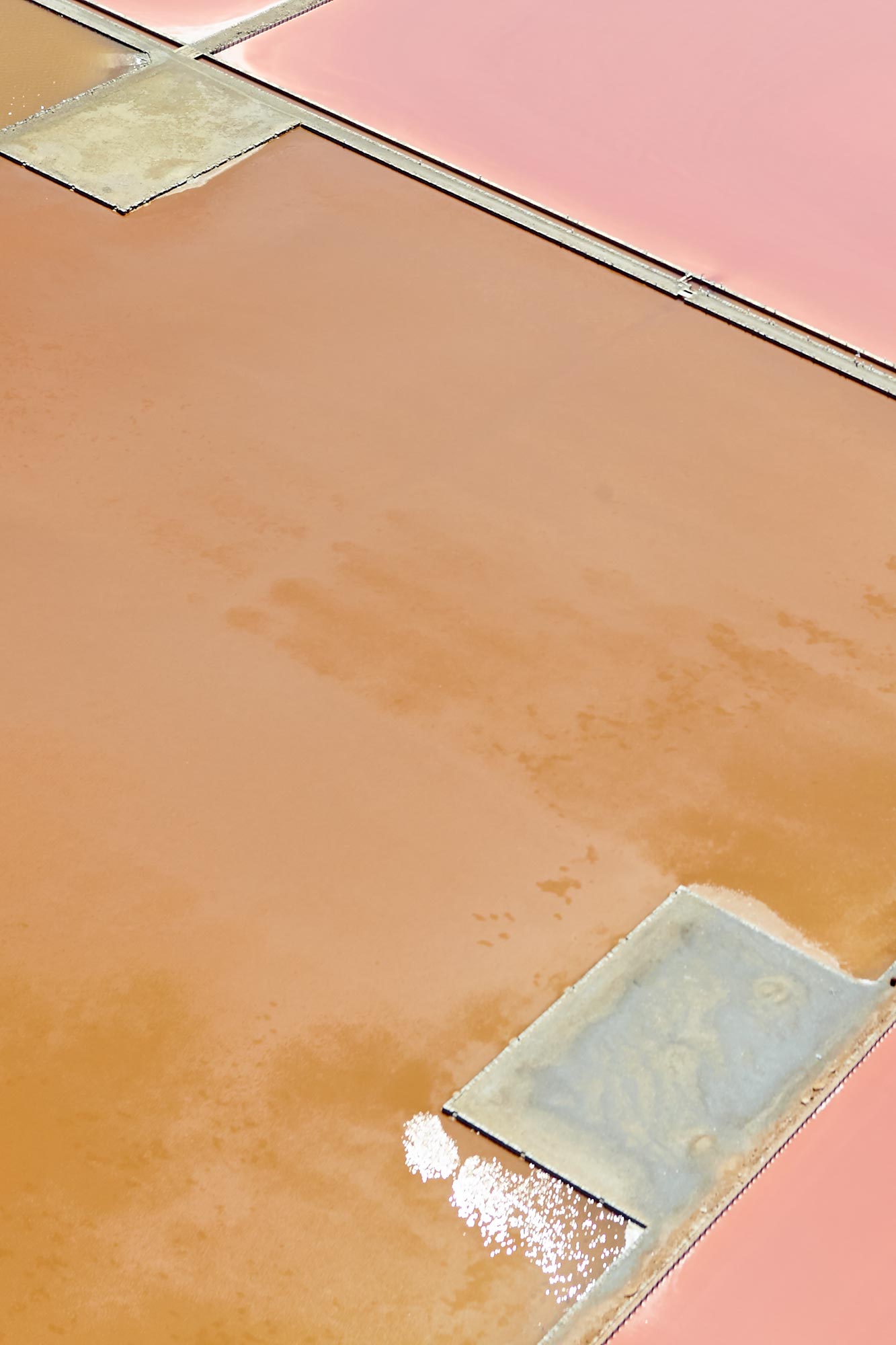 Xavi Durán is a well-known photographer in Ibiza and the only one on the island in charge of taking photos from the air. He first began to devote himself to aerial photography for real estate agencies, hotels and large companies in the 1990s and ever since then, as he says, “I have gone up in anything that flies-from small aircraft or helicopters to microlights and balloons”.

He started out in small planes despite the complications involved: “Today’s helicopters are much more comfortable because you can go slowly and even choose the altitude. A small plane is better for photographing landscapes, but they don’t work so well with fixed subjects”. He admits that architecture and public buildings are what he really likes to shoot from the air and even though “it isn’t easy to get the hang of it”, he points out that “for certain projects an aerial perspective is essential because it gives them another dimension that you cannot get from the ground”.

“Aerial photography is especially exciting, starting with the fact that the pilot is experienced at these kinds of jobs, not to mention that you are seeing things from a point of view that people don’t have; you could almost say it’s a privilege”. Though that’s not to say that there aren’t always risks involved. He recalls the time when he flew with a microlight until he had a near-miss one time while taking a shot of the land: “They were cheap and they used to fly slowly; they gave you lots of control over the photos but they’re very dangerous”. He also mentions his balloon journeys around Egypt where the trips depended on the air currents and it wasn’t possible to establish a set route, unlike by other means.

Even though many things are beyond his control, some factors can be controlled such as timing the flight so that the light is standard, planning the order in which projects are photographed or consulting the weather forecast. Nonetheless, “there are always surprises like coming across clouds that don’t allow you to take shots”. He points out that sometimes you imagine an angle that may be more photogenic from above but, when you’re flying overhead, you see another angle that makes for a better composition. Then there’s the question of slanted horizons; one of the commonest mistakes in aerial photography. “In the end, you notice those kinds of things. Of course, you only acquire experience and agility after having spent hours in the air”.