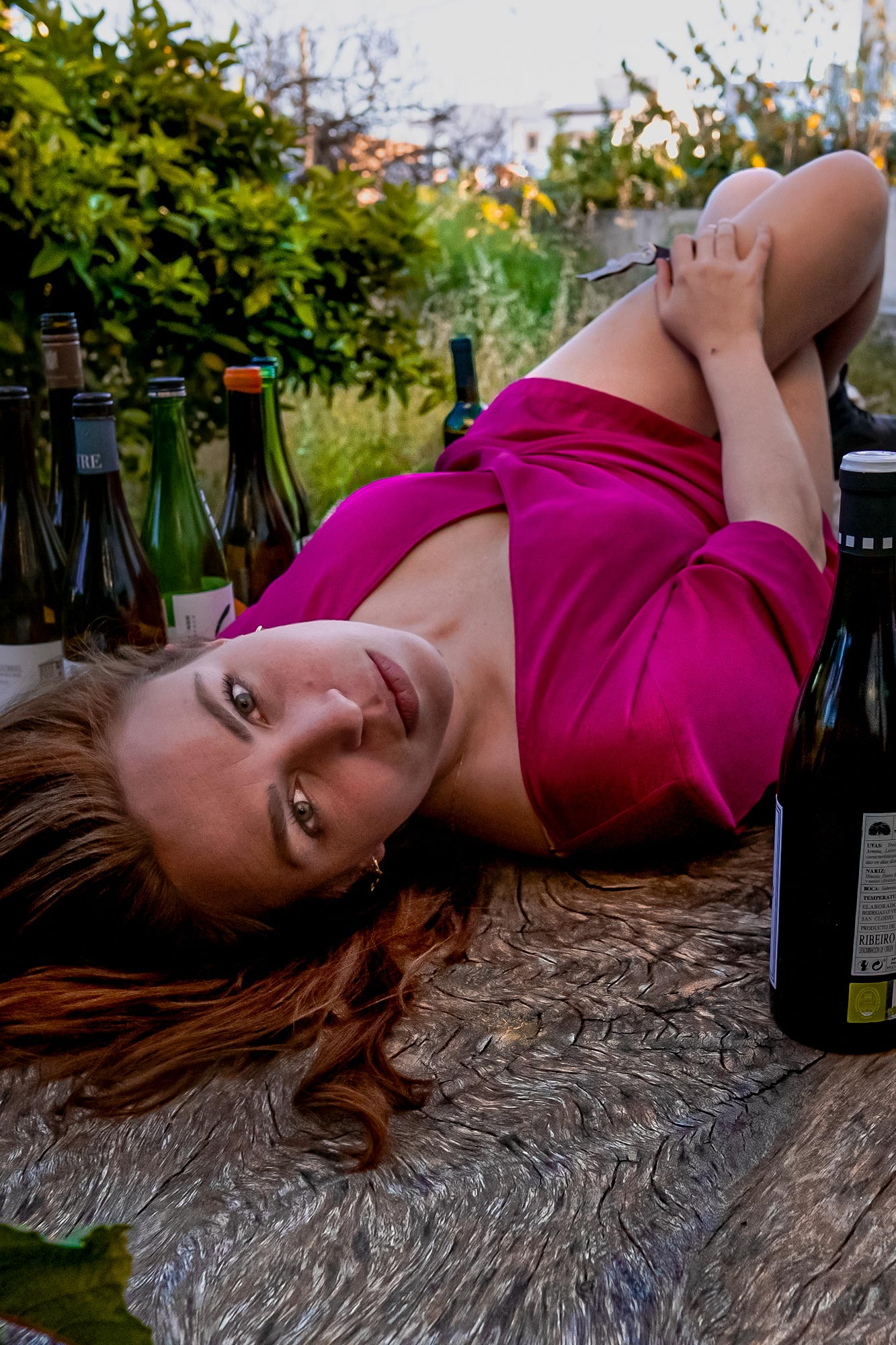 Besides being a member of the Hamersma clan who fronts the Vino&Co Wine Shop in Can Bellotera, since two years she’s also decided to make Ibiza her base again and join the Vino&Co team. This is Bette Hamersma.

Grown up in Ibiza since 2001, in the pre-Vino&Co era, where at home the main topic has always been eating, drinking and being merry. Not as an obligation, but mostly because eating drinking are the most basic necessities in life and why not make them a party?!
So at home the cooking was always a little extra, and of course often paired with a good bottle of wine. So Bette is no stranger to a good pairing.

After having completed her school time in Ibiza, Bette moved to the mainland as so many do, to continue studying. There she found herself in Granada enrolled in school and thrilled by what she called a study of tapalogía, the art of eating as many tapas as possible. Usually the tapa accompanies the drink, but you’ll find that in Granada the tapas take the lead. Granada didn’t last and Bette moved back to her hometown Amsterdam.

She landed a job in service at a small bistro in the city and the management quickly notices that her food and wine knowledge exceeded the standard and let her in on decision making when it came to the wine menu and pairing. And that’s where she found her calling. In the wine cellar!

Back to school it was, this time to the WSET, the Wine and Spirit Education Trust, where she skipped level 1 and 2 of wine -those levels were already discussed around the kitchen table over time- and dove straight into level 3. Before graduating with merit, she landed a job as sommelier at neo-bistro Arles where she remained for several years, specialising in not only conventional wines, but specifically natural or low intervention ones.
Many a visitor or the restaurant was astonished by how a wine can elevate a dish to a higher level.
Being a sommelier is not only a profession that focuses on wine knowledge, it also requieres mastery of foods, their flavours and aromas and how they combine.
And then, an offer to be sommelier at a high end restaurant, bought away as a premier league football player, toward a bright future.

But alas, this was in 2020 and restaurants closed.
A blessing in disguise, as the family business remained open in Ibiza and there are worst places to call home! So Bette packed her bags and joined the family in their quest to source wines from small producers.

Now curator of wine menu’s for restaurants, where for each of the clients Bette carefully picks a selection of wines, according to  their philosophy and food menu, it seems she has found her place. What are the other options? A tasting or masterclass with Bette at the wine shop or on location, everything is possible.

Find Bette in between the wine racks at Vino&Co Ibiza. 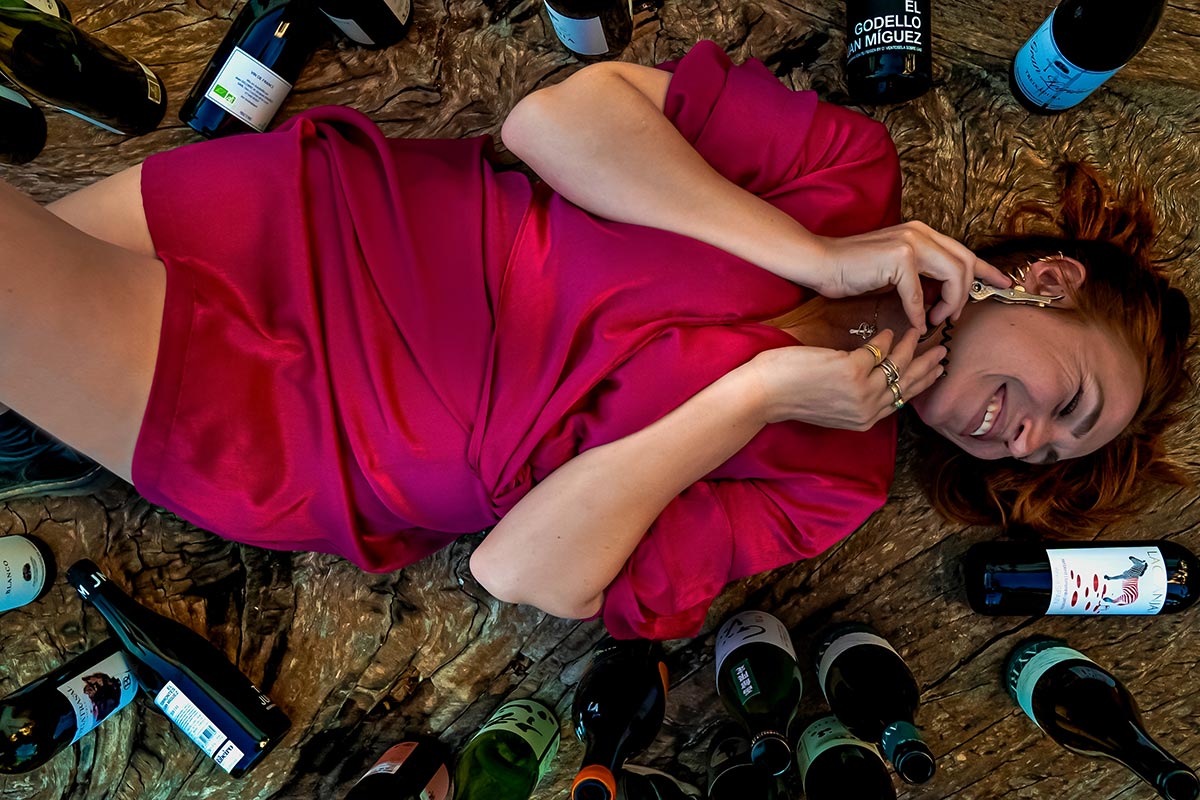