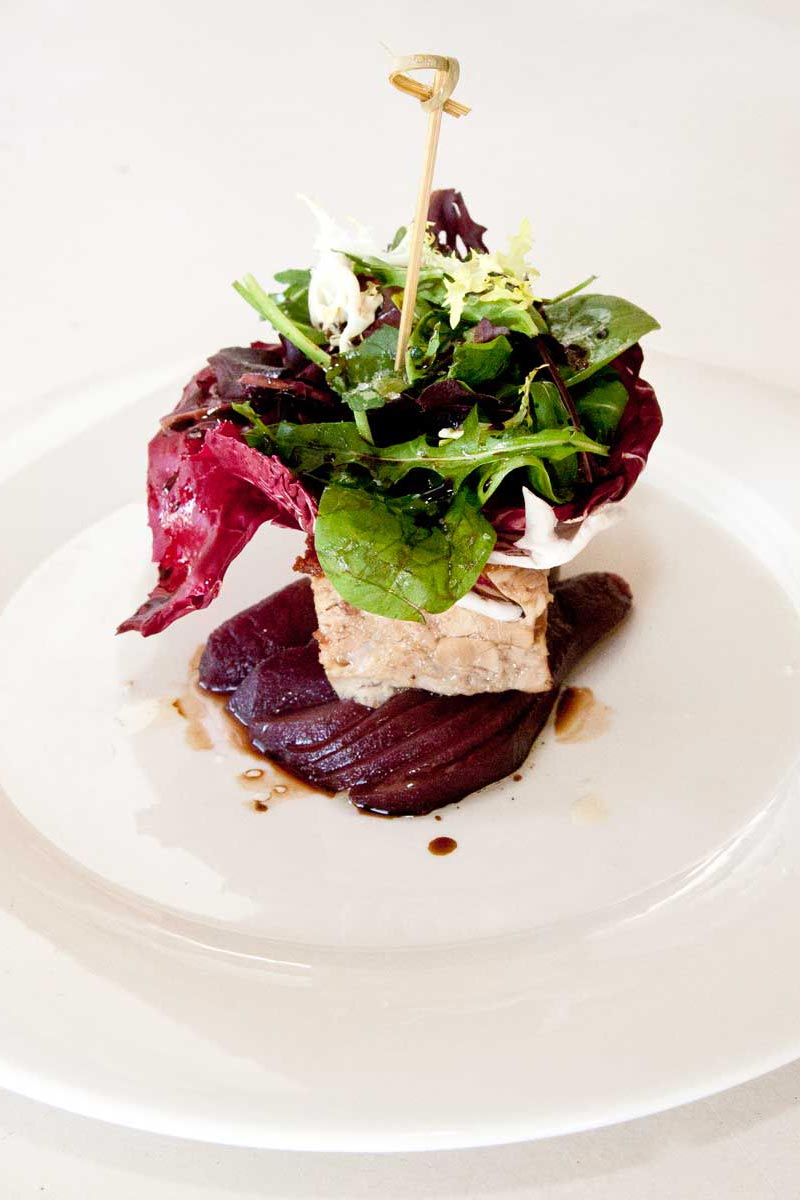 On your next visit to El Chiringuito Es Cavallet, there will be two new faces to greet you.

Since El Chiringuito reopened in late April, Martina Russi has been the official ‘front of house’. She greets all arriving guests in a professional yet warm manner and with a charming natural smile.

She works in close partnership with the other newcomer, restaurant manager Javier Fernandez, to ensure that a visit to El Chiringuito is an unforgettable experience. Martina, who is originally from Italy, is fresh from the London restaurant scene where she spent six years acquiring reception management skills. Javier started out learning his trade in his home city of Seville before likewise moving to London to take a masters in Hotel Management. He became chef de range at the Orrery restaurant, part of the prestigious London-based international D&D chain, from where his career really took off. His next port of call was La Chapelle where, as restaurant manager, he played a significant role in winning a Michelin star plus many other awards.

Now this personable young duo have joined the Chiringuito family of Jonathan and Olivia and are eager to welcome you. They have kindly allowed us to take a look at the menu devised by French chef Jerome Palayer who is also new to the team. We’ll be introducing you to Jerome and also sommelier Esteban in future issues of this magazine.