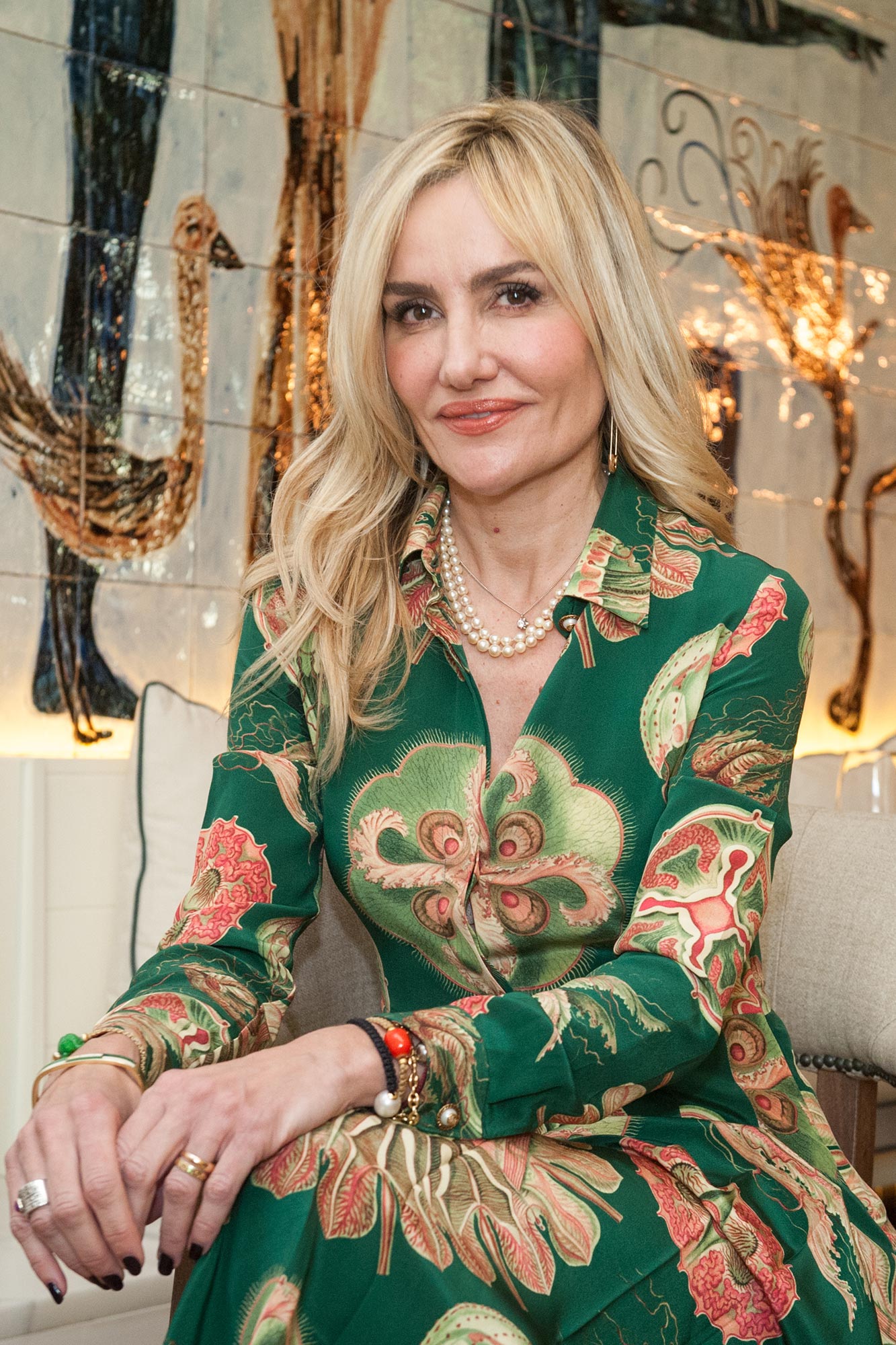 Gran Hotel Montesol and Clara Courel – A story of Love, Style and Beauty

Nothing less than a reference point in the fashion world, Clara Courel is a journalist with over 20 years of experience who has worked for magazines including Elle, Marie Claire and Harper’s Bazaar. The presenter of the Fashion Week and the creative director and person in charge of communications at the 45th Anniversary of Pasarela Ad Lib, she has travelled and reported from all the national and international fashion shows, worked on TV and inspired designers. “And I have experienced the belle-époque in the world of fashion. I have visited the houses of the Fendi, of the Ferragamo, and I have seen how they live…that gives you another perspective on fashion”. “I have even been a model; I made my debut at the age of 45 with 18-year-old models in Paris. My brilliant career as a model…lasted one day”, she jokes, although when you see her beauty you do not doubt that she could have also triumphed in front of the lights.

Her relationship with Ibiza and Montesol goes back years: “I love Ibiza and above all the people. I used to come here when I was young with my aunt to spend the summers. I used to come with my grandmother to that fashion show that was the terrace at the Montesol to see those partygoers… I watched that at the age of eight and thought, “I want to be like that”. She met her partner, the antique dealer Hugo Portuondo, in Pacha, and they both spend long periods in Ibiza, and more recently in Formentera. “Even my hairdresser is from here!”

Courel is now the person in charge of communications and public relations at Montesol, a boutique hotel that—thanks to its style and good taste—fits perfectly with her agency, which works with brands that emphasise special experiences, ones with charm, with luxury that’s based on quality.

The recently reopened emblematic hotel has presented an agenda that stresses gastronomic, artistic and cultural aspects, something that has won over Courel, who wishes to make it accessible to a young, well-educated public that possesses sensibility and a certain purchasing power. She plans to hold interesting activities such as sushi or reading workshops, book presentations, fashion exhibitions and visits by writers, painters, actors, directors and designers. She wasn’t born to be a PR in vain. “Montesol is my personality in the form of a hotel”.

Clara tells us there will be many surprises and first-rate events this season at Montesol, including a very special St. Valentine’s dinner or a big event planned for March about which she is still unable to reveal the details, as well as consolidating an exceptional culinary range that includes soups and stews on Tuesdays, after work gatherings or “tardeo” on Thursdays (with a glass of wine or beer and one tapas item for €6), the Natur party on Fridays with dinner and a DJ for dancing, dinner accompanied by a DJ on Saturdays and the spectacular Sunday brunch. What seems to be certain is that the love story between Clara Courel and Montesol will fill the island with irresistible events. Stay tuned.