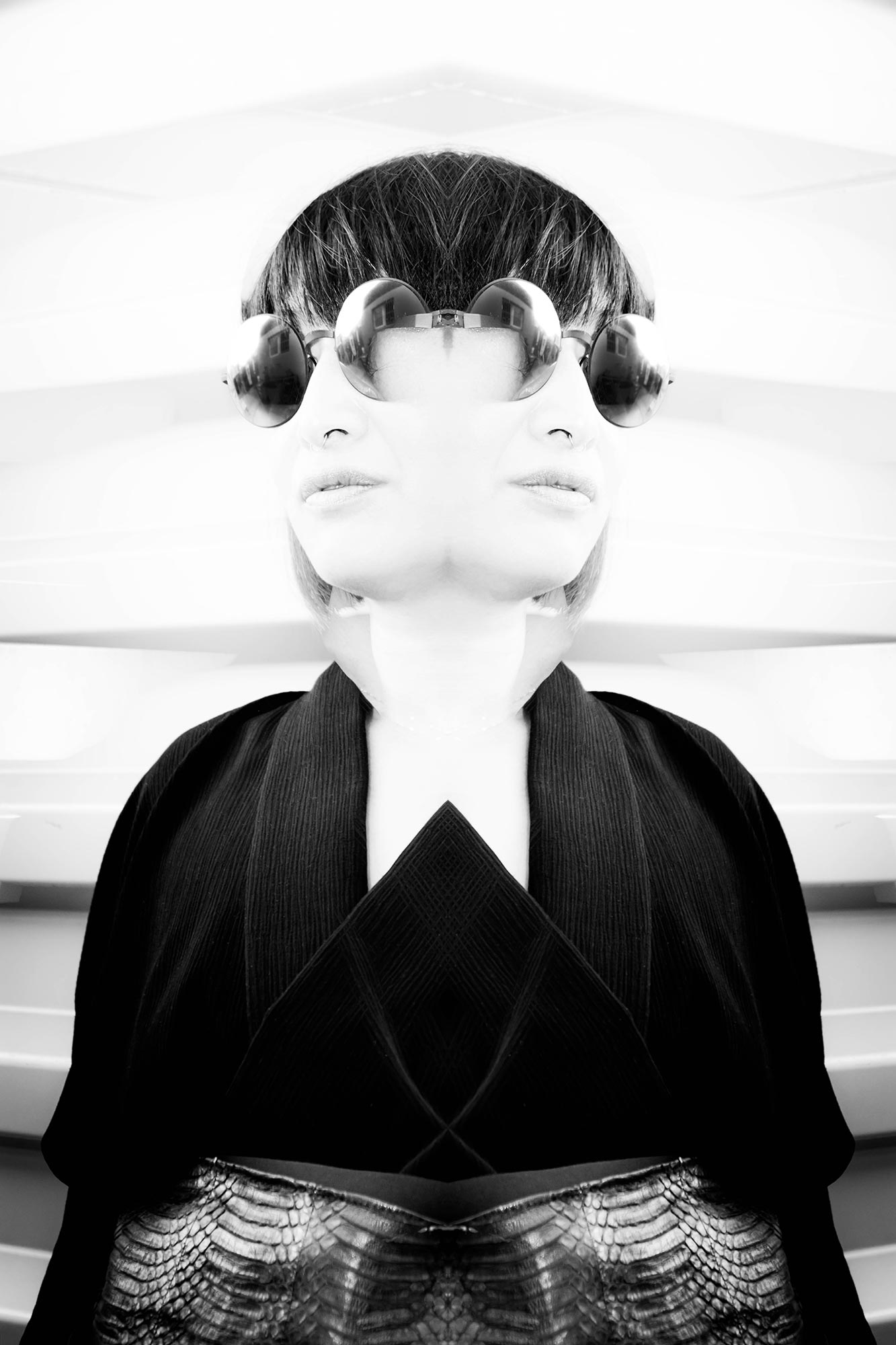 Hito – Being herself in Ibiza

Worried that she was going to lose her individuality to the conservatism of Japanese culture, deep techno star Hito left Japan in 1999 to find a new base for her distinct personality.

“My home town is called Himeji,” Hito explains. “Himeji has a traditional Japanese castle; in terms of heritage and tradition the city is very important to Japan. But I wanted to see and feel a more international way of life.”

When she arrived in Berlin, Hito didn’t have any plans to start DJing. In fact, there was no great master plan at all. Germany was just another stepping stone for Hito as she hopped from one European country to another, sampling the many diverse cultures the continent has to offer.

“I already had a few friends in Berlin who I’d met at language school,” Hito continues. “I hung out with other new friends and a few artists, nowadays better known as Chilly González and Raz Ohara.”

To earn a living, Hito found work mixing vinyl in small underground bars across the city. Larger gigs, as they often do, followed. But it wasn’t until Richie Hawtin asked her to become the face of his new sake bar that Hito scored her big break. When, in 2012, Hawtin’s ENTER. concept landed in Ibiza, the girl from Himeji, Japan was suddenly on her way to Ibiza:

“The first time I visited the island was to play the opening of ENTER. at Space. I was terribly nervous and I couldn’t think about anything except playing. After the first gig I felt really burned out. The next day my friend took me to Es Vedra. I felt the energy come flooding back and I was able to relax again.”

Over the next few years, Space became a home-from-home for Hito’s dark, minimalistic techno sound. She spent four seasons as a resident for ENTER.Sake, an engagement that massively increased her profile. “Since then, I’ve played everywhere in the world,” Hito smiles, “touring by myself and touring with Rich for his ENTER.Sake projects.”

Hito admits that she will miss the spectacular nature of Thursday nights at Space this summer after Richie Hawtin decided to call time on his ENTER. residency. “But on the other hand, it’s a nice moment to change as well,” she declares. “I had an exclusivity with ENTER., but this year I can play many different venues in Ibiza and with different approaches musically. Now I can deliver my message to new dancefloors!”

No doubt her mentor Richie Hawtin would be proud, after all, his advice to his beautiful kimono-dressed protégé was always: “Hito, just be as you are.”

Tag 1: Catch Hito performing at Circoloco in June, at Space Closing in October, and a string of Enter.Sake shows at Pacha restaurant in-between.