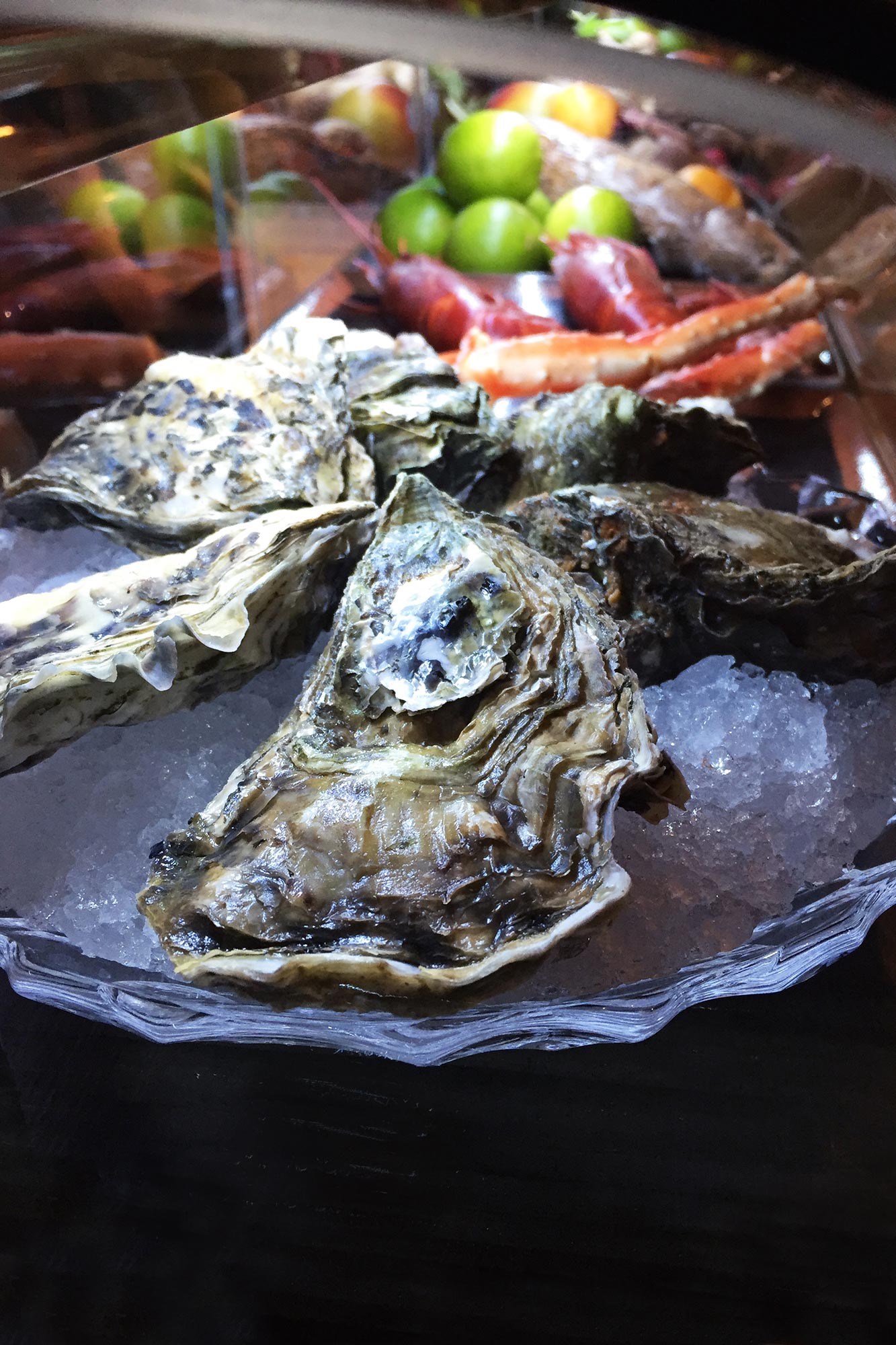 Ibiza Gran Hotel is beginning its ninth season by offering its guests an innovative line of gastronomy in its restaurant, La Gaia. Under the original concept of “Japeruvian cuisine”—one that’s unique on the island—La Gaia has created an irresistible fusion of the best of Japanese and Peruvian cuisine with signature touches.

It’s a refreshing and exceptional approach that, according to Óscar Molina, executive chef of Ibiza Gran Hotel and Ibiza Casino, is based on Nikkei cuisine and to which certain creative touches that are inspired by the latest gastronomic trends are added. To put it into practice, the catering team at La Gaia possesses well-known experts who are specialised in both culinary traditions and techniques.

The dishes have been specially conceived to savour, surprise, snack on and share, providing the diner with an easy-going, fun experience; one that is different in that it goes beyond the purely gastronomic in a pleasant, laid-back setting.

By further following the lines of this original, creative approach we can find at La Gaia an exquisite selection of desserts made from fruit and ingredients that are native to Japan and Peru, as well as a full selection of cocktails based on such highly appreciated liquors as pisco or sake.

The premises at La Gaia have also been renovated and improved by installing a second bar where diners will be able to enjoy the sushi chefs’ handiwork as they will be performing a permanent ‘cooking show’ for the guests.

Another of the novelties is the three-dimensional sculpture “Life”, by the Danish artist living in Mallorca, Katrin Kirk. It’s an eye-catching group of jellyfish that are projected beyond the picture frame’s own limits, supported by a metallic mesh. It’s a veritable interplay of contrasts in which lights, textures, shadows and shapes achieve an impressive sensation of movement and reality and which forms part of Ibiza Gran Hotel’s art collection.

At La Gaia, guests will also be able to enjoy a very sophisticated range of cocktails and a series of cultural events that round out the gastronomic experience, including projections, a carefully chosen selection of music and a photographic exhibition with pictures of Ibiza in the hippie era of the 1970s that transports you to the very essence of the island.

In addition, this season the restaurant will host a series of “culinary days for two pairs of hands”, in which the Ibiza Gran Hotel cooking team will share the kitchen with other prestigious chefs such as Josep María Rodríguez, winner of the world confectionery cup in 2011, Paco Roig, or Rubén Álvarez, among many others.

This season enjoy and experience that is full of flavour and creativity that goes beyond the purely culinary at La Gaia.