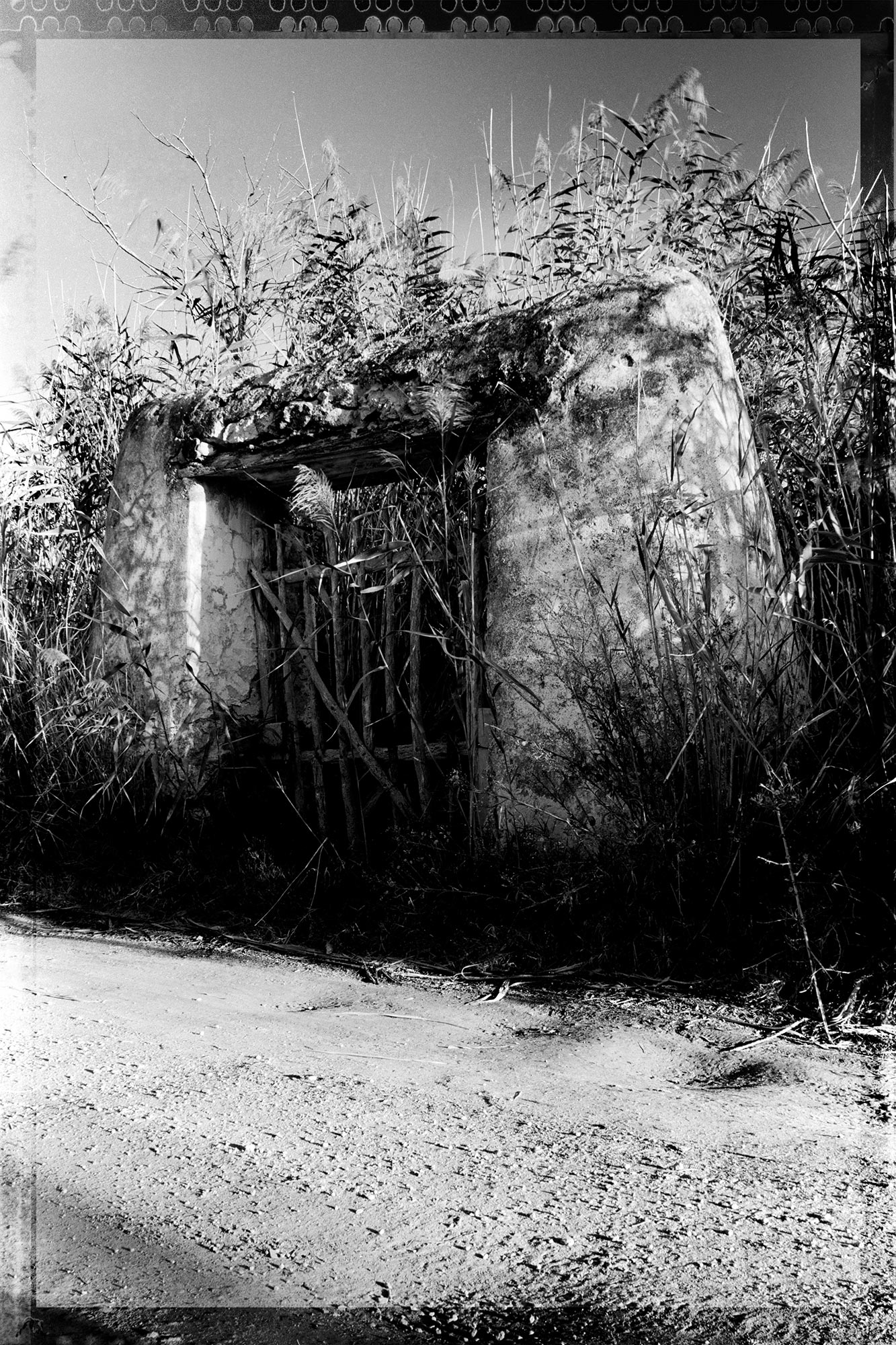 Lourdes Grivé – Architectural photography amongst the ruins of Ibiza

Gallery Es Molí on Carretera San Miguel opened its doors in March to put on a new exhibition until the beginning of April. The subject was the work of the Ibicenca photographer Lourdes Grivé, on the architecture of ruins to be found in Ibiza and Formentera. Photography in black and white, in which the interplay of light really comes to the fore.

Lourdes Grivé studied and worked in Barcelona. When she came back to Ibiza, she specialised in architectural photography. She decided on this aspect of photography after careful deliberation and after her first exhibition together with her uncle, the architect Salvador Roig.

Although she believes that her interest in this area of work is really a matter of chance, as she explains to us: “The characteristic buildings of Ibiza and Formentera are a subject which has always inspired me. It disturbs me to see the state of disrepair into which some houses have fallen – houses which were designed at the time by a group of well-known architects – and others which have been grossly over-modernised, and especially so when the years go by and one can see that these buildings still remain in exactly the same condition.

So in her latest work in the gallery Es Molí, she has concentrated on traditional architecture to be found in ruins. A subject of the greatest interest to her at present. Lourdes has also had exhibitions in Formentera and Barcelona. In addition, she has also already worked with various publications such as ‘Avui’, ‘El País’, ‘Mujer 21’, the magazine ‘La Vanguardia’ and our own publication ‘Ibiza Style’ …

During our meeting, we could sense Lourdes Grivé’s playful and optimistic character and also gained an impression of abundant energy, in contrast to her photos which are much more subdued and peaceful. Love of her career and hard work appear to be the foundation of her photography, which will one day certainly find its way into the historical archives of Ibiza and Formentera.