The big date for cruise collections

Writer: Maria Perez Soriano | Cowriter: William McKenzie
Mercedes-Benz Fashion Weekend Ibiza
The companies Alvarno, Andrés Sardá, Custo Barcelona, Jorge Vázquez, 2nd LAB by The 2nd Skin Co. and Melissa Odabash presented their spectacular resort collections for 2019 in the second edition of the Mercedes-Benz Fashion Weekend Ibiza fashion show. Repeating its unmatchable seafront location in the imposing scene on the pool of Ushuaïa Tower, the event clearly demonstrated that it is destined to be a genuine reference point for resort collections in Europe.

Underpinning this growing international trend, the London-based firm of Melissa Odabash was in charge of opening the fashion parade with an elegant swimwear collection inspired in the best years of the legendary Studio 54. Stylised dresses and garments with an abundance of gold and silver designed to dazzle and to celebrate its 20 years.

The designers Antonio Burillo and Juan Carlos Fernández from 2nd LAB by The 2nd Skin Co. presented a fresh, elegant collection with a retro touch and versatile, interchangeable pieces that allow for endless combinations.

In spite of having opened one of their first stores in Ibiza, Custo Barcelona admitted that, up until now, they had never done a fashion show on the island. Their contemporary, young, colourful looks designed for the highly self-confident woman captivated the public. Original, daring dresses with that mixture of fabrics that is so typical of the company.

Nuria Sardá, at the head of Andrés Sardá—the company created by her father—showed her elegant, seductive swimwear. From maritime-inspired designs to a spectacular black bikini with Swarovski crystals designed exclusively for Ushuaïa, she presented endless options to shine this summer that can be found in the new pop-up store that they have opened in Marina Ibiza.

Jorge Vázquez showed an advance of the collection that he will present in Madrid. Claiming to have found inspiration in the African paintings of Rousseau, his elegant designs possessed a 70s air with shirt dresses, shirts with ties and embroidered cuffs.

With the moon over the horizon and the models descending to where the public stood, it was down to the designers, Arnaud Maillard and Álvaro Castejón (better known as Alvarno) to bring the fashion show to an end with a collection imbued with romanticism and personality inspired in the island’s magic. Their show featured a somewhat more laid-back look than their customary offerings with geometric patterns with a futuristic touch, animal prints, plenty of T-shirts, scarves and Panama hats to complete their looks.

It was an evening brimming with beauty, magnetism, sensuality and Mediterranean flavour attended by guests including the British model, Lottie Moss, the influencer Dulceida and her wife Alba Paul, the presenter Arantxa de Benito, the journalist Raquel Sánchez Silva or the PR, Carlos Martorell. 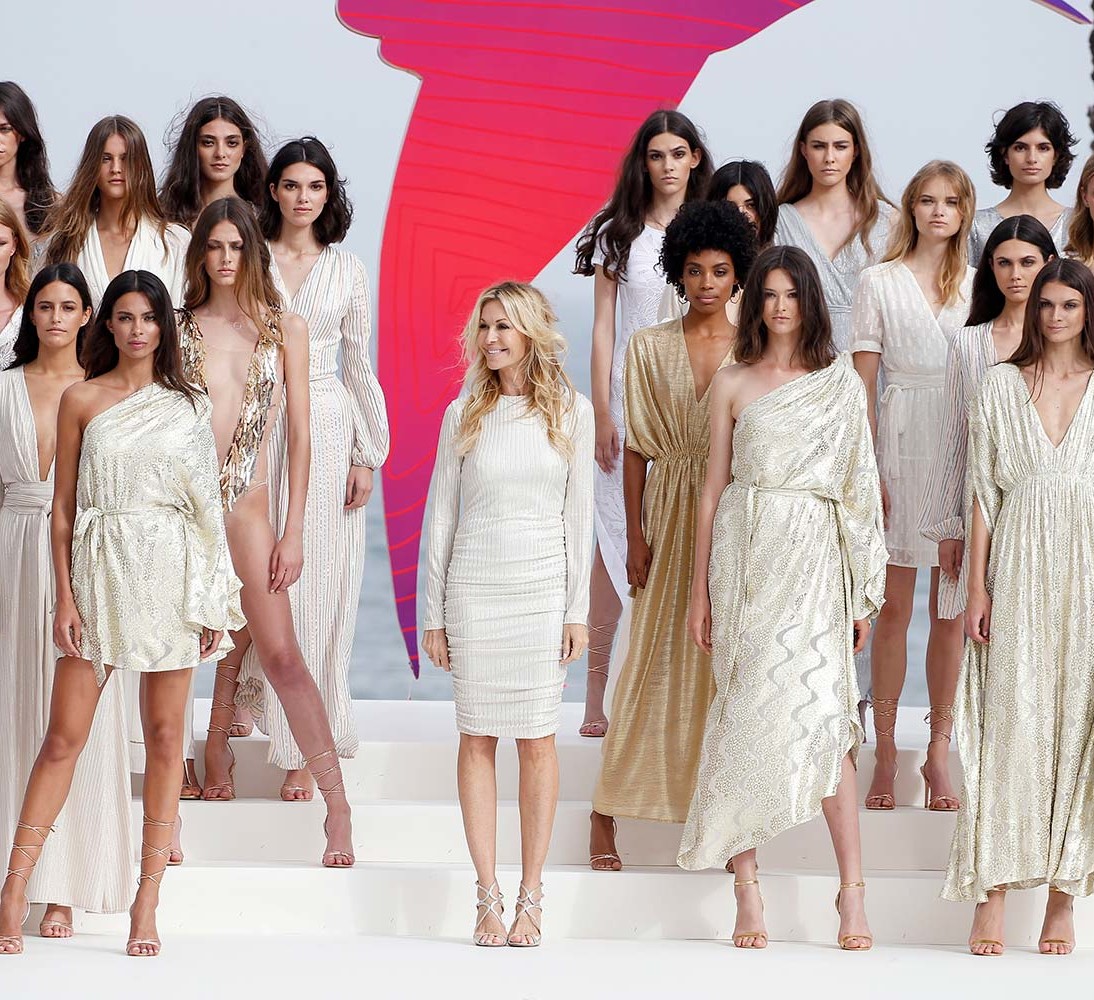 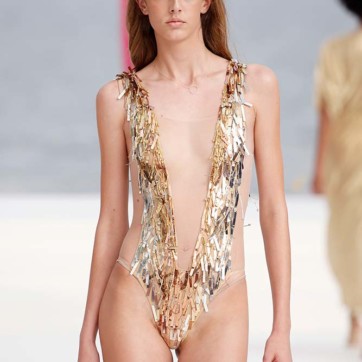 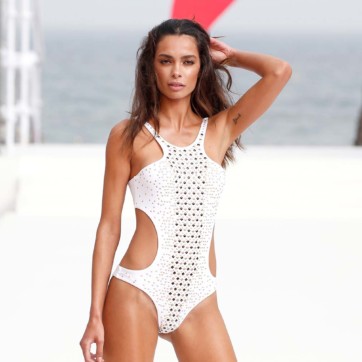 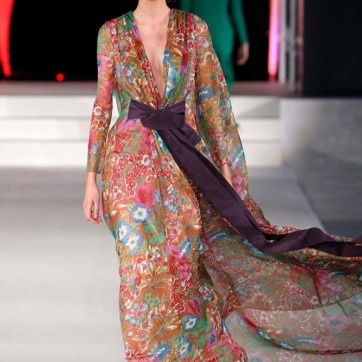 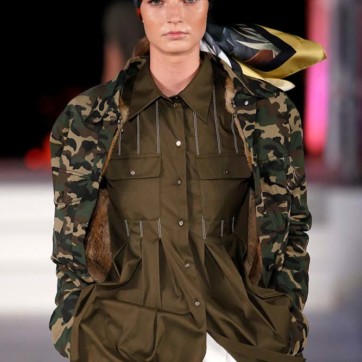 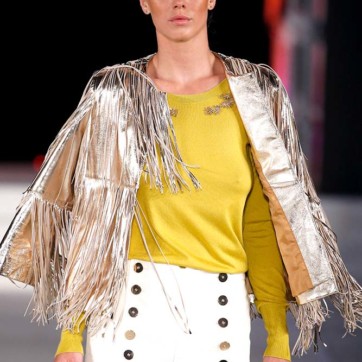 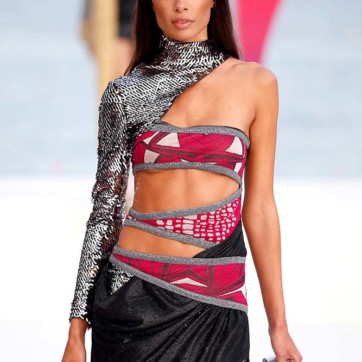 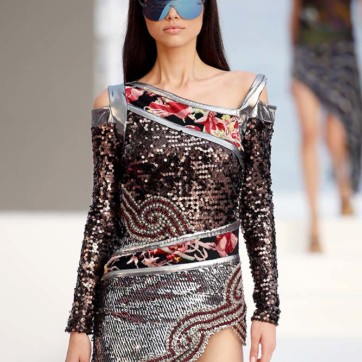 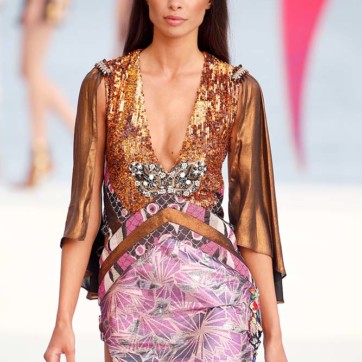 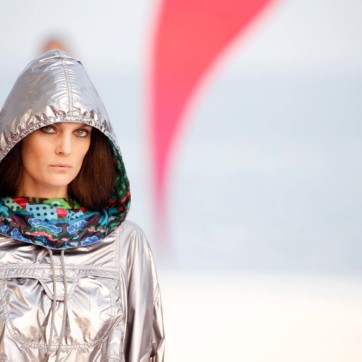 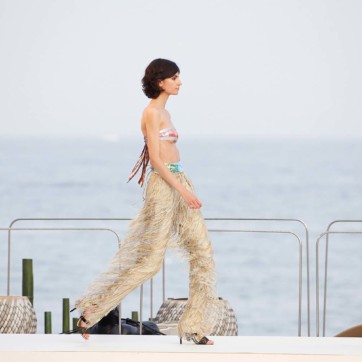 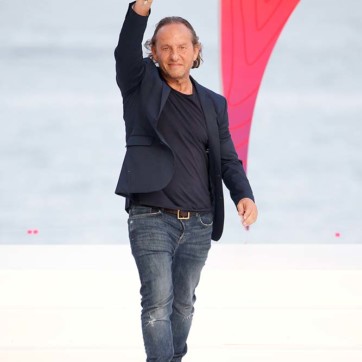 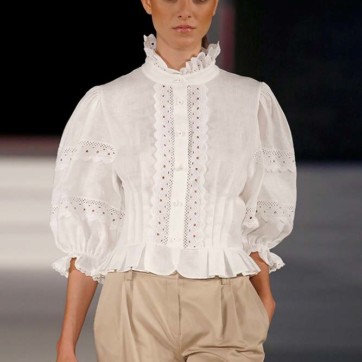 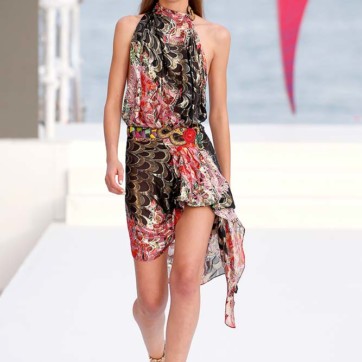 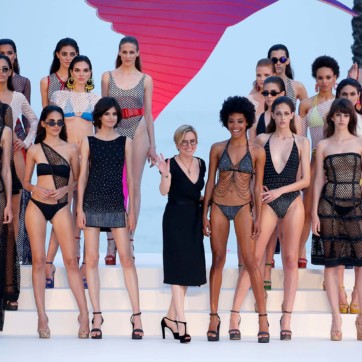 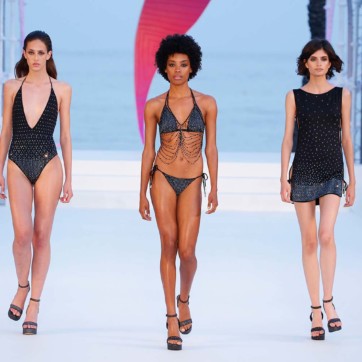 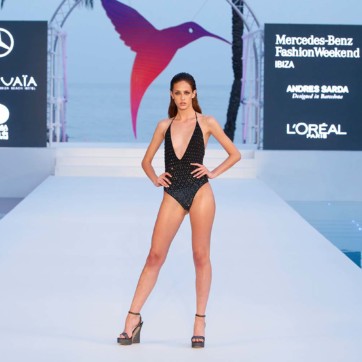 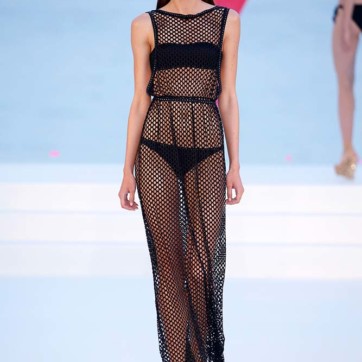 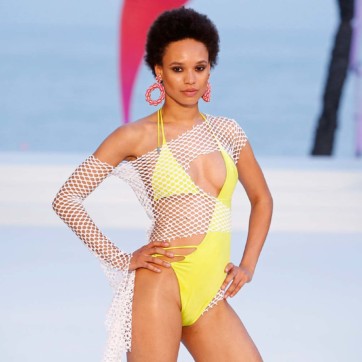 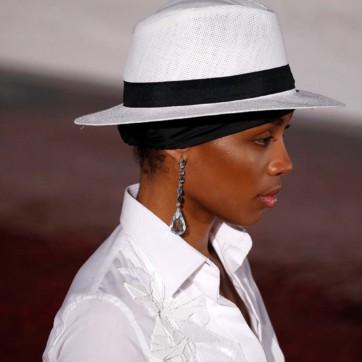 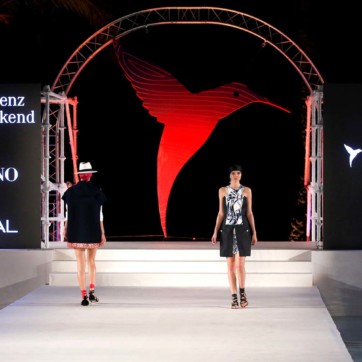 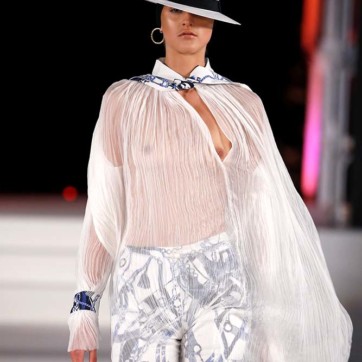 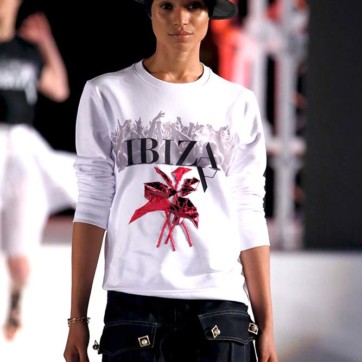 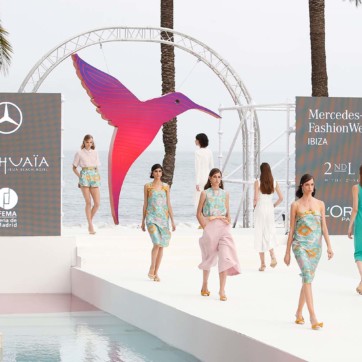 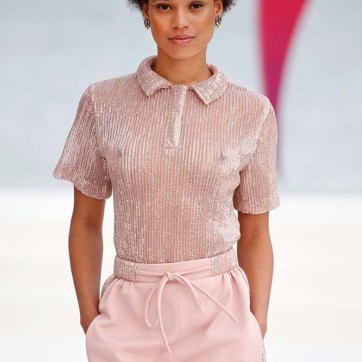