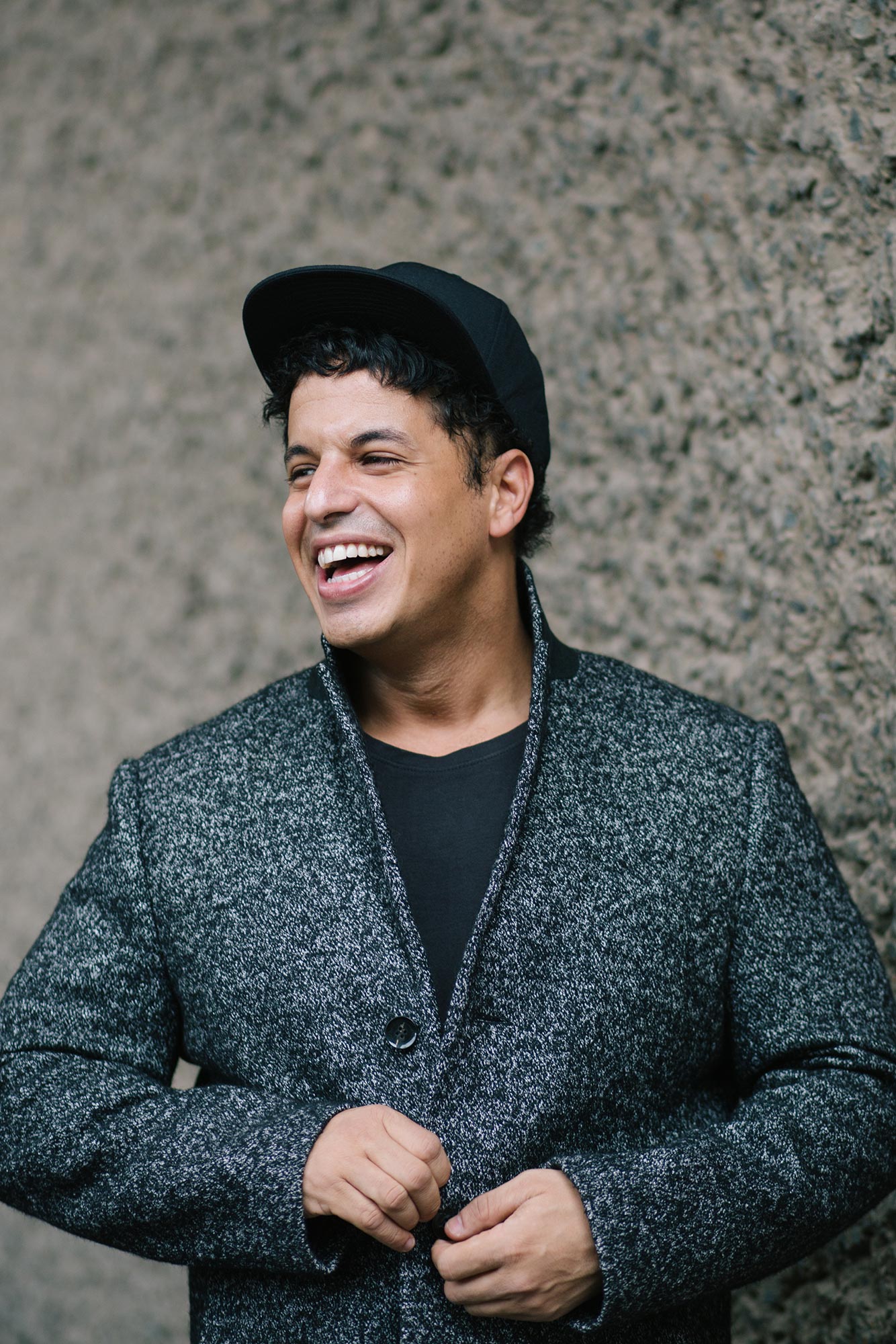 Cold, crisp London was the setting for our springtime get-together with English house and techno DJ Richy Ahmed. A significant name on the Ibiza circuit, the Hot Creations star will be performing at underground institutions like Music On, Paradise, elrow and Circo Loco later this summer. But our conversation centred on Privilege, where Richy is set to play a lead role in what many expect to be a renaissance period at the world’s biggest nightclub.

“The Vista Club is next level,” Richy nods. “For me it’s the best small room on the island. The sound is incredible. I wanted to do more parties there. They actually offered me a weekly slot, but everyone has a piece of me and it was just too complicated to make it work at this time.”

Back in the UK, the popularity of Richy’s new FourThirtyTwo parties, where he regularly plays all-night long, continue to swell. “I though I was going to be playing in 400-capacity venues,” Richy explains. “Small clubs like Sub Club in Glasgow, Black Box in London and Cosmic ballroom in Newcastle, but they all sold out. The next thing I know, we’re playing fabric in London and now the Vista Club in Ibiza. I didn’t realise the popularity. I was supposed to be playing the 600-capacity Marble Factory in Bristol in April, but the event was selling so many tickets they pushed me into the much bigger Motion, which has a capacity of around 2,000. I was like, hang on, Motion is massive. At first I was a little bit nervous, but my manager just laughed and said: ‘Don’t worry, you’ll sell it.’ I have to be honest though; this has all gotten a lot bigger than I actually planned!”

More than just a stomping tech-house party brand, Richy’s new label is also marked with the eye-catching FourThirtyTwo insignia. “I’m only putting out five releases a year,” Richy continues. “I want each release to be good. I’ve also got some amazing original artwork, with full picture vinyl sleeves. I’ve really put a lot of love into this label and I hope everyone can see that. The new release from Luca Cazal, which we released back in April, is testament to what we’re trying to do.”

The term FourThirtyTwo is a subtle ode to the so-called 432 Hz miracle tone, a vibrational frequency that resonates throughout nature and the universe beyond. “I wanted to start a label with a nod to consciousness,” Richy smiles. “Something a bit cosmic, but without getting in peoples faces and calling it something like Gaia! I mediate to 432 Hz music and I tuned the first EP to that sound. It’s something I’m really into; consciousness, yoga, old beliefs. When you’re putting your love, music and creativity out there I think that’s important. I hope people like the concept; if they don’t, I hope they like the music.”