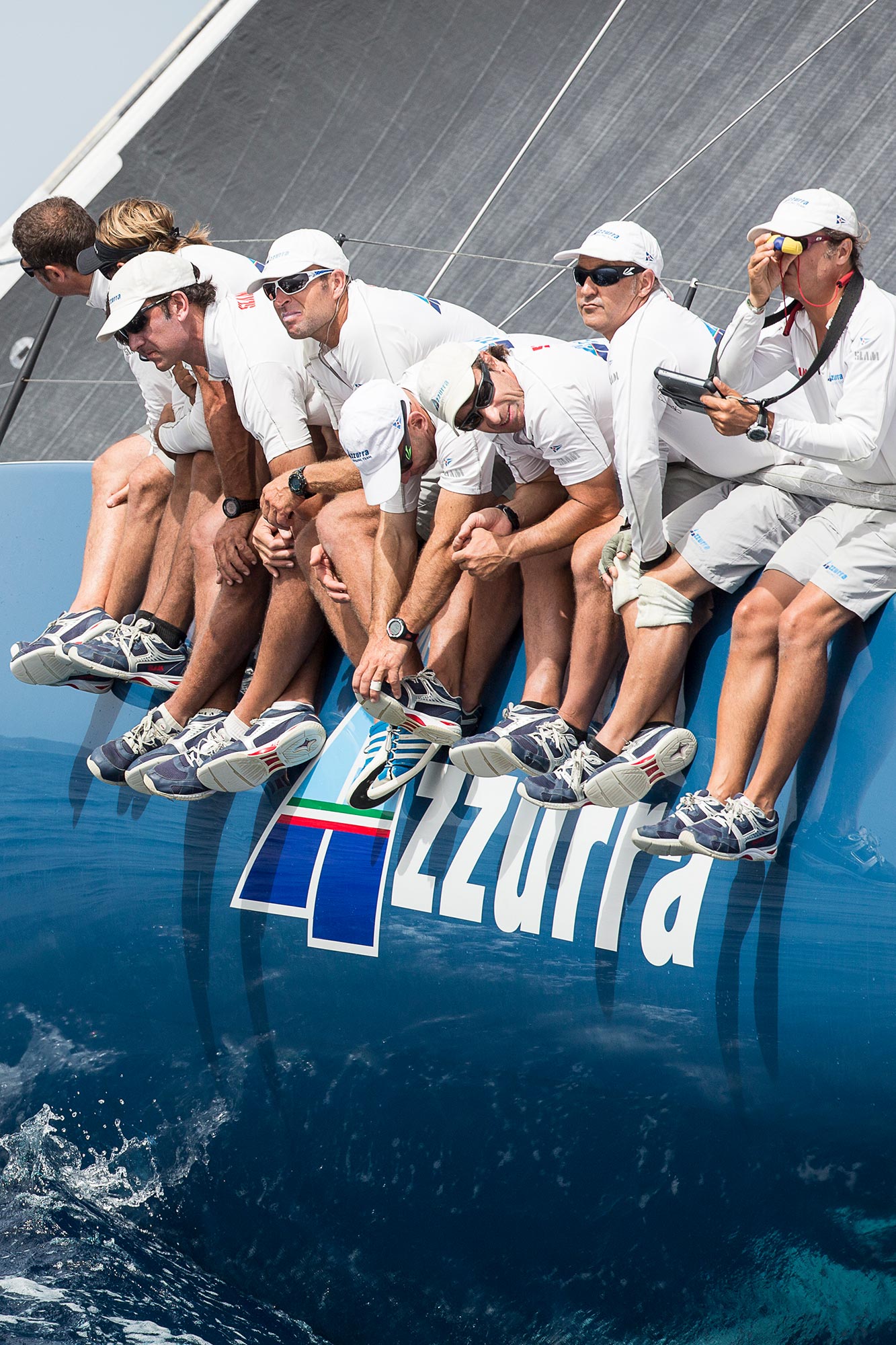 Quantum Racing successfully defended its title of champion of the ZENITH Royal Cup Marina Ibiza. American ship-owner Doug DeVos’ boat was the most consistent one over the five days the competition lasted and it carried off the trophy ahead of the Argentinean ship-owner Alberto Roemmer’s Azzurra and Swedish skipper Niklas Zennström’s Rán Racing.

Quantum was triumphant thanks to its savoir faire and the huge amount of experience that its crew has built up. The key to success in a five-day regatta is always to be among the leading positions. You pay a high price for making mistakes. The Americans, who carry Ed Baird, the winner of the Americas Cup, on the helm of their boat, know perfectly how to minimise their mistakes.

The first day, Wednesday, was the most strenuous one for the crews. It produced wins for the Quantum and the ship-owner Takashi Okura’s Sled while the third round was won by Gaastra pro belonging to the Dutchman Marc Blees. At the end of the day, Quantum was the leader thanks to their consistency and owing to the fact that it didn’t let up for a second.

The second day was held with conditions very similar to those of the Wednesday. And the winners were the Azzurra and the Quantum, meaning that the Americans consolidated their first place and the Italian-Argentinians, skippered by Guillermo Parada, climbed up to second place.

On the Friday, it was time for the highly awaited coastal regatta with a 30 mile course that went from Ibiza Port to the island of Tagomago which they sailed around to starboard. However, before arriving at the island located in the north of the Pitiusas’, they went headlong into winds against which the teams had to use all their ingenuity if they were to overcome them. In this tactical battle the most patient one was the Phoenix, which took advantage of its persistence in sailing as close as possible to the coast to become the first one to sail upwind which carried it to victory in Ibiza. It brought great happiness to the boat of the Brazilian ship owner and helmsman, Eduardo de Souza Ramos, who had not had a good start to the competition.

On the Saturday it wasn’t possible to compete in any of the planned rounds and on the Sunday Quantum made sure of victory with its triumph in the first of the trials with very little wind.