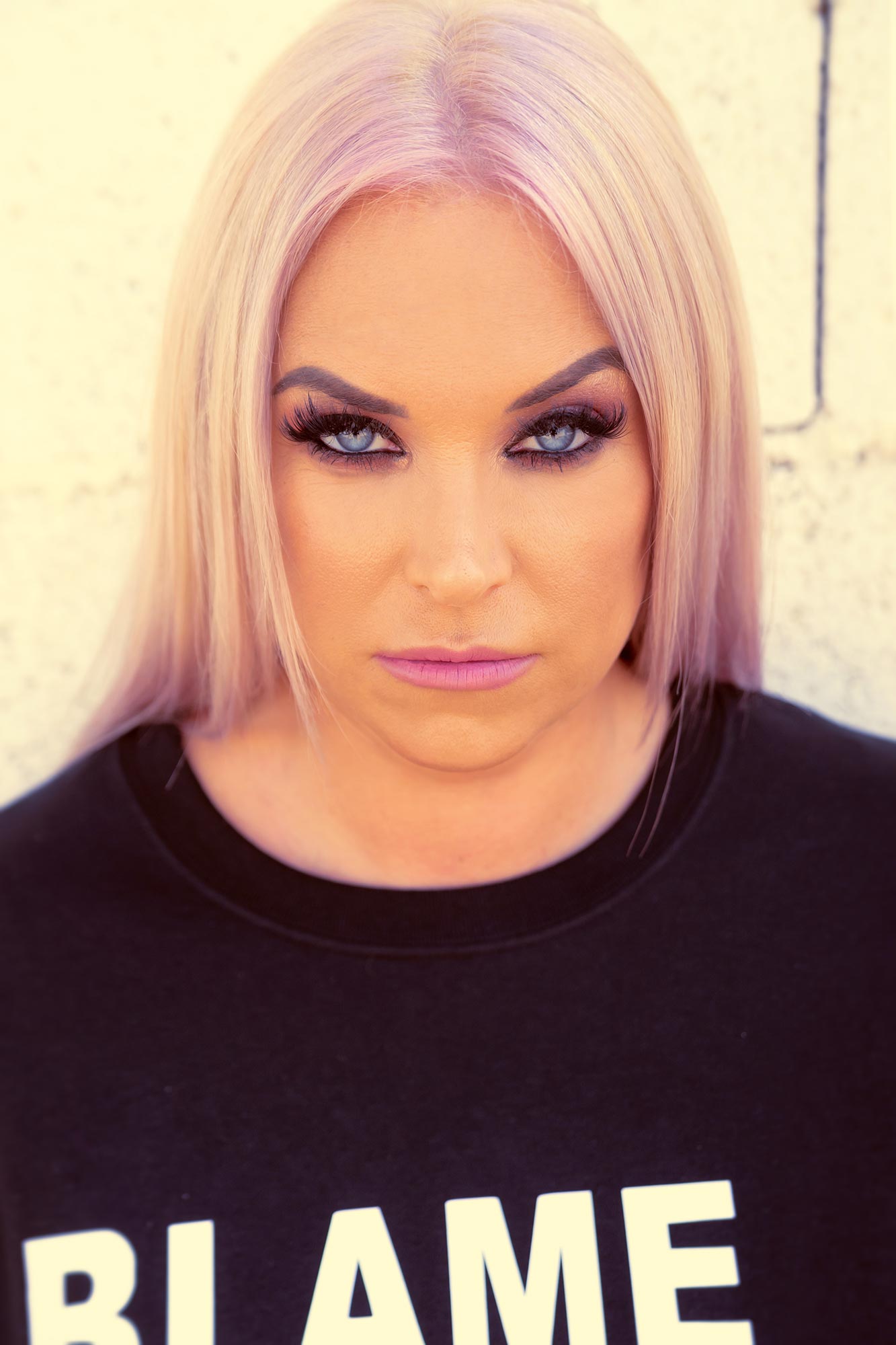 Like so many young English dance music fanatics who make the pilgrimage to Ibiza every summer, when Sam Divine first set foot on the island back in 2005, she did so with a record box and a suitcase but with no great plan. “All I knew was that Ibiza was the place to be if you wanted to make it as a house music DJ,” Sam recalls.

Sam’s rise to the top started at Hush, a popular party bar situated in San Antonio’s notorious West End. “At the end of the summer, Hush offered me a residency,” Sam explains. “The following year I was DJing six nights a week, doing all the programming and learning how to run events. Then, in the winter of 2009, I was working in a record shop in London. I bumped into one of the A&R guys from Defected. I’d been going to Defected every Tuesday night in Ibiza, so I knew all about the brand. In truth, I was religious about it. I was invited backstage at Pacha to meet the Defected crew. That’s where I met label boss Simon Dunmore.”

In 2010, Simon asked Sam to manage his Defected parties at Pacha. “Things were happening so quickly,” Sam continues. “I was warming up at Café Mambo every week, picking the artists up from the airport. Before long, I was one of the main residents, which meant playing more or less every Defected show.”

After staging massive full-season residencies at Pacha, Ushuaïa, BoOom! and most recently Amnesia, this year Defected have resettled again – this time to Eden. The news caught everyone by surprise when it was first announced. Initially, even Sam raised an eyebrow.

“Ravers usually head to DC10, Amnesia or Playa d’en Bossa,” says Sam. “San Antonio has always been more commercial. But over the years, Playa d’en Bossa has become very high end. They’ve done it up really nicely, but it can be expensive. San Antonio has also been redeveloped – the Marina and the promenade look fantastic – but it’s nowhere near as pricey. That’s why most young ravers choose to holiday in San Antonio. And it’s the young ravers that Defected really wants to attract. The crowd that used to go to Defected at Pacha has since moved to Glitterbox, but the kids who are listening to Defected are all based in San Antonio. And this summer we’re going to be right on the doorstep – myself, MK, Dennis Ferrer – all the old school Defected DJs, alongside new talent like Jacky and Amine Edge & DANCE. Looking at the programming, I think Simon has been really clever. The balance is perfect! And I’m really excited to get back to San Antonio, which is where it all started for me 10 years ago.”