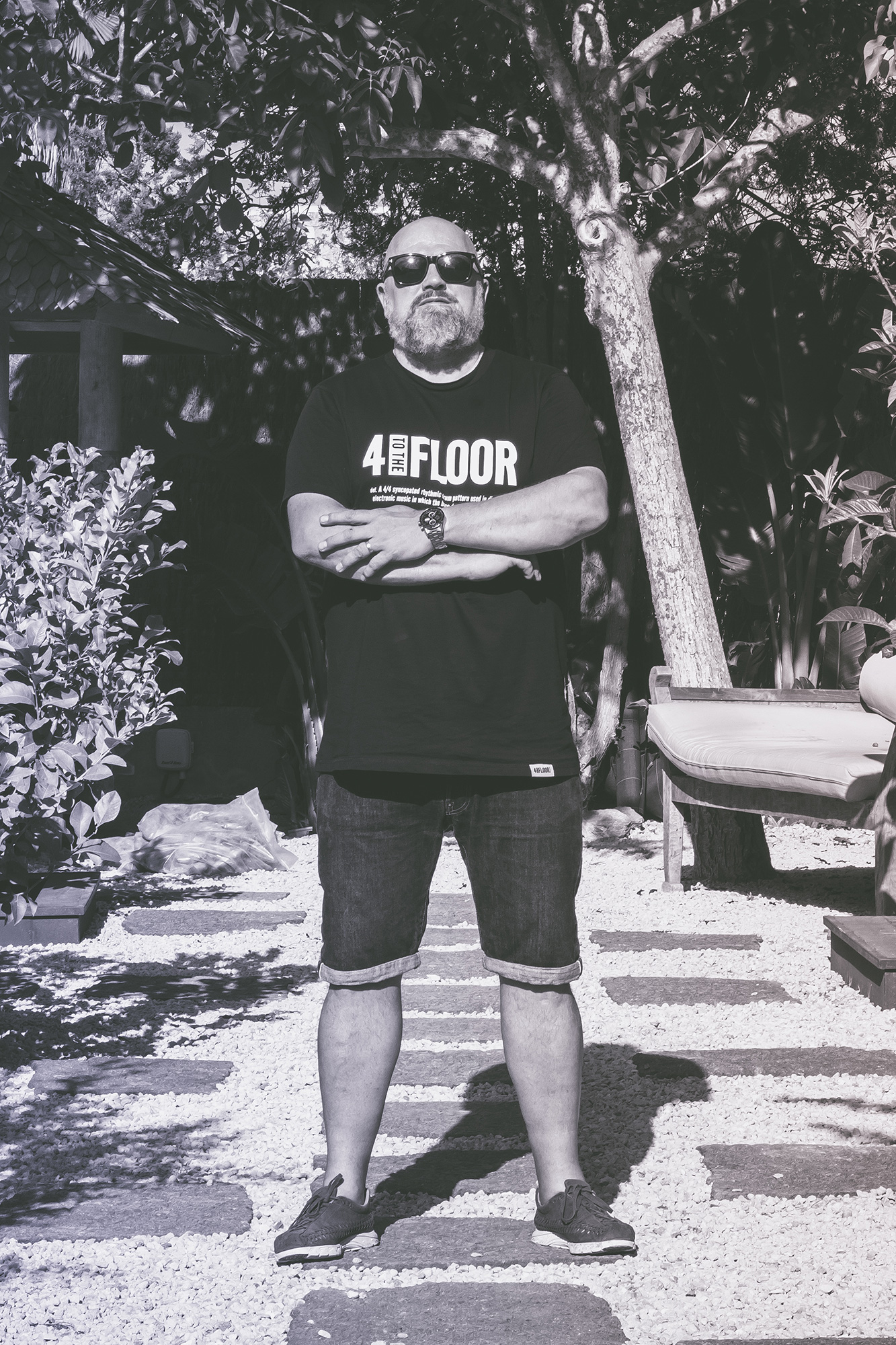 It’s hard to believe that Defected In The House is 17 years old, chiefly because Simon Dunmore’s legendary record label is still driving young, contemporary dancefloors across the planet. As a counterbalance, Simon’s Glitterbox insignia caters for the more occasional clubber. It’s a party designed for dance music fans who find techno a little too dark, but who refuse to embrace the commerciality of EDM.

“Glitterbox acknowledges the fact that people are retaining their youth for much longer,” Simon explains. “They’re going to clubs on an occasional basis and don’t necessarily want to hear the latest upfront record or techno track; they want to hear the music they heard when they were going to clubs back in the day. It’s a legitimate audience, but because the atmosphere at Space is so good and the music has been so well received, we are also attracting a younger audience as well.”

One aspect of the Glitterbox experience that makes it so special is the extravagant stage production. “My view on house music is that it is universal,” Simon continues, “that anyone is welcome. We try to reflect that in the visual aspect of the night. We view Glitterbox at Space as a gay-friendly party. It’s very flamboyant and the dancers are stylishly dressed. The crowd also make an effort to come. I’m from an era when going out on a Friday night was a really big thing in people’s lives. I’m really lucky, I love my job, but unfortunately it’s not the case for everyone. When you’re finding things a little bit tough and trudging your way through the week, what do you look forward to? You look forward to going out on the weekend and letting off steam. Part of the ritual is getting ready for the night ahead, which is why making yourself look great is an integral part of what Glitterbox is about.”

But don’t forget the importance of the Glitterbox DJs. Whether it’s Joey Negro, Dimitri From Paris, Kenny Dope, Basement Jaxx or Louie Vega, Simon selects his DJs because they understand good music. “As I’m concerned, the experience those guys have when it comes to DJing is incomparable. But we’re also trying to bring through some newer names as well. It’s really important to introduce new people to the island to keep our line-ups fresh and interesting. This year, we have Eli Escobar, Fred Everything and a kid from South Africa called Black Motion.”

Strangely enough, the current techno explosion here in Ibiza only seems to have increased Glitterbox’s appeal. The absolute antithesis of dressing head-to-toe in black cotton, Friday nights at Space are undeniably decadent. “Glitterbox takes influence from all the great club nights,” Simon smiles. “A little bit from Ministry of Sound in its heyday, a little bit from The Haçienda. It’s really hard to be pretentious and say we’ve borrowed from Studio 54 and Paradise Garage, because those clubs are so iconic, but if we can harness just a little bit of that flavour I think we’ve achieved what we wanted to.”

Glitterbox returns to Space on Friday nights from June 3rd to September 23rd.