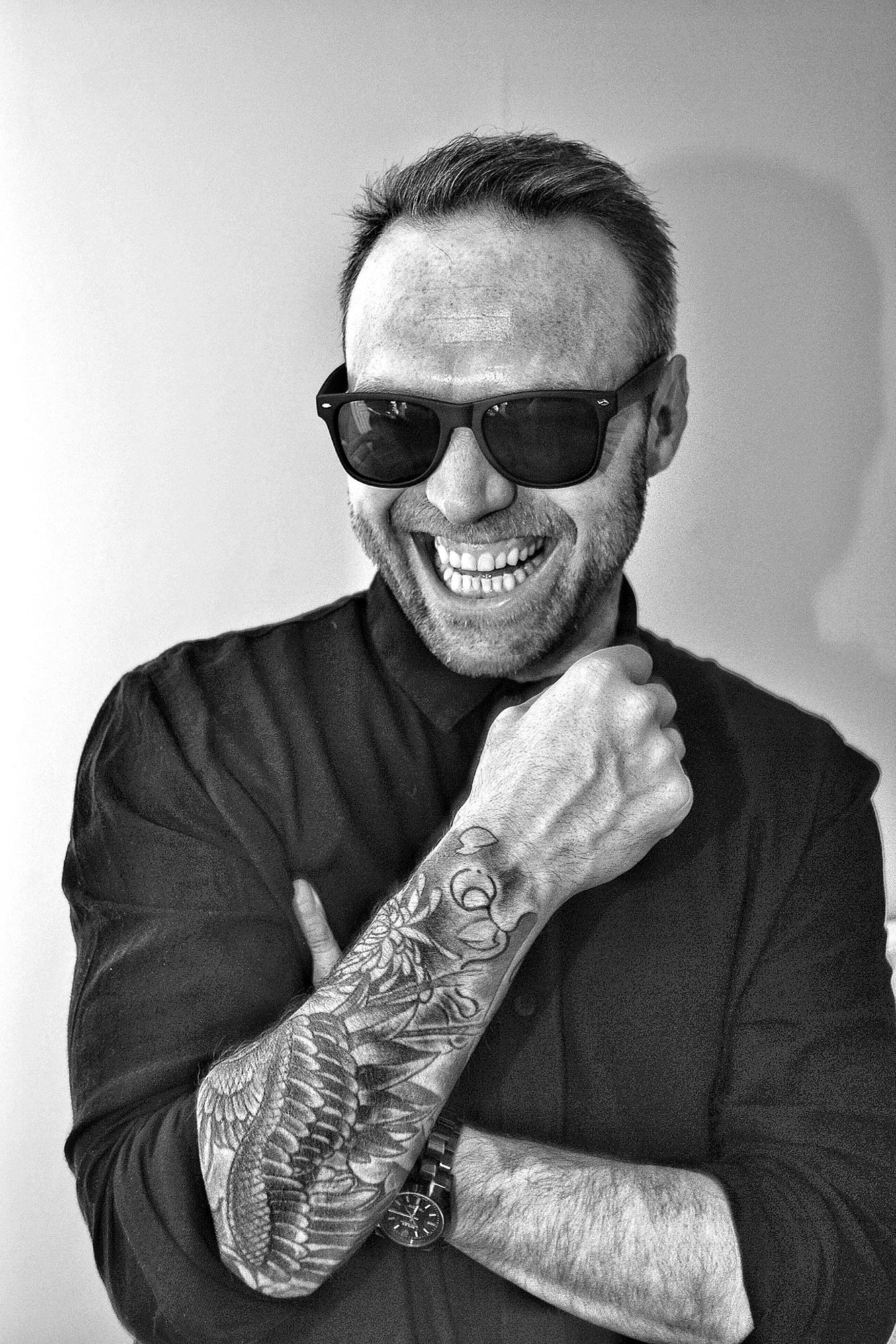 In 2010, Tom travelled to Ibiza with 25 of his closest friends for what was supposed to be a week-long holiday. “My manager booked me to play at Blue Marlin,” Tom recalls. “I was really excited, but the owner of Blue Marlin – who is a good friend of mine now – said he knew nothing about the booking. I called my manager and eventually they let me play. After an hour the owner came back and said, right, I want you to be one of my residents.”

Rather than flying back to London, Tom decided to remain on the island for the duration of the summer. The weekly slot at Blue Marlin was a start, but the money wasn’t enough to live on. “I’d just won the Best DJ in London Award twice,” Tom explains. “I had some good connections and luckily people gave me a shot. Jason Bull and Nick Reid from Hotel Es Vive helped me out. And Jürgen Bushe from Ibiza Style Magazine agreed to interview me when I was trying to make a name for myself. After the interview, Jürgen gave me the chance to play on Ibiza Global Radio. We got some good feedback and I’ve been doing the show ever since.”

When Ocean Beach opened in 2012, Tom found yet another outlet for his diverse dancefloor sound. “These days, I’m working six days a week at Ocean Beach as their Musical Director,” Tom continues. “It’s not necessarily all house music there. Last Thursday, for instance, I didn’t play a single house track. I played reggae, garage and hip-hop, whereas I might play minimal techno for five hours at Blue Marlin.”

This summer, Tom is also directing the musical output at STK, the chic new steakhouse located within the walls of the Corso Hotel & Spa in Marina Botafoch. “I book the DJs and play there twice a week.” Tom says. “The idea is to get people dancing on the tables. The other night I started playing Bill Withers and Marvin Gaye. When it got a bit busier I dropped Unlimited Touch and Earth, Wind & Fire. It’s really eclectic, very cool and very different.”

One of reasons why Tom has such a diverse taste in music is his father, who worked in the music industry for 35 years. “My dad was a soul boy, a reggae boy,” Tom explains. “He’s sadly passed away now, but he worked at Warner Bros., Universal, and he also had his own label. He was one of the best A&R men around. He discovered UB40. The best advice he ever gave me was never to play a record unless it made the hairs on the back of my neck stand on end. I’m also very lucky because my dad left me all his vinyl when he passed away. I’m still playing his dub reggae 7-inches now!”