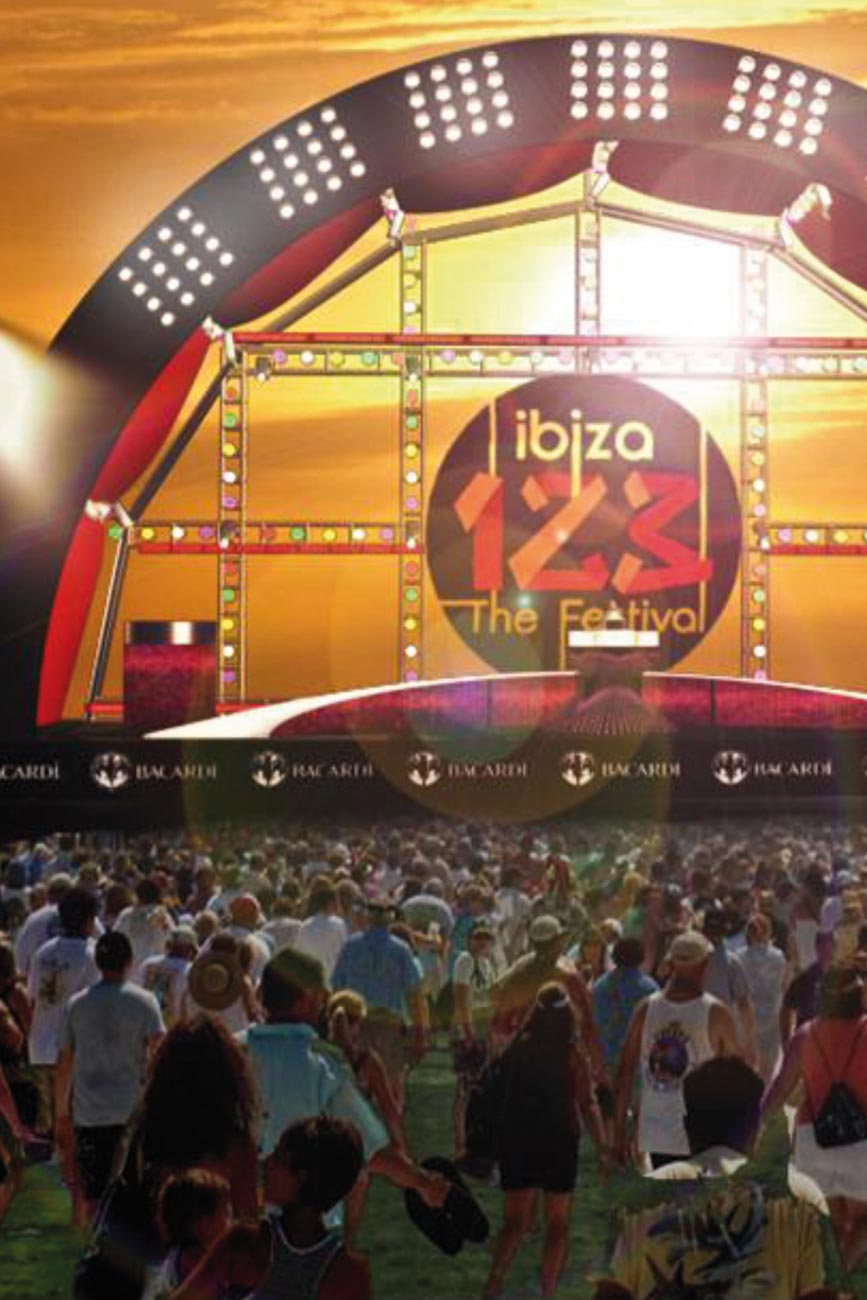 Three days of concerts and DJ sets on July 1st, 2nd and 3rd on the coast of San Antonio, the Ibiza Festival. Let’s Rocktronic!

What could Elton John, Lenny Kravitz, and Sting have in common with Luciano, David Guetta, Tiësto, and Fatboy Slim apart from living from and for music? Well, what they share is that the first three –famous singers –and the second – global DJs – will be dance partners at the Ibiza 123 Festival, the musical event that will take place on the island during the first weekend of July. The event is also known as Rocktronic in a clear reference to the fusion of rock and electronic music that defines it and by which it seeks to distinguish and position itself on the busy festival circuit. The idea is an appealing one that goes beyond a purely casual association. Before it became the world Mecca of electronic music Ibiza was a hot spot for rock. And you don’t have to look further than the adventures and misfortunes of Pink Floyd, Led Zeppelin, Freddy Mercury, and Ian Dury in Ibiza in the 70s and the 80s to confirm it. On the other hand, electronic music, in the words of Pete Tong, is enjoying its greatest moment since the 1990s and, what is more, Ibiza has influenced a lot of festivals so it’s high time that the island had its own big festival”.

It’s going to have one and it’s not going to be a festival with mud and tents but rather one with all mod-cons and lots of VIP zones based around a macro-stage from which you will be able to see the sunset and which can, in turn, be seen from the sea. Ibiza 123 Festival will take place in San Antonio, on an flat expanse of land covered with artificial grass in the Ses Variades zone. It is planned to have three concert zones, a chill out space, restaurants, a handicrafts market, and music shops. Although it is yet to be finally confirmed, it is hoped that the main clubs on the island will have their own VIP areas at the venue from which you will be able to enjoy the concerts and DJ sets. 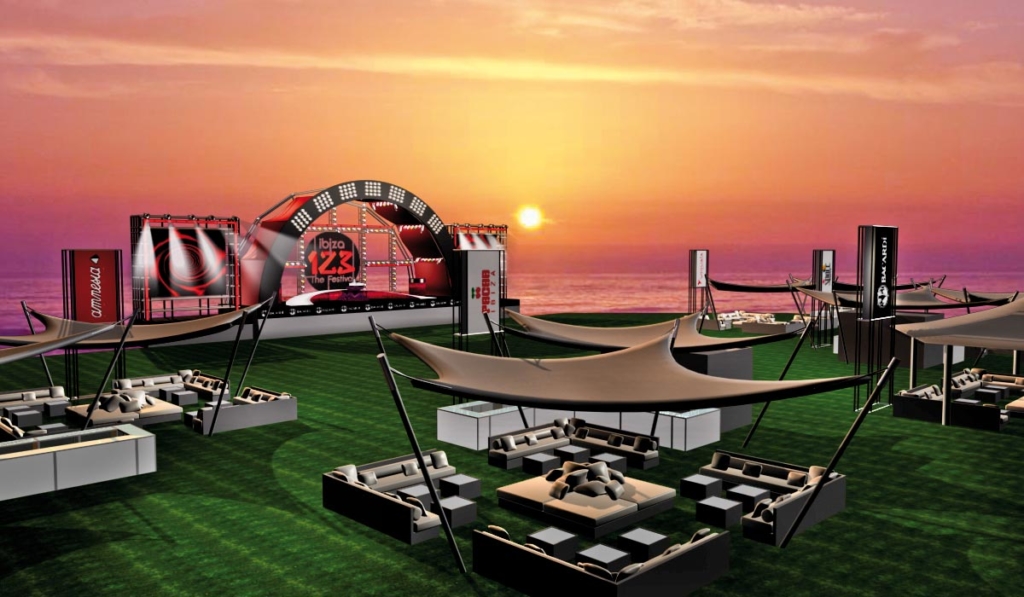 Ibiza 123 Festival is a project organised by Live Nation through the international company’s boss in Spain, Pino Sagliocco. The members of the IMS summit, among them Danny Whittle and Pete Tong himself will collaborate with him. Live Nation is currently the world’s most important entertainment company which means not only a guarantee of quality but also one of success. The organisation expects that around 75,000 people will pass through the festival during the three days between midday and two AM. The entrance tickets are already on sale. One day: €65 . All three days: €150.