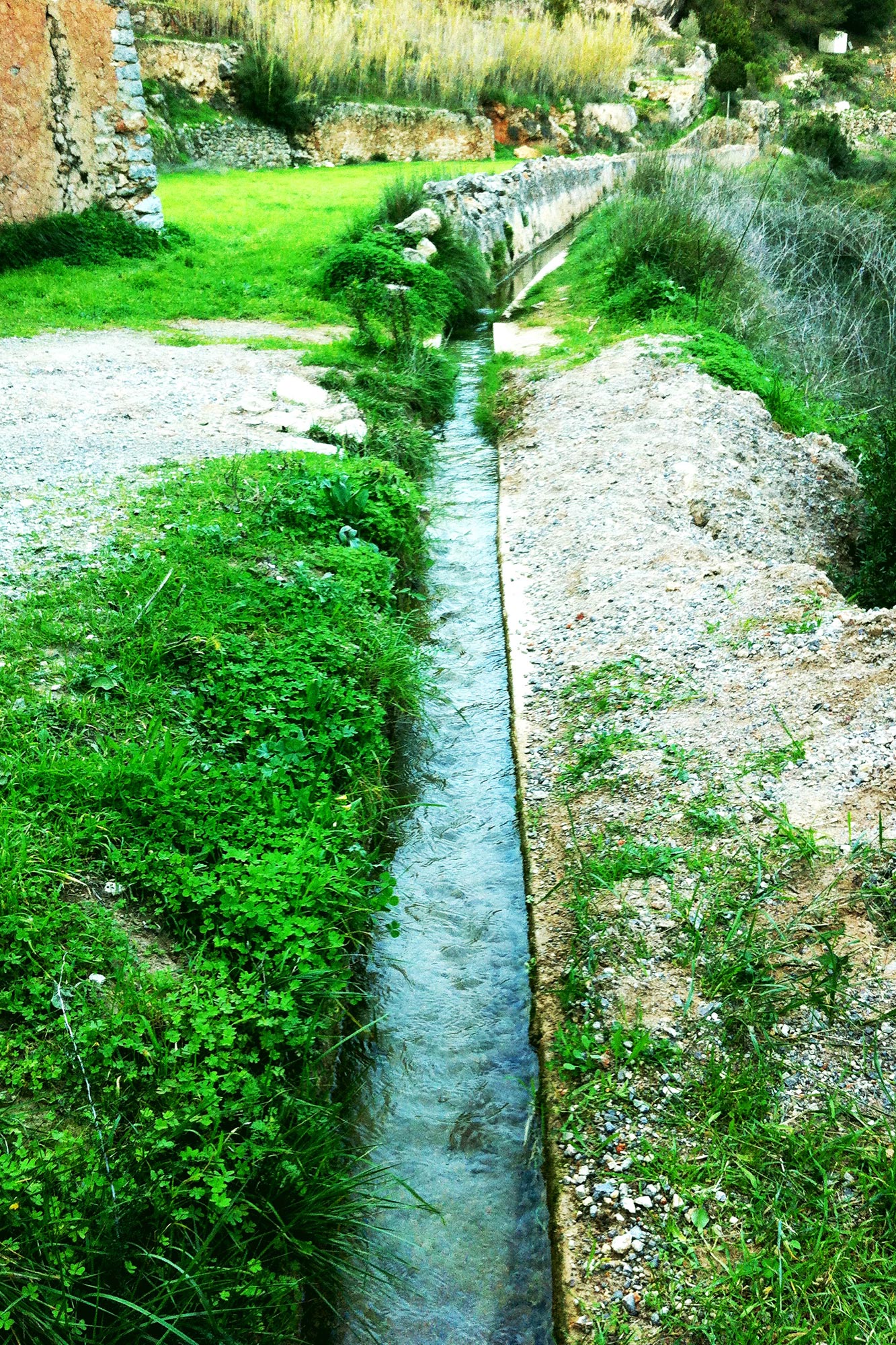 Ibiza, land of water – Drought ravages the surface whereas there are many aquifers in the subsoil

Ibiza is a place where opposite poles are concentrated: partying and relaxing, but also a lack of rain with the presence of underground aquifers. Whereas during the summer drought severely affects the island, its abundant vegetation grows by supplying itself with the water that is concentrated beneath the earth.

This is because the rainwater is filtered and stored in cracks, making it the biggest water resource in Ibiza. In particular, Es Broll Buscatell is identified as one of the most important aquifers in the Pitiusas Islands. It is thanks to this subterranean water that houses in the remotest areas have survived over the course of many generations owing to the fact that, in ancient times, they were built close to wells or fountains.

Its use in keeping livestock and in agriculture made access to those kinds of structures vital. Even on a social level they were significant due to the fact that they were meeting points for celebrations. There’s all sorts of mythologizing and culture to do with water which is still preserved nowadays and examples of such buildings dating back to the time of the Arabs and the Romans are still maintained. Equally traditional were the water mills that were used as an irrigation system in Ibiza, but of which many have disappeared today.