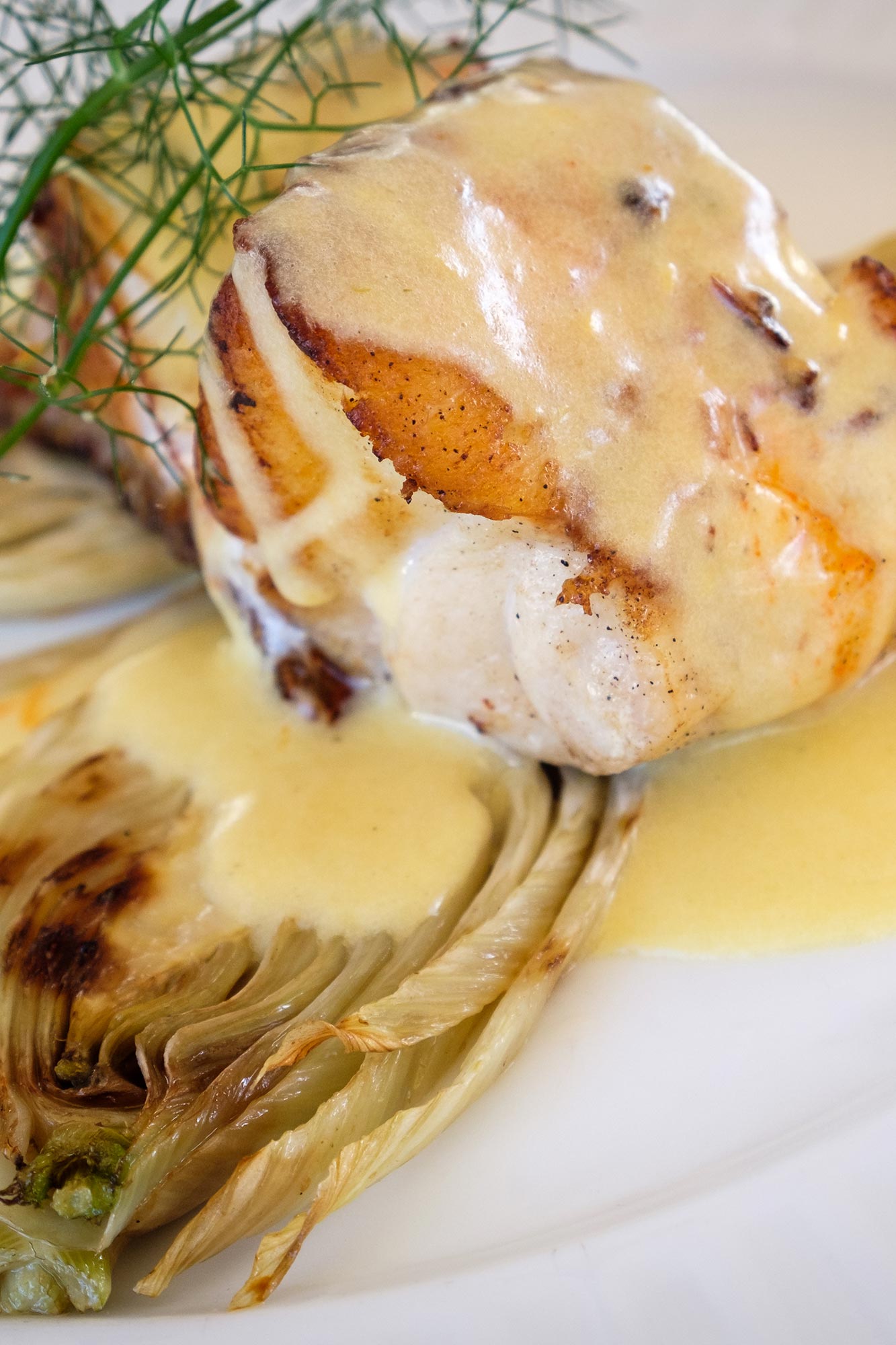 On a beautiful island such as the one where we are lucky enough to find ourselves, with the sea surrounding and leaving its mark on the life of its inhabitants since time immemorial, in this edition we wish to propose to you a journey full of flavour, a journey that encapsulates the best of the sea.

Ibiza is a place with a strong maritime culture that has been transmitted from generation to generation where, even today, traditions are kept alive such as fishing for raó in September, a tradition that offers a genuine spectacle when hundreds of llaüts and small traditional boats set out to sea.

A tradition that also applies to the Ibicencan cuisine that has kept alive delicious, emblematic dishes such as guisat and el bullit de peix, la borrida de ratjada (ray stew), los calamares a la bruta (raw squid), la caldereta de langosta (crawfish stew) or fried octopus. Dishes that are in ever greater demand that we can find in both their standard preparations and also, more and more, reinterpreted in more original, surprising ways.

For the fact is that Ibiza is going through a moment of indisputable gastronomic vibrancy with the arrival of a multitude of chefs with international prestige who we find not only at the head of a growing number of haute cuisine establishments, but also having arrived to take part in top-notch events such as the recent III Professional Forum for Mediterranean Gastronomy. The latter, which was held in May, brought together some of the best cooks on the island and celebrity guests such as Jesús Sánchez, Marga Coll or Ángel León, who account for six Michelin stars amongst them.

The truth is that, beyond its marvellous beaches and its non-stop parties, Ibiza is a privileged place where there is an abundance of produce of exceptional quality such as red shrimp, John Dory, langoustine, rockfish and octopus. It is also where recently created brands such as Peix Nostrum—founded by the two fishermen’s guilds on the island—are making a mammoth effort to defend the sea ‘s sustainability through gastronomy and making these culinary marine treasures known to the public by means of popular fairs such as those devoted to squid, el gerret, or langoustine.

To a large extent, they are also responsible for guaranteeing the highest quality of produce that lovers of fine cuisine are then able to enjoy in an endless variety of preparations in more traditional style restaurants including Port Balansat, Es Torrent, Es Xarcu, s’Illa des Bosc, Can Pujol, El Carmen, S’Espartar, Can Gat, Sa Nansa, Salvadó and El Bigotes. This is also the case in others with an approach based on fusion and a more international, avant-garde cuisine such as Yemanjá, Nagai, Aiyanna, Cala Bassa Beach Club, Beachouse or El Chiringuito. We invite you to discover an infinite universe of flavours and pleasures originating in the oceans. Welcome to the paradise of seafood cuisine.