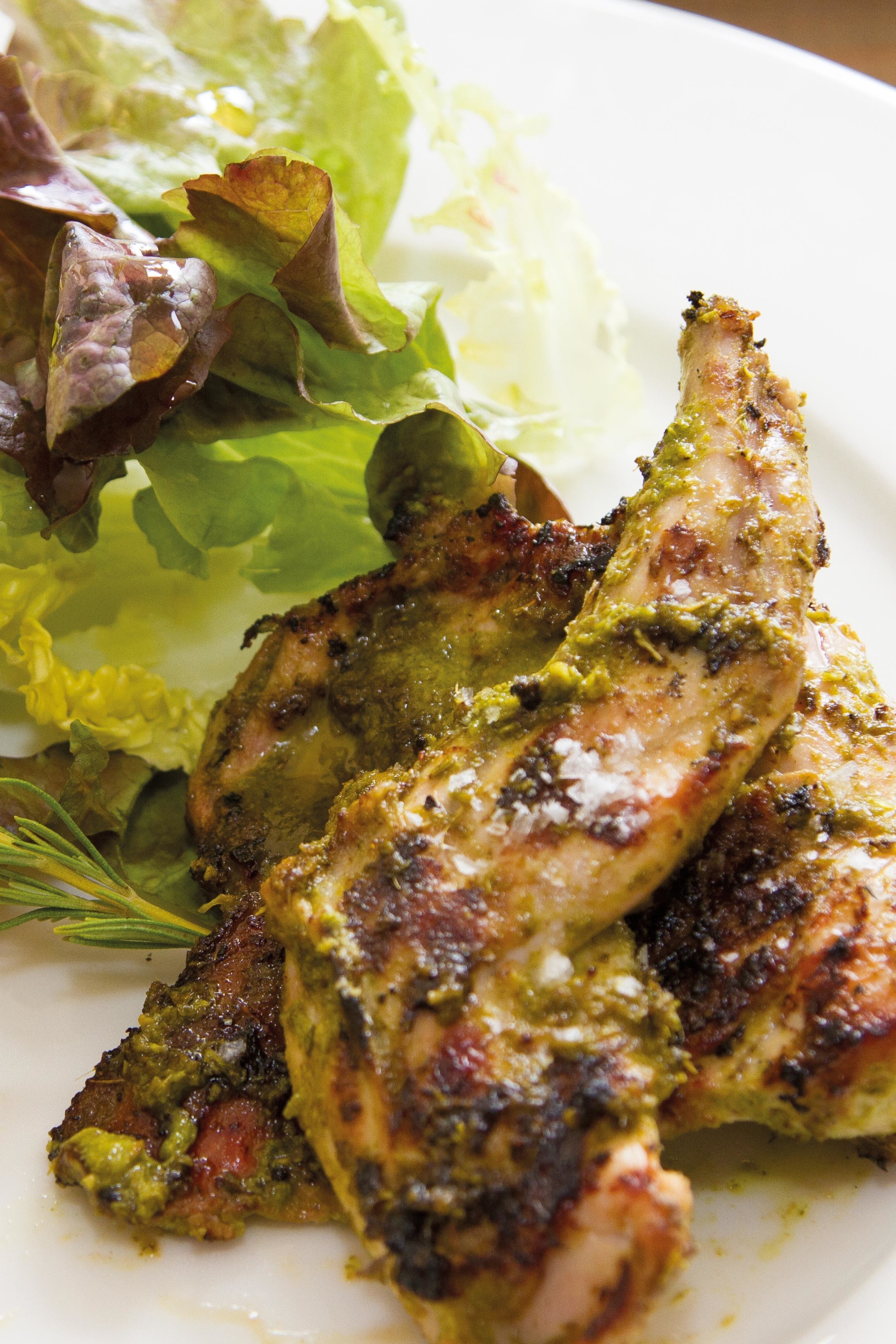 Summer is in full swing and the clubs, cabaret shows, world class restaurants and beach locations are all having a wild time with the influx of peak season tourism. There is also however another wild side to Ibiza, the island that the whole world seems to be flocking to this year.

Along roadsides and in fields you can easily find, Grapes, Figs,Pomegranates, Pears and a whole bounty of produce ready to eat straight from the tree at this time of year.It is also the season for hunting wild rabbits using the majestic Podenco hound.

The Podenco hound is an ancient breed and although not endemic to Ibiza, they have been here for centuries, if not millennia. It’s commonly thought that the Phoenicians brought these dogs with them when they occupied the island as far back as the 8th century BC.  The same dogs are depicted on the walls of the tombs of the Pharaohs and this is what led to the theory that they were brought here from Egypt by the Phoenician invaders. However the dogs arrived to Ibiza, no one can truly be sure, but it can remain stuff of legend and conjecture. What we do know is that they have been used on the island to hunt wild rabbits for centuries.

The wild rabbits from the Balearic islands have a fantastic diet and extremely healthy life and so make for very good eating. You could ask your butcher either here or when you get home if they can supply wild rabbit. If not, eating ethically farmed rabbit is a very healthy alternative to red meat and chicken as it is very low in saturated fats.

The Podencos hunt in packs, and if you are lucky can see them in the island campo during the hunting season, which runs from the beginning of July to the end of December. The packs consist of predominantly, if not totally, of females as are they are better hunters and they hunt in much the same way as lions. When one has located a rabbit it lets out a shrill bark to inform the other dogs and the chase commences. Working together to corner and catch the pray, they are extremely proficient hunters. Once caught, they then bring the rabbit to the master and the hunt continues.

A lot has been said about a diet of meat and the effects of mass production of animals for human consumption the world over. There are many detrimental effects of intensive farming, especially adding to global warming. Hunting is one of the oldest and most natural forms of getting meat for your diet and so this tradition is a great insight into an old Ibiza where localized products and farming methods reined for centuries.

For the summer, rabbit is perfect marinated and grilled on an open flame, in winter or autumn, pot roasting or braising are delicious. This recipe utilizes rabbit, herbs and lemon from Ibiza, infusing the meat and then using the flame and smoke from a BBQ to solidify these flavors.

Marinate the Rabbit pieces in the mixture until the BBQ is ready. Remove the pieces of rabbit from the marinade and place on the BBQ.

Take note, the pieces will take different times to cook; the saddle and ribs approx. 15-20 minutes and the legs and shoulders around 30-35 minutes, depending on the size of your rabbit. Turn the pieces regularly and brush them often with the marinade mixture. You can also place wet rosemary sprigs on the coals during cooking to infuse smoke into the meat.

Once cooked, remove and allow to rest for 5 minutes. Serve with a fresh green salad, and the remainder of the marinade on the side. Equally you could also serve with grilled vegetables or another salad of your choice.