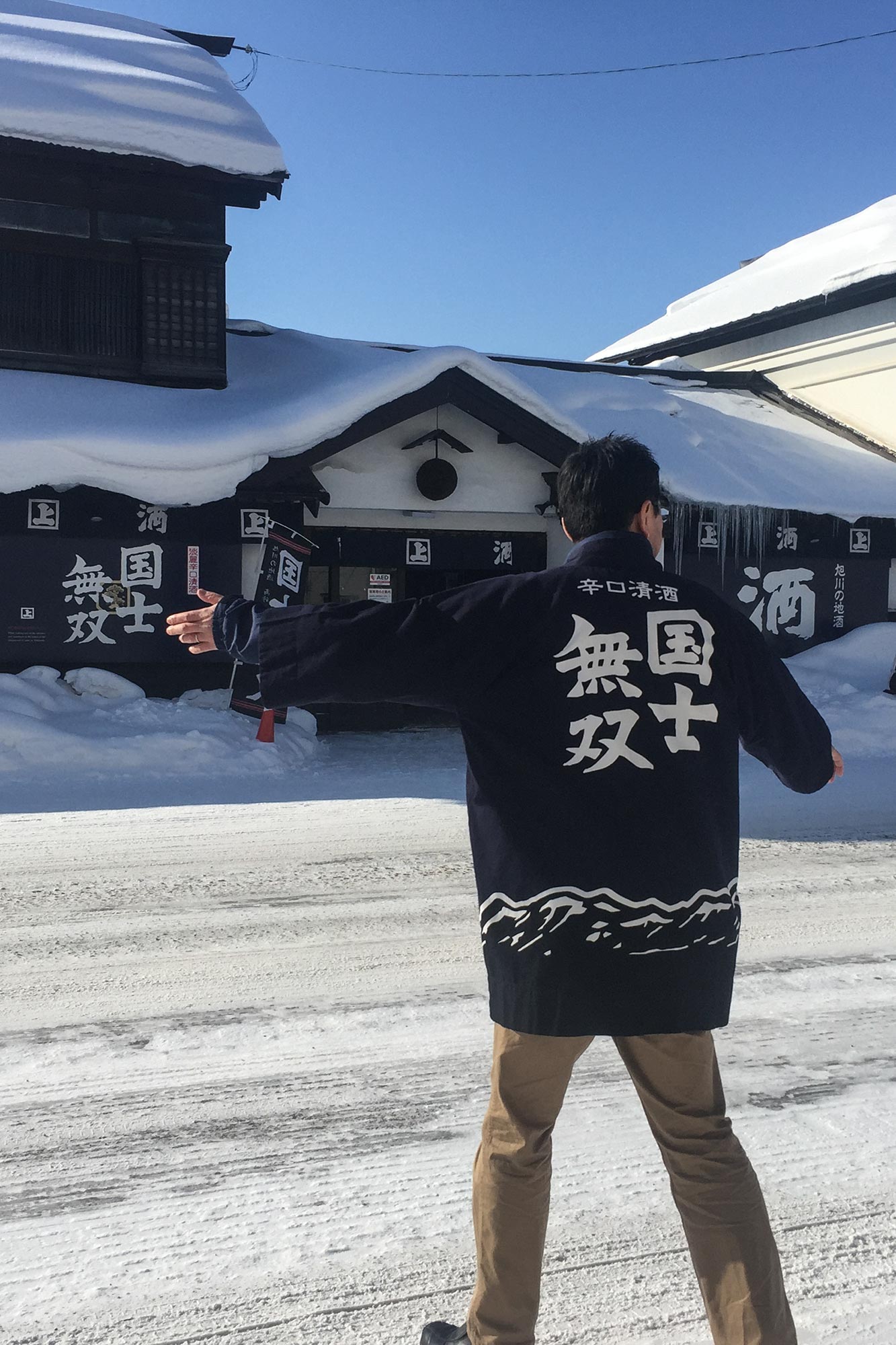 Kampai – The Sake Specialists in Ibiza

Three years ago we started to import sake here at Vino&Co, since the ones that already were on the island were of debatable quality, to be served hot (nice in the summer heat), easily comparable to gluhwein. Sake is more complex than wine; you can use over 400 descriptions to describe sensations whereas in wine you use about half.

In recent years, a Japanese breeze was overtaking the island and sushi restaurants were popping up like shiitake. This Japanese breeze hasn’t faded; to the contrary, it’s actually taken on strength to form a proper storm, code red! The level of the Japanese and Nikkei restaurants is rising fast on the island, which encouraged us to expand our collection, since products such as ginger, wasabi and soy overtake the palate and thus kill the wine. Tea and water are great pairings, but they’re often skipped quickly for the simple reason of not containing any alcohol.

Our friends from restaurant Nagai introduced us to a delegation of craft sake brewers, a meeting that would change my life.

Fast forward to the next winter, and my father Jeroen and I, with whom I run the company, found ourselves on a plane to Japan to visit the breweries and acquire more knowledge about sake and the production process from rice grain to premium product. On day 3, after a day of travelling through mountains of snow (during that time of the year the temperature drops in Hokkaido to a “pleasant” -20°C) and professionally tasting through numerous sakes, we found ourselves in a beautiful Michelin starred restaurant and at the table we were welcomed by Mr Sato, the president of Takasago Shuzo in Asahikawa, Hokkaido (the northern most island of Japan). After being well marinated by his most popular sake, the Kokoshimuzo or “Distinguished Person”, a dry and meaty sake, Mr Sato claimed he had a surprise for us, and my first thought was ‘oh god, not karaoke now’!

He rushed us into the waiting taxis and took us to his brewery, the eldest of the region. By this time the temperature had dropped to -29°C and Mr Sato made us go into the courtyard, where we were greeted by one of his employees handing out plastic gloves.

See, this particular brewery is famous for filtering it’s sake’s in an ice dome, or igloo if you like, where the temperature stabilises at around -2*C and creates an atmosphere where nasty bacteria can’t survive in, creating a clean and pure sake. The dome is built at night and we were asked to participate. Thankfully we had lots of sake running through our veins as a sort of antifreeze.

After this trip of a life time, I decided to expand my knowledge and since have obtained my sake sommelier certification, knowledge I now share by training the staff at the top venues in Ibiza, who share my passion for sake and drinks alike. We can proudly say we hold the largest collection of premium craft sake on the island, which can be found at numerous top restaurants.

Mr Sato now comes and visits us once a year, which I prefer, as having lived all my life in Ibiza, I’m not made for such extreme temperatures.