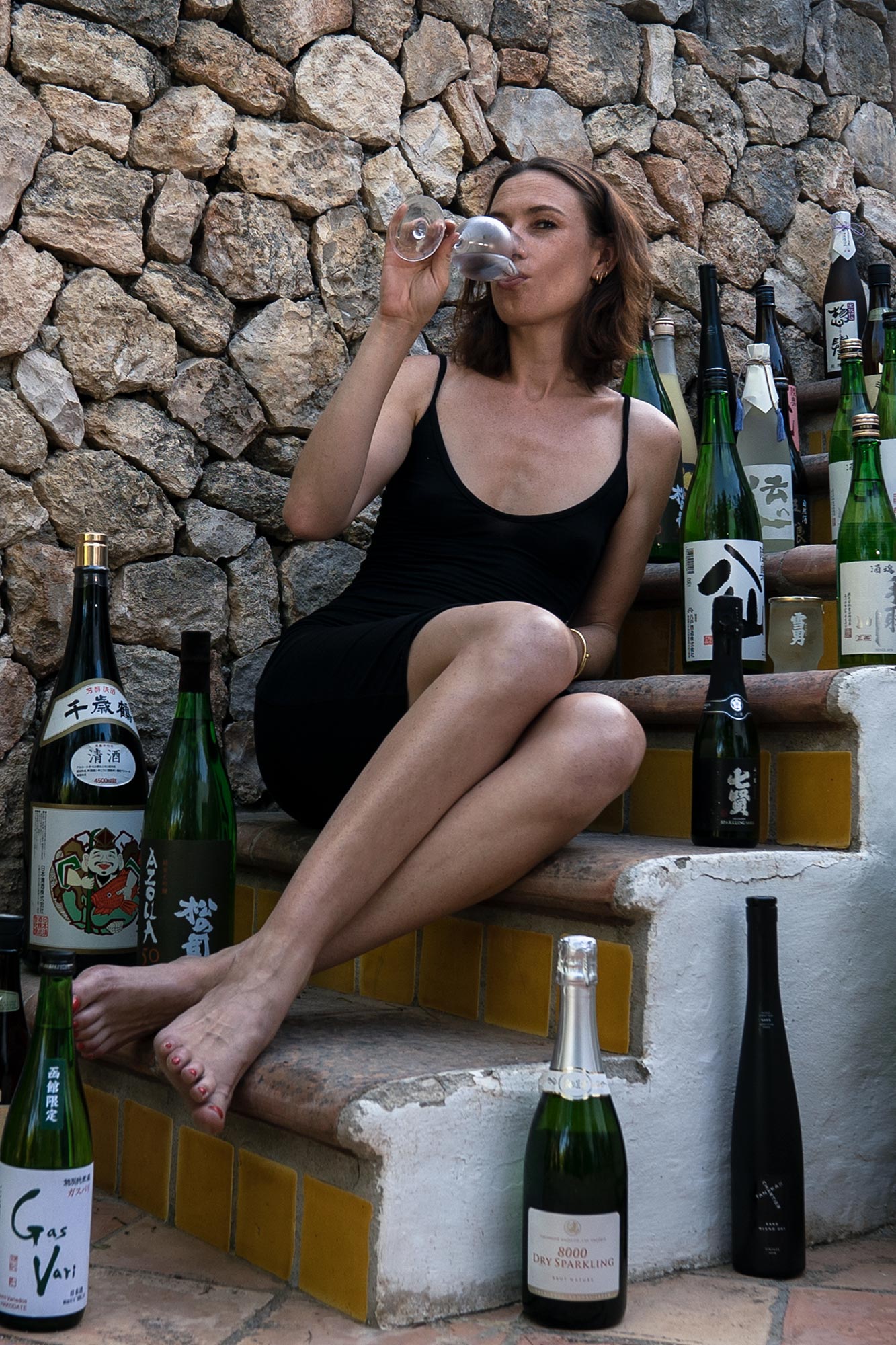 The exact period of the discovery of sake is unknown, but it is believed to have begun around 2000 BC along with the development of rice harvesting techniques.

The first distillery was established at the Imperial Palace in Nara, the historic capital of Japan in 689, where discoveries such as the cultivation of koji-kin (needed to convert the starch from rice grains into sugar) were made. The process of “polishing” or milling rice (to remove the brown outer layers and leave the rice 100% white), the distillation process, and a form of pasteurisation, used in Japan a couple hundred years before Louis Pasteur demonstrated in the 1860s that thermal processing deactivated unwanted microorganisms in wine.

Fast forward to the 20th century, when a more efficient way of producing sake was achieved with the invention of rice polishing machines and the advancement of the fermentation process, refining production. Despite the technological evolution, many distilleries remain traditional, artisanal and regional. This is what makes sake unique to each one, as experienced toji (a brewing master) precisely control the fermentation process to create the desired style, reflecting their craft and skills in the elaborate art of sake brewing.

Sake consumption is declining sharply in Japan, where wine, beer and other alcoholic beverages are gaining popularity; only about 1,500 breweries remain. High-quality sake has been marketed since the 1960s and, although it still accounts for only a small share of the total market, it continues to grow, especially overseas.

The process has been slow, but sake has won hearts all over the world and has also found its way onto many drinks menus in Ibiza, and not just in Japanese restaurants.

You can sit with your feet in the sand and a glass of iced yuzu sake at NUDO, or spend the day at Cala Jondal indulging in superb seafood, accompanied by a bottle of Tanaka x Chartier. Order a sake cocktail at Ca Na Joana or Insula in Formentera, or let Jul’s sommeliers advise you.

I have had the pleasure of studying sake for the past 7 years, have traveled several times to Japan and over time our selection has expanded considerably, with over 50 different labels.

Sake is so versatile that it can pair with almost any meal or occasion.

Impress your guests and try sparkling sake with oysters and caviar, or a fruitier junmai with a cheese board. At Vino&Co we will be happy to help you choose the perfect ‘poison’.

Stop by our store and let us advise you on which sake to pair with your dinner and which one is perfect to taste with friends on a boat at sunset.

Sake. The favourite drink of the summer in Ibiza.