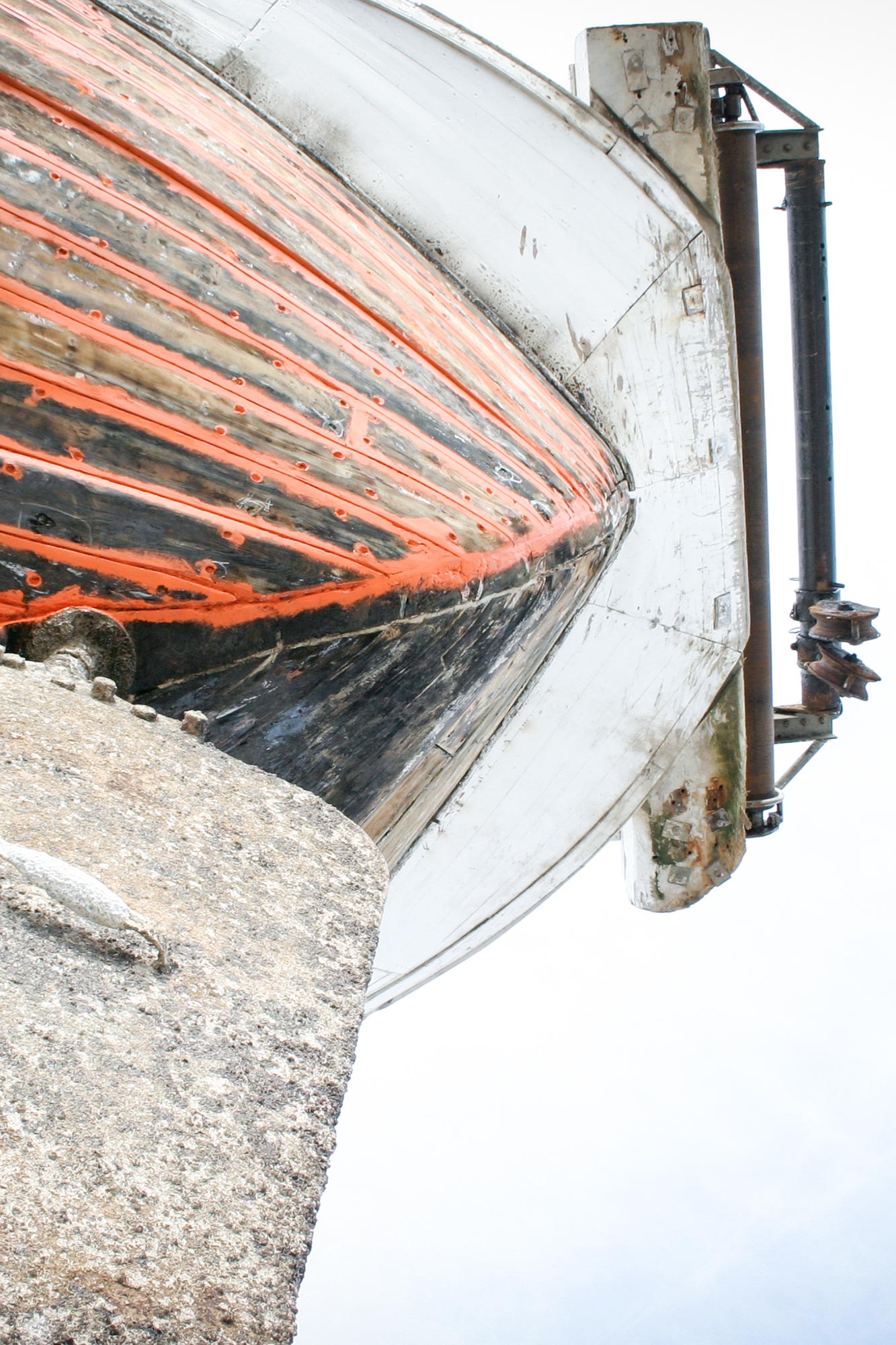 True to the llaüt tradition

There are only a few mestres d’aixa (ship’s carpenters) left in the Pitiusas – you could almost count them on the fingers of one hand. Unluckily for future generations, these craftsmen skilled in building and repairing llaüts and other small boats seem to be a dying breed though the Island Council has recently set up training facilities in Santa Eulària to mitigate the attrition. Ibiza’s ship’s carpenters have customarily learned their trade from their forefathers, a spontaneous process that has also taught them the wisdom of the seafarer, the tactile skills of the woodworker and the shrewdness of the peasant. As Alfredo Planells says from his own experience: “All country people used to know how to fish”.

Bassetes, as he is known to his friends, is the owner of the Ana, a ‘bote’ with half a century’s history behind it and also of the Espadón (‘Warhorse’) a ‘llaüt’ which is almost a century old. One day, ownership of these two boats will pass to his nephews as family tradition dictates. Alfredo has, of course, always made his living as a fisherman. Nowadays he just sails for pleasure and fishing is only a hobby: “I catch vaques, raons, roges, serrans and calamares depending on the season. But it’s getting less and less all the time because of over-fishing. Everything’s going downhill,” bemoans the pensioner as he carries out some repairs to the deck of the Ana. He lives in Puig d’en Valls which used to be a quiet village but now has a rapidly expanding population and is starting to look rather more suburban.

There are around two hundred ‘botes’ and ‘llaütes’ plying the waters around Ibiza. Most of them are based in Sant Antoni, Santa Eulària and the Island’s capital Eivissa (only a handful of romantics are still attracted by the idea of working at sea). The first of these two traditional designs (the ‘bote’) has a popa de balandre (rounded stern) whereas the llaüt that is so typical of the Western Mediterranean is rigged with a lateen sail and comes in various shapes but is generally double-ended, i.e. has rounded bows as well as stern (roda and codast).

Bassetes normally uses four hooks baited with gambas, gerret, sorell and worms, just enough to keep him occupied: “I only fish for as long as I need to and as soon as my catch is big enough I go home. I’m not interested in competing with others and I’m not trying to set any records.”

Although these two types of boat have similar characteristics and could even be used as leisure craft, Alfredo is able to point to some striking differences. For example, the design of the llaüt makes it easier to steer and handle than the bote. Perfect for regatta conditions. Both boats are very sturdy and reach average speeds of between six and eight knots given a decent tail wind. They are simple and cheap to operate. And another interesting detail about performance: the Ana’s engine can achieve an output of 5hp on a fuel consumption of 3 litres per hour. The classic lines of the Ana are a joy to behold. This floating beauty measures just six metres in length.

With the help of his friend from neighbouring Jesús, Joan ‘Lluc’ Costa , he has started to repair damage accumulated over the years by this wonderfully decorated wooden boat, the perfect vessel in which to while away the time on a fishing trip. “This will take three or four days’ work,” he assures us as he gently caresses the Ana’s keel. ‘Plastic, modern and functional’ may be all the fashion down at the yacht club but ‘pinewood, adaptable and robust’ simply has more style. Real seafarers prefer to remain true to tradition. 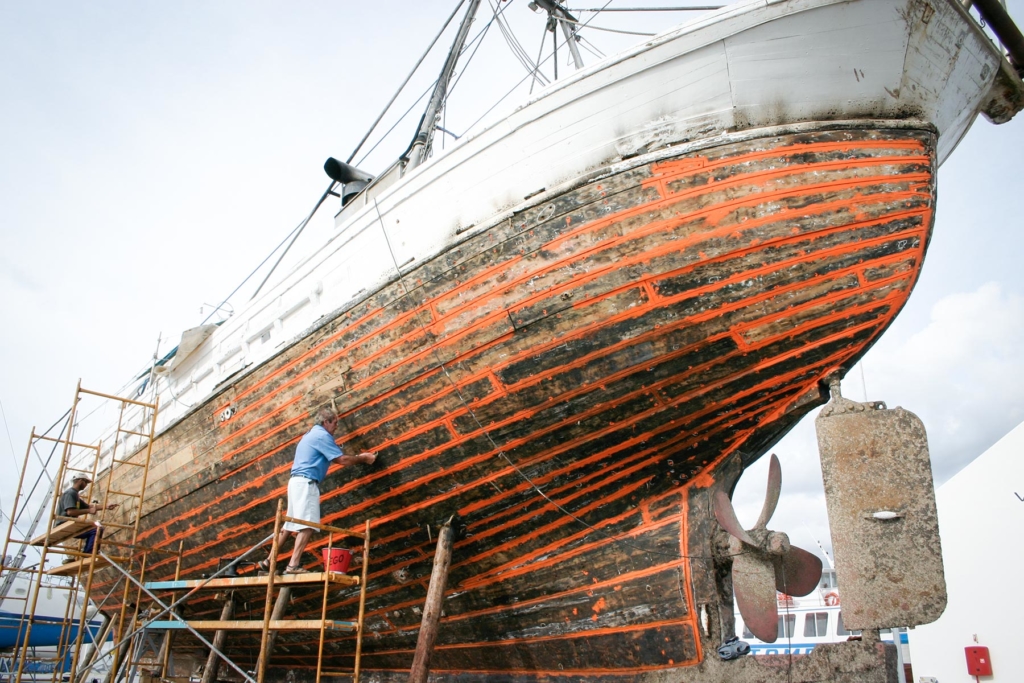