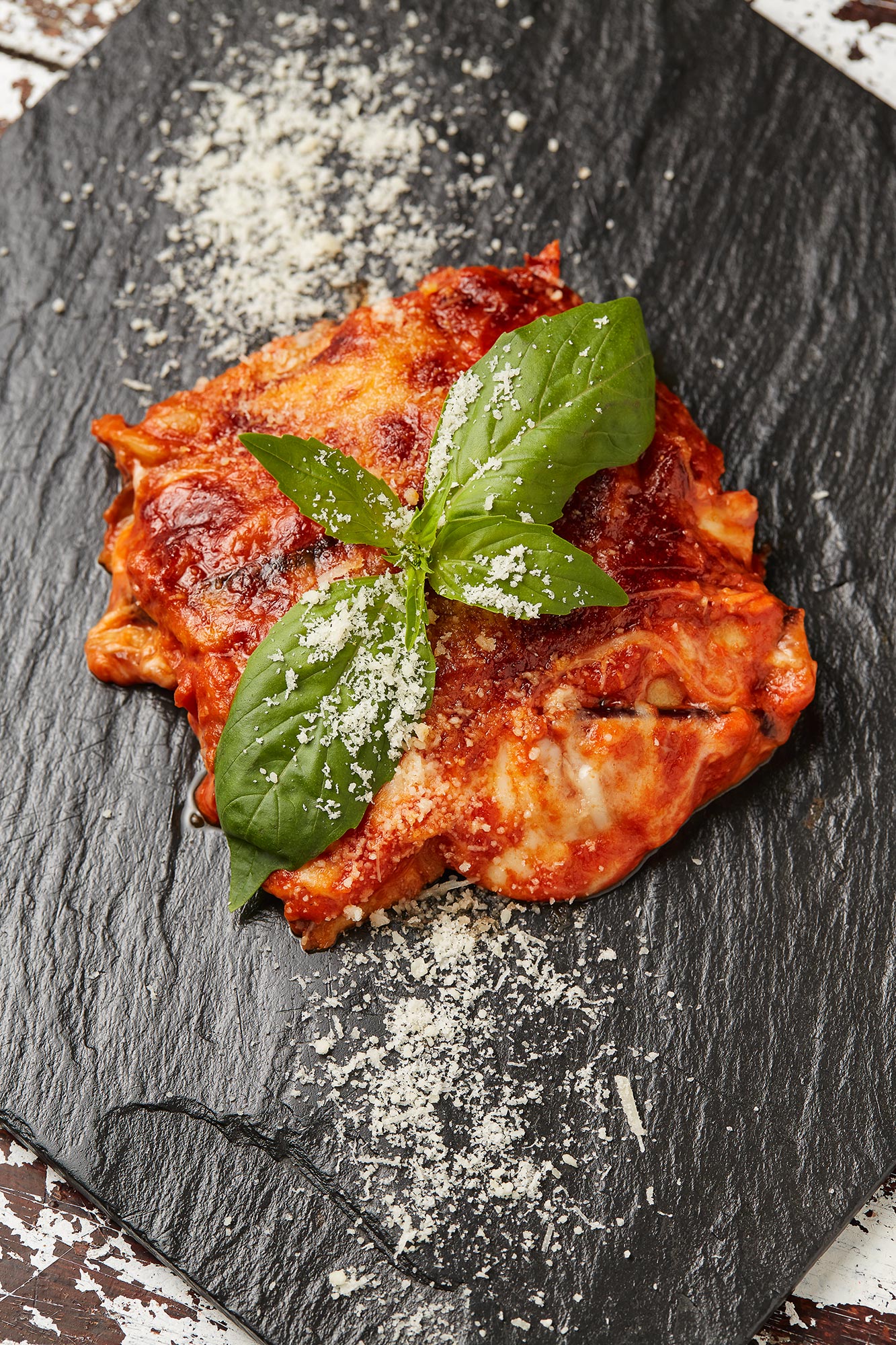 For its annual dinner, the Ibiza Style team chose a rather special charming place that, over recent years, has become one of those open secrets that do not appear in the guidebooks, one of the island residents’ favourite restaurants.

No doubt you have passed in front of it lots of times but perhaps, if someone “in the know” has not taken you, you have not stopped to eat there because La Taverna is not an establishment that draws particular attention owing to its location right on the San José Road. Nonetheless, the powerful duo made up of Dolly and Tommy-its owners-have managed to create-in spite of the venue’s limitations-a restaurant that is full of charm with all the flavour of traditional Italian trattorias where it is possible to enjoy the highest quality Italian-based Mediterranean gastronomy with international touches at absolutely unmatchable prices. Cooking and service that come from the heart.

Tommy and Dolly are a couple and, ever since they opened La Taverna four seasons ago, each one of them takes care of one aspect of the restaurant in a masterful way. Dolly does so by dishing out charm and friendliness while attending the tables and ensuring that customers feel at home while Tommy takes sole charge of all the culinary aspects, into which he pours all his enormous creativity and his desire to experiment, and enjoys doing something he is passionate about. Every day from Monday to Saturday, Tommy goes to do the shopping in order to create the daily menu according to the fresh produce that he finds and his wishes to try out new combinations. He does not follow recipes but rather always changes something about his dishes, which is why many customers come every day to savour the incredible homemade menus for just €11: “I have many customers who are already friends; they spend half their pay check here”, says Dolly, laughing.

A restless autodidact, it is hard to believe that Tommy, even though he has plenty of experience working in the galleys of well-known restaurants such as Pacha, Sacca or la Trattoria del Mar, has not studied at any cooking school. On the contrary, his talent comes from his love of cuisine and permanent curiosity that lead him, on his own, to read and research to perfect his art. It’s pure emotional cooking whose roots could be in the oven his grandparents used to run in Italy and in the teachings of his mother, with whom he began cooking from the age of five onwards.

This winter, La Taverna is going to remain open every day except for Sunday, offering menus at midday and à la carte dinners on Thursdays, Fridays and Saturdays. Dolly explains to us that, like last winter, they would like to organise themed dinners again on Saturday nights, with a sampling menu from different Italian regions-or perhaps also from other places around the world-comprising dishes that are paired with wines from the area, which will enable you to sample culinary delights that are rarely found on the island.

When asked whether, in light of their success, they have considered changing to another, bigger place or somewhere better, they reply that they prefer to continue as they have done up till now, operating on a word of mouth basis and managing this little establishment without all the complications of personnel and the expenses that a larger venue could entail. As it happens, they stopped making pizzas and homemade bread because of the difficulty of finding somebody who could manage it at the level of quality they demand in everything they do.

If you drop in to enjoy the pleasant experience of eating at La Taverna, do not miss the chance to sample dishes such as their incredible ceviche, made in a very special way with tiny dried Sicilian tomatoes prepared by Tommy’s mother, a Parmigiana that Dolly says delights even those who are not fans of aubergines, traditional Sicilian arancini, or the dishes created with fresh truffles brought from Italy, Tommy’s culinary passion which he presents in exquisite preparations including tortellini, fettuccini and scrambled eggs.

During the entertaining evening that the Ibiza Style team spent on the terrace of La Taverna, enlivened by excellent music and the charismatic presence of Melon Bomb’s Scott Gray and Mandy, the team enjoyed, on top of the dishes already mentioned, a flavoursome provolone, a fresh salad made with exquisite Italian burrata, a dish of fregola (typical pasta from Sardinia) with seafood and some original gnocchi with apple and speck, culminating in the chance to sample the restaurant’s incredible homemade desserts, some of them prepared by Tommy’s mother such as the indispensable Sicilian cannolo with ricotta or the chocolate salami. A magical night came to an end with some fabulous premium gin and tonics.

In any event, if you drop by La Taverna, forget about being in a rush; when you come here, it’s to enjoy Dolly’s warmth and exquisite, creative cuisine at a price that you won’t find anywhere else.