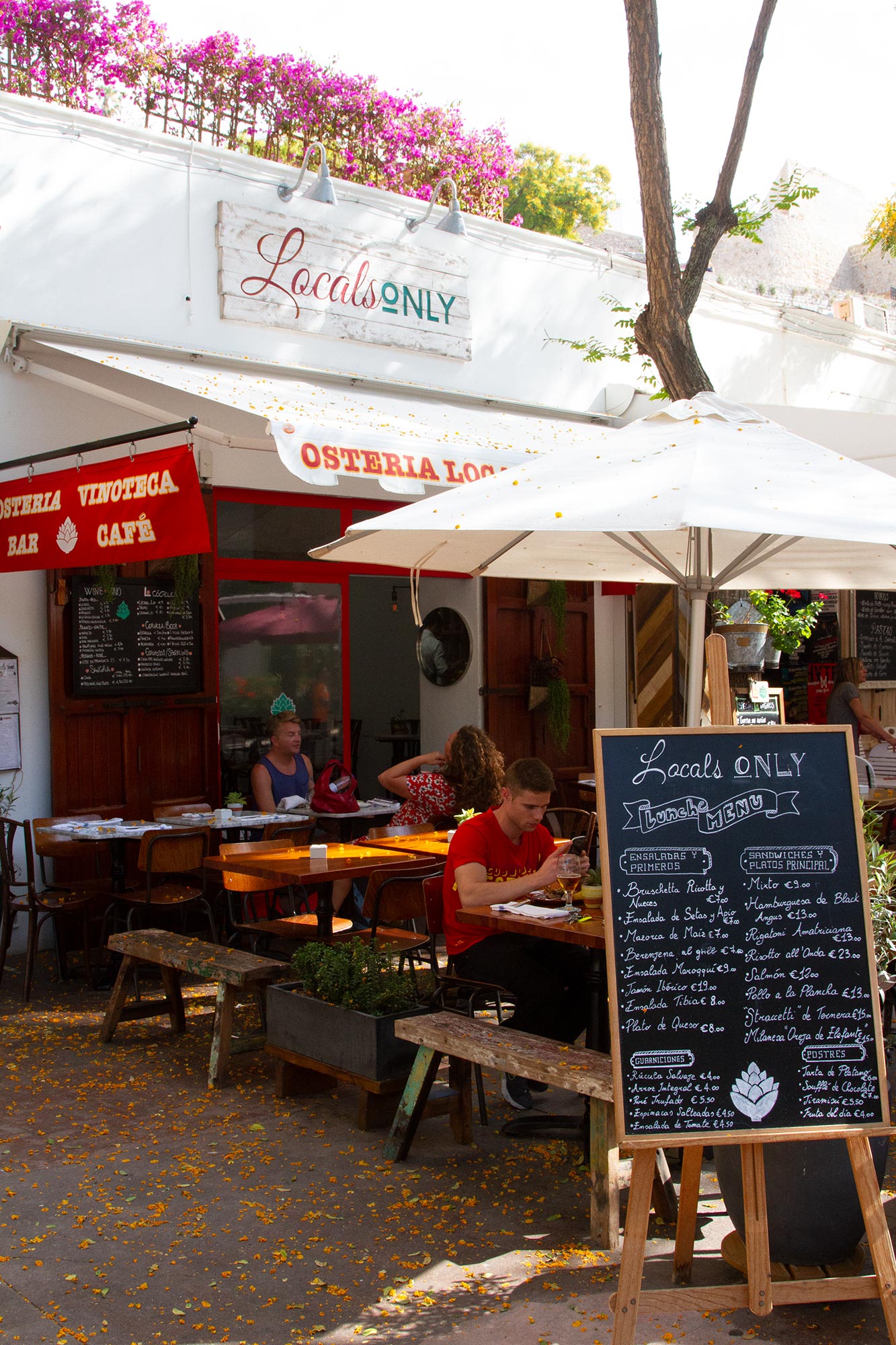 Would you resist the temptation of having a meal at a restaurant called ‘Locals Only’? This venue, situated in Plaza del Parque, is enjoying its second season now. Its owner, Tito Piazza inherited Italian traditions of hospitality from his parents. His German grandmother married an Italian who ran a butcher’s shop in Venice, and their house quickly became a point of attraction for their numerous friends. The ability to entertain people and make them feel at home is in Tito’s DNA since early childhood. Running a restaurant that is built around the concept of a typical Italian osteria is in equal proportions a job and a hobby for him. 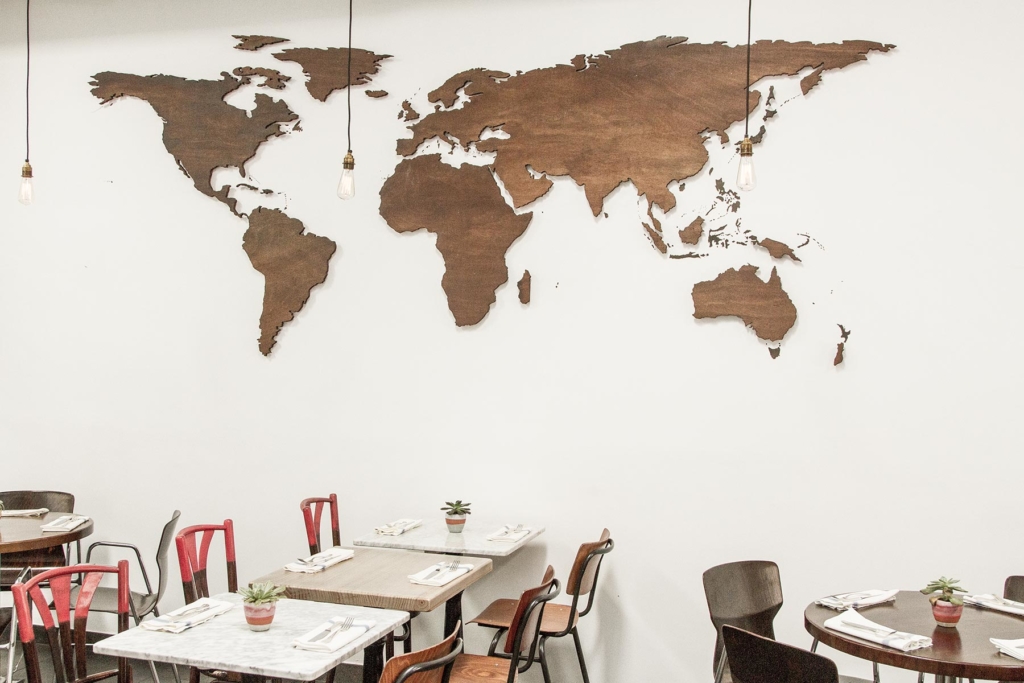 He first came to Ibiza in 2012 for work, after living 25 years abroad (for the most part in New York, then in the UAE, then in Miami). In 2014 he felt that the stars aligned to open a restaurant of his own, and found a ‘traspaso’ venue in Plaza del Parque. Being the last in a queue of five other contenders, he didn’t reveal his name until the very moment when the owner decided to pass the rights for the premises to him.

Locals Only is open every day till September 30 from 12pm till 1.30am for food, drinks in the bar can be obtained until 2.30am. In winter the restaurant will stay open at least until mid-December, with Monday being the only day off. Lunch menu is used until 6pm, then the time comes for a more substantial dinner. Here they try to rely on local organic produce, especially when it comes to fish, seafood, fruits and vegetables.

The list of wines is 50% Spanish, 50% Italian and French. With full respect to the island, Tito limited the use of paper, recycles all the silverware and used only recycled wood to make the furniture and to carve a detailed world map on the wall.

The word ‘osteria’ is derived from Italian word ‘oste’ which means ‘host’. Being indeed the heart and the soul of the venue, Tito created a place where citizens of the world come to enjoy unique Ibiza flavours and feel absolutely at home. He’s been gathering ideas, inspiration and recipes for a good quarter of a century, and if there is a need to describe his restaurant in one word, this word would be ‘genuine’.