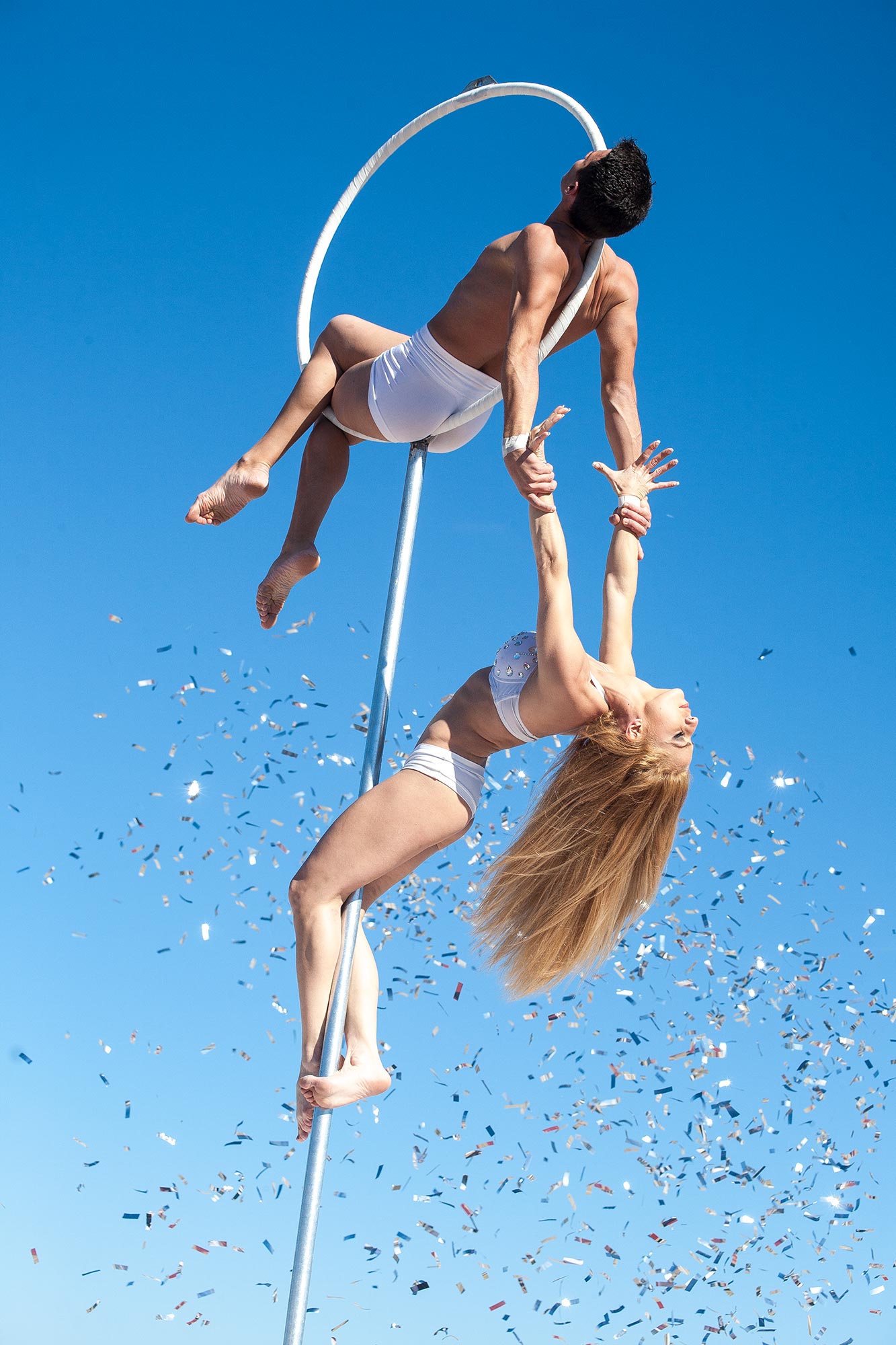 Nassau Beach Club put an end to its hibernation with an opening party on Saturday March 28 that brought together both tourists and island residents to welcome a 2015 that has only just started. And despite being such a great night, it was no more than the starting pistol to welcome a new season that promises as much, if not more, than in past years. After all, here we are talking about one of the most popular, best located beach clubs on the island; one of the first to open and last to close its doors. And one that, what’s more, is synonymous with luxury and high quality.

It was an opening party that was destined to be a success with good temperatures that let diners enjoy the beachside terraces, sunbathe and, when it came to the more daring among them, go for the first swim. And all of it set in warm surroundings with crystal clear water, comfortable sun beds and dancers to liven up the evening.

It was a dreamlike setting until late in the evening when the sunset became the focus of everyone’s gaze as they enjoyed the view, along with the canapés that were served before the much-awaited dinner. Not a soul there was thinking about leaving until sunrise had greeted them because the best was still to come when the club honoured its name, turning into a dance floor where alcohol flowed and faces began to look familiar.  Meeting up with people tends to happen a lot in these opening parties for the new season, so it’s hard not to bump into someone you know. It’s the announcement of spring, of the arrival of good weather to the island and that’s how it’s going to continue over the following months.