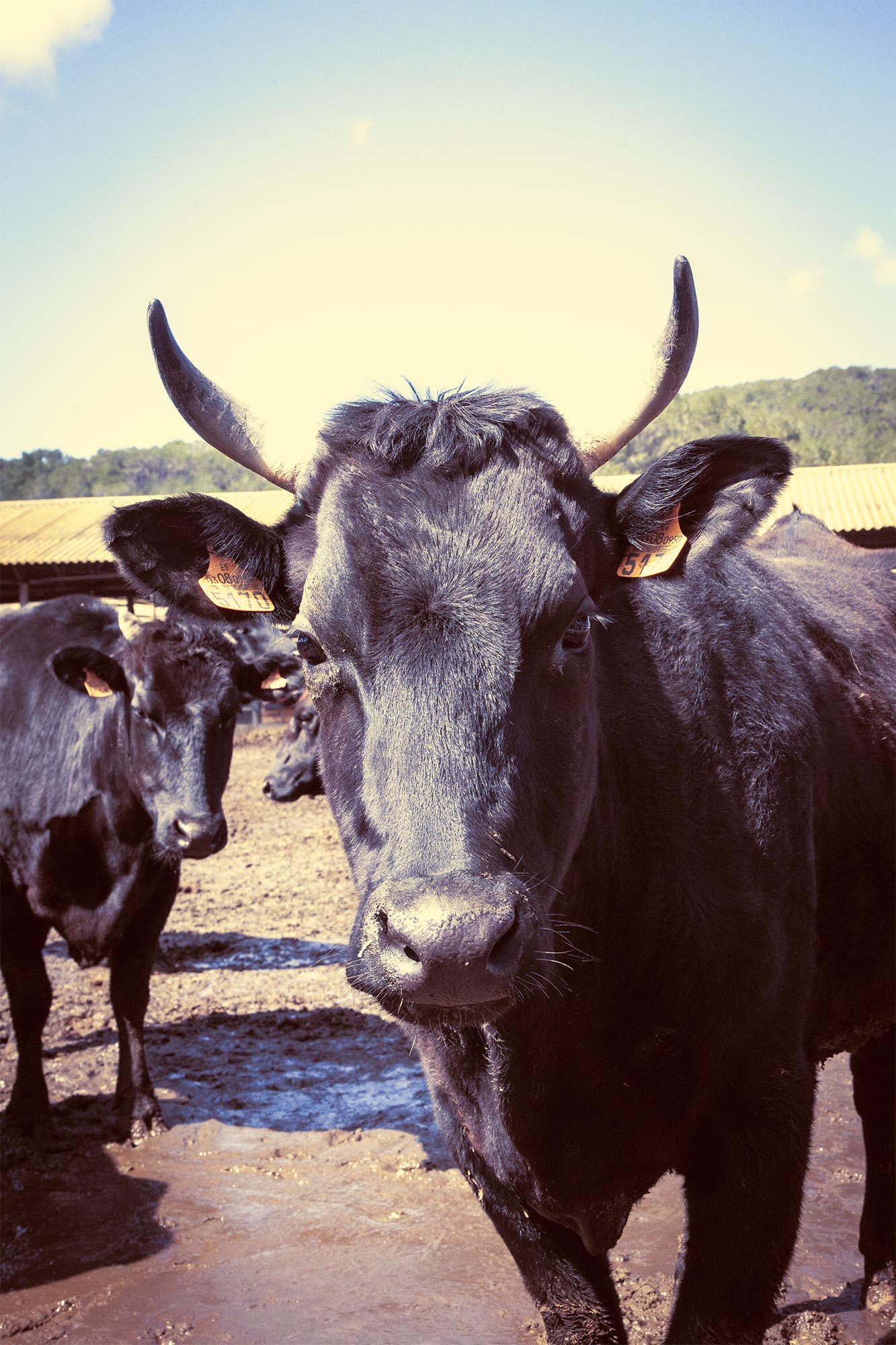 ‘From the farm to the table’ is the philosophy behind Granja de Santa Gertrudis, according to its director, Agustín Felipe Rodríguez, while he describes what they do there. Although it’s been open ever since 1973, for many years they limited themselves to producing milk, which was first packed in pasteurized 1L bags and later in the tetrapacks we buy nowadays. Since then, however, the farm has undergone huge changes, adapting improvements for the livestock and extending the range of products that its customers ask for.

This has meant expanding production to include other dairy products such as cheese, butter, yoghurt and cream. You can find any of them in your local supermarket, in the big chain stores like Eroski or at the farm itself, which is open to the public from 08:00 to 19: 00 from Monday to Friday and from 08:00 to 13:00 on Saturdays. What’s more, they even have an as-yet little known home delivery service.

Agustín says that “The foreign customers—the English, Germans and French—are the ones who most appreciate milk as a local product, more than local people”. In fact, in winter the small villages such as Jesús, where there is a higher concentration of foreigners, is where they sell the most, even managing to outsell the big stores. On the contrary, he adds that it is “the Ibicencos who value medium mature and mature cheese more”. Just like the pastry shops that stock its cottage cheese in order to make flaó, the classic Ibizan dessert.

La Granja’s main aim now is to expand so that it is able to reach everywhere on the island, with particular reference to the meat trade in which they began to do business last year. They imported two new breeds of cattle, Angus and Wagyu, from Scotland, Ireland and Australia, intended to be sold as meat. Along with the Frisian cows—of which there is a greater number given that they produce milk- the latter go to make up what is currently a herd of more than 430 head, which enjoy all kinds of luxuries.

The cows sleep on rubber beds cushioned with straw to ensure the hygiene of the udders, they have got automatically activated brushes to massage them, they listen to music that relaxes them while they are being milked and their diet is based on forage that is produced in Ibiza, as well as alfalfa, carob and milled cereals imported from the mainland. Under constant innovation, this process is designed to improve the animals’ well-being and raise the quality of their products.

All this work has helped them to win, in the space of one short year, clients of the stature of the big hotels Hard Rock and Ushuaia, among others, who they supplied over the course of last summer. “The experience we had last year seling meat was very good; we sold the lot and that is why this year we are hoping to consolidate our position”. With respect to next winter, they plan to keep trade going too, which is why they already have their own butchering and curing rooms. But, right now, they are preparing to face a very promising summer.