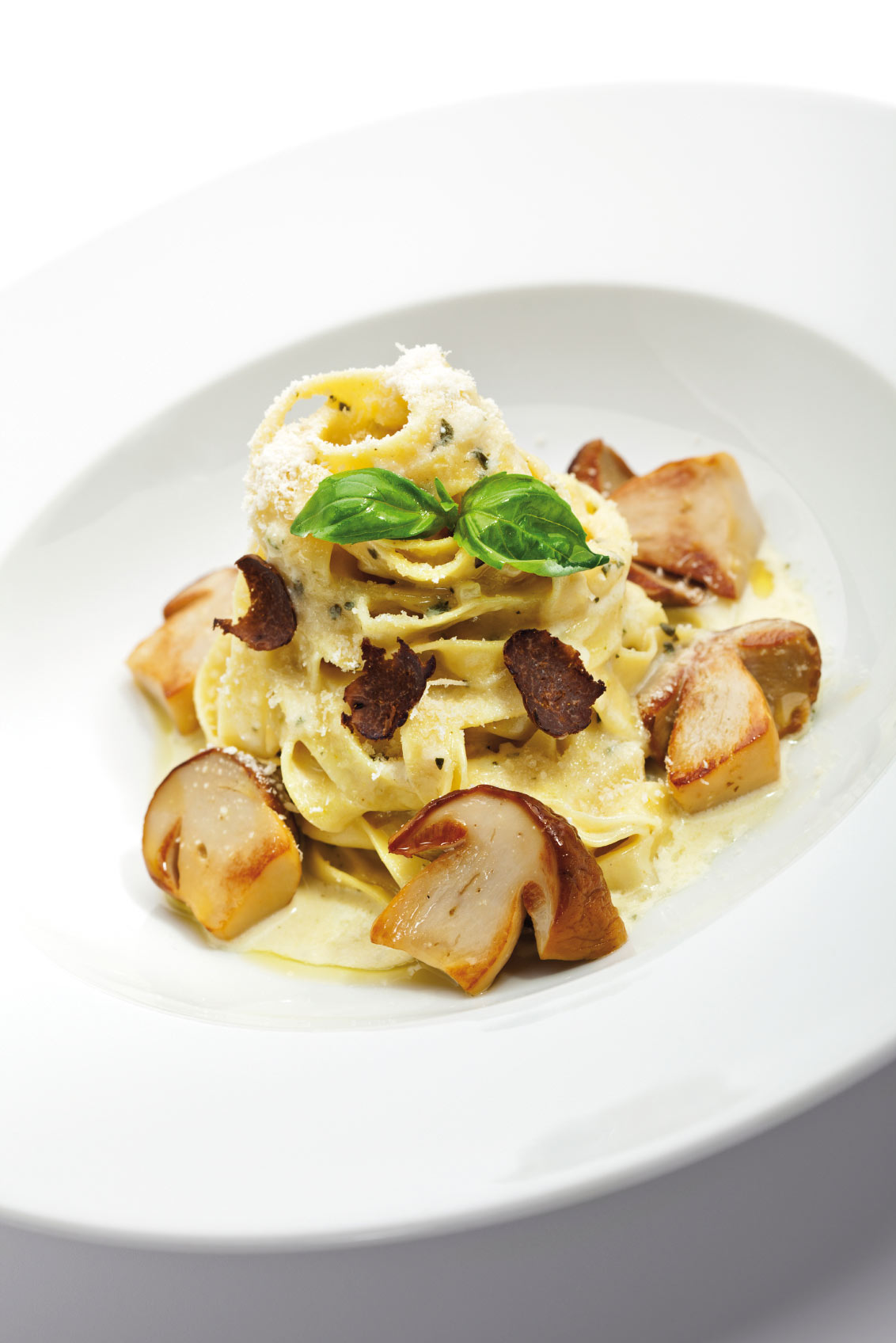 Head Chef Richard Harry Turner has been Chef Director of The Old Bear in Cobham and The Albion in London (The Guardian Food Monthly awards 2009: Best Sunday Lunch in the United Kingdom) since 2006.

He oversees the bar and restaurant menus, continuously creating new dishes in both gastro pubs. Richard began his food career training as a Commis Chef at the highly esteemed, 3 Michelin Star, Le Gavroche under Albert and Michel Roux Jnr. He then went to work for Pierre Koffman at La Tante Claire followed by Marco Pierre White at Harveys. Over a period of five years he climbed the ranks through every level of Marco Pierre White’s kitchens. Richard has also set up Spanish tapas bars Brindisa in London’s Borough Market, The Pharmacy for Damien Hurst and most recently Hawksmoor Covent Garden, one of the finest grilled steak restaurants in London.

Richard H. Turner has an unwavering passion for food. The acclaimed dishes at his Gastro Pubs showcase his love of simple and honest English cooking.

Main course:
Roasted beef prepared with meat from the best Yorkshire Moors cattle we could find
or
Traditional fish and chips – but gourmet style…

INCLUDING COCKTAILS before and after dinner,
served by famous mixologist Chris Edwardes